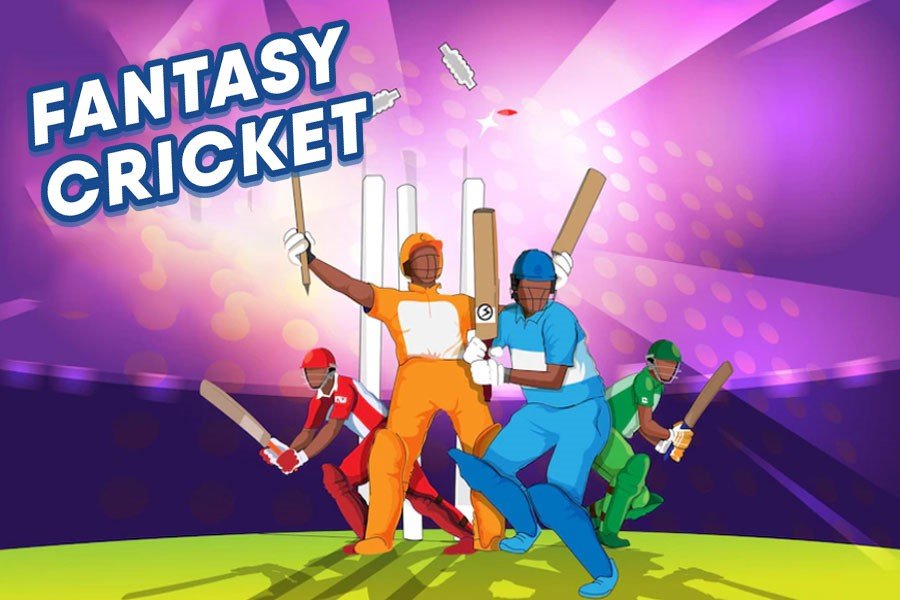 Fantasy cricket has often been a perfect gateway for online gamers to make the most of their cricketing knowledge. The idea behind having fantasy sports was simple to see how your squad or picked team fairs up against others, to make matters more exciting a small investment of money and a competitive tournament provides the players an opportunity to make a quick buck at times many have struck gold.

The fantasy cricket games give players a sense of authority and decision-making figures who can call shots for his/her own team with the selection. Although the points scored are based on the results of the real game it is that feeling of ownership and giving their best that makes the players flock in building their teams online.

However, with the game now spreading far and wide fantasy cricket is seeing a lot of newbies and amateurs joining fantasy leagues. Needless to say that they won’t master the skill of building an assured team that does well from the get-go. They will make common mistakes in the initial stages which can hinder their progress or moreover they could lose out on their investment and money.

Therefore before diving into the frantic world of fantasy cricket here are a few common mistakes players can avoid.

For beginners and new players, it is necessary that they do not rush into reaching the pinnacle of the leaderboards and competitive charts. There are elements to fantasy cricket that they will first need to learn and understand before building their own team. Participating in money games and joining the big leagues straight away is not the apt approach but rather polishing your skills and practicing the game on free-to-play games is the way to go. It is important to note that in a short span of time with regular practice the players will be well-equipped and ready to join the big-boys club.

One of the most important traits of fantasy cricket is to get the right pick of players for your team. Just because a player carries a hefty name on the back of the shirt does not necessarily mean he will come up with the goods, therefore and extensive research and background check is required so that you may identify the players you need for your team. It is fine if you pick a young player who has shown a lot of potential in recent games over a big-name player who has failed to deliver time and again, remember consistency is what you should be looking for.

Fantasy cricket is not just a single gaming forum, here there are free-to-play games, practice games, weekly leaderboards, and real money games. In competitive settings, the players are required to invest a certain amount of money to participate in the event as the stakes here are high along with the rewards. You would not want to lose out on your money by just playing for the sake of it, players competing in these games are passionate about the game and are willing to go the extra mile because they have been doing it for a long time.

One of the most distinctive features of fantasy cricket games is that you can prepare more than one team. Often the new players place all the eggs in one basket by picking a strong and sturdy team but there are uncertainties in the game of cricket and your hand might be forced into making changes. Moreover, depending on the condition of the pitch and the game history between the two you can have a secondary lineup ready to go. There are instances where players have been included or sidelined into the team at the very last moment, and you sure would not want to rush into making changes but be ready to field in your secondary option.

In a game of cricket, a toss is one of the most important aspects of the game, especially if you are looking to build your fantasy team. It is during the time of toss the captains announce the playing X1 of their teams, here if you have a player that is not a part of either of the team will not yield you any points, therefore, a quick change is needed. Moreover, if there are any injuries or debutants in the game that too will force your hand into making subtle changes to your side. The best tip here is to submit your final team only after the toss so you are not too overwhelmed with the changes you need to make.

Captain and the vice-captains are game changes in a fantasy cricket game, the captain gets you 2x more points as a bonus while the vice-captain gets you 1.5x more points. It is advised to go for a more consistent and prolific player in your team as a pick for the captain in this way you are assured that a good amount of points will be garnered with the captain’s pick. This is one department where you are expected to get a good amount of points so make it count with prudent picks of your captains.

If there is one way you can go completely wrong in making your fantasy cricket team it has to be with comparisons. Do keep in mind that cricket is a subjective sport often people try to make calls regarding their team with their spear of knowledge and ideas. So if you have gone for a spin-heavy team while your opponents pick a team with an all-rounder it is completely fine as long as you are not influenced by their selection. Of course, do make the changes to your team if they have a good track record but relying on their choices may not lead to any different results, for you will fail or hit a wall whenever they do so it is better to get your brains working and pick a team suitable to your ideas and knowledge.