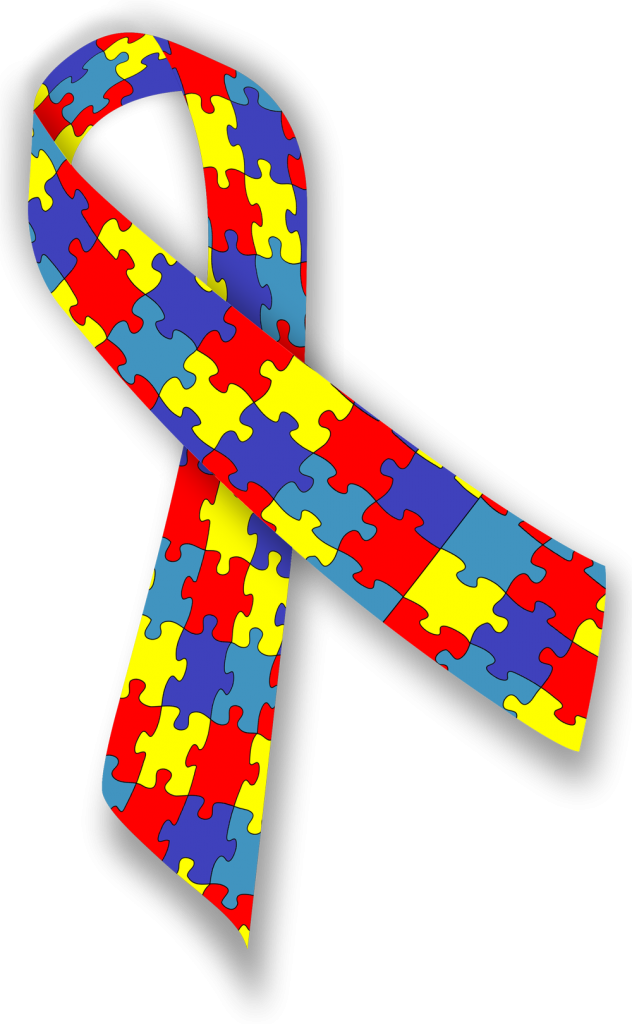 Recently, there have been a growing number of children that are diagnosed to be autistic. The latest statistics shows that 1 in every 150 children born can be affected with this. Autism is a form of brain disorder that hinders a child’s ability to communicate and relate with others. If left untreated, the child could eventually lose his language skills and grow old living in his own small world.

The cause of autism is not yet known. Some experts say that it could be in the genes, but no one has been able to pinpoint the exact gene that causes this. Thus, attention is focused on early detection of this condition so that proper treatment and therapy can be given to a child to help improve his communication skills and enable him to act as normally as he can in society. To diagnose autism, a doctor has to observe a child’s behavioral pattern. There are actually five forms of autism, and each manifests different symptoms. This is why autism is aptly called as autism spectrum disorder because it covers various symptoms and forms. It is important to know the form of autism a child has so that the right treatment and behavioral therapy can be administered.

This is considered the mildest form of autism and commonly detected in boys. Children with this condition are prone to focus on a certain topic and talk obsessively about it. They do not have any impairment in their verbal skills, but their motor skill is underdeveloped causing them to move awkwardly and clumsily. Children with Asperger’s syndrome are at risk to depression and anxiety once they reach their puberty years.

This is a rare form of autism and it only affects girls. Symptoms start to manifest from 6 to 18 months of age. The child will start to withdraw from social interaction, lose her language skills, and will habitually wring her hands. Symptoms can become severe and result to becoming retarded, but extensive therapy may be able to improve the condition.

This is the typical autistic disorder known by most. It is named after the doctor who diagnosed and described this disorder in 1930. Children with Kanner syndrome live in their own world, alienated from their society. They function by following a daily routine, which they do not want to be disturbed or changed. Any interruption in this routine can cause them to react violently. Children afflicted with this severe form of autism find it hard to function in the society, not only because of their impaired communication skill, but also because they do not know how to empathize with others.

In this condition, a child will develop normally until he reaches the age of 2 to 4 and then suddenly start to lose his functions. This severe autism can lead to total impairment and a child seldom recovers from it. It is a rare form of autism and also commonly affects boys.

This post has been written by Tressy Jones. She loves to write about various aspects of Health and Fitness. She is evangelist at dietdirect.com. They provide best quality of low calorie and high protein ostrim beef jerky snacks.

Tressy is author at LeraBlog. The author's views are entirely their own and may not reflect the views and opinions of LeraBlog staff.