Young women and men are more concerned about their physical appearance than ever before. Social media and the popularity of selfies has played a very big role in the new focus on physical attractiveness.

Some people have great genes, but still don’t look their best in many of their pictures. This often hurts their self-esteem, particularly if they get teased on social media.

A 2014 study from the International Journal of Eating Disorders found that body image concerns have grown significantly in the digital era.

While the study focused solely on the prevalence of eating disorders, follow-up studies are likely to show that emphasis on physical appearance has also grown.

If you are worried about looking good in the pictures you post on Facebook, Twitter and other social media sites, there are a number of things that you can do. It isn’t all about your genes. Here are some tips to take into consideration.

Understand the Importance of Confidence

You may not have the body and face of a supermodel, but you can make up for that with a great posture. Many of the best images on social media weren’t posted by someone with stellar genes.

Take a look at this photo of President Obama with the Danish Prime Minister, Minister Helle Thorning-Schmidt and UK Prime Minister, David Cameron. All three of them looked confident, which is possibly the most important thing.

“The incident has attracted attention and criticism, but one thing is clear: It has helped cement 2013’s status as the year of the selfie,” writes CNN.

The same applies offline as well. People are moved by anyone that presents themselves with confidence. Smiling, making good eye contact and standing upright can make a big difference when you are trying to take a great selfie. 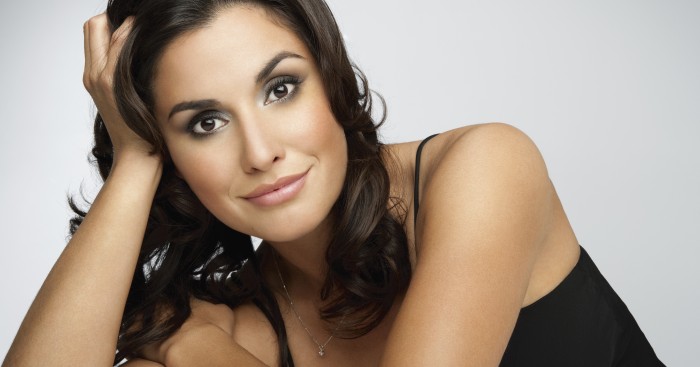 Being Slim is 80% Perspiration

This may seem patronizing, but staying slim is mostly about effort.

We get it – some people have genes that make them have a higher metabolism. However, your choices play the biggest role. Anyone can have a slim body if they eat well and work out. Anyone can also gain a lot of weight if they lack discipline.

The most important thing is to stop making excuses for yourself. If you want to be thin, it just requires a bit of effort. This means that you need to choose the right diet plan and stick to it.

Listen to Your Friends over Professional Fashion Experts

Here is some good news if you feel down about yourself – your fashion choices play a big role in your appearance. Why is this good news? Because changing your wardrobe is a lot easier than losing weight or getting body modification surgery.

There are a ton of fashion experts that are just dying to give people their input. They include The Joslin Show, Stacey London and many more.

However, just because some has an opinion and a magazine column or television show doesn’t mean that they are authorities. Talking Texture recently called out some of these fashion experts.

The biggest problem with professional stylists is that they don’t know much about you. They give templated advice that is supposed to appeal to an entire gender. Since fashions vary so much across the country, their advice may not be applicable.

It is better to listen to your friends instead. They can tell you what fashion mistakes you are making. Just make sure that you ask friends that are able to be honest with you.

If you have ever been to a Mary Kay event, you probably had a lot of people telling you to try the “perfect” makeup.  They told that the Volu-firm set and their new bronzing powder will do wonders.

Again, you need to take their advice with a grain of salt, because these products may not work for you. You should only wear makeup that matches your own skin tones.