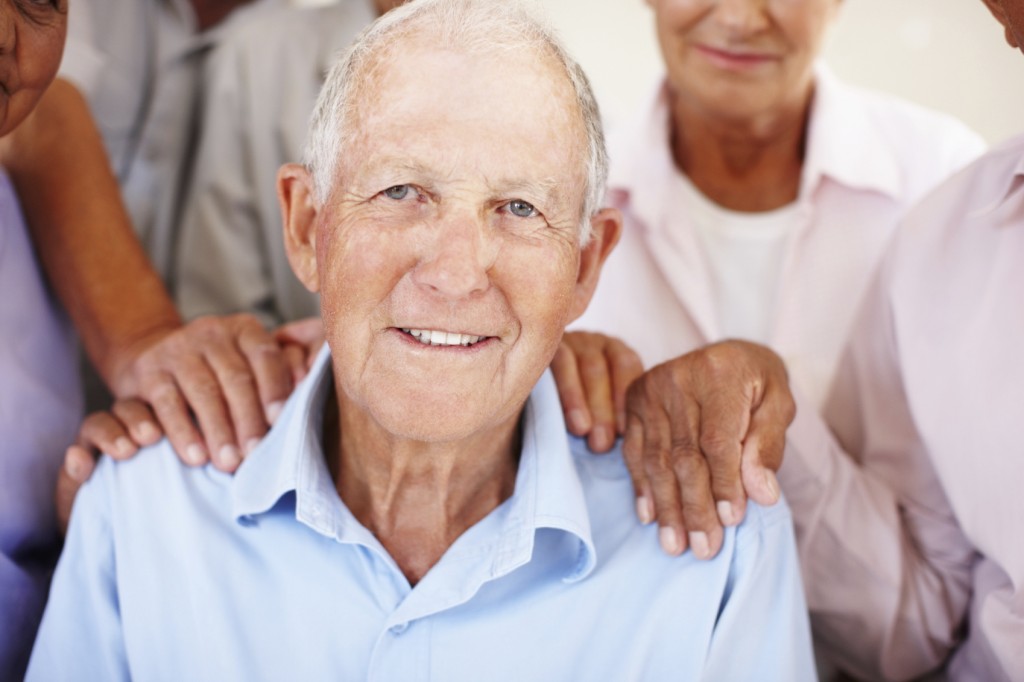 Alzheimer's is one of the many forms of dementia. It is the most common amongst the many forms of dementias known. Alzheimer's is a progressive disease (which means it invariably worsens) and tends to occur in middle age or old age. The condition essentially affects the brain by destroying the brains cells and neurons. Although people often portray the disease as a natural part of ageing, this is entirely wrong. Many of the symptoms associated with Alzheimer's disease are actually common in old age but having some of these symptoms does not, in any way, signify that the person has Alzheimer's disease. There are moreover many other forms of dementia including vascular dementia, frontotemporal dementia (including Pick’s disease), Creutzfeldt-Jakob disease and Lewy body dementia.

The main areas affected are:

In rare cases, people might experience early onset of Alzheimer's disease. Most cases of the disease (around 60%) occur after the age of 65. However, in around 5% of cases, the disease can set in between the ages of 40 and 50.

There are a number of signs and symptoms which could indicate Alzheimer's although many of the symptoms could be also a result of other conditions. A neurologist will carry out some other tests to exclude all other diseases, taking into consideration the person's age. Problems such as memory loss, forgetting things and changes in mood and personality are more likely to be related to an underactive thyroid or fibromyalgia than to Alzheimer's especially in a person below the age of 65.

Other symptoms associated with this type of dementia include difficult in performing tasks that one is familiar with and normally had not problems performing. Alzheimer's suffers may also feel disoriented, not recognizing familiar surroundings, losing their sense of time and forgetting dates. They could even have poor judgment skills, not realizing obvious dangers and hazards.

The condition is progressive which means unlike normal old age memory lapses, the Alzheimer's suffer will end up crippled by the condition. The person may lose all ability to converse or even swallow food. Eventually the person may be bed ridden and fed intravenously.

The problem with Alzheimer's is that there is no drug or cure for the disease. The use of certain drugs can help slow down the progressive nature of the disease and alleviate the symptoms for the sufferers, however the progression cannot be stopped.

The main genes associated with four main chromosomes 1, 14, 19, and 21. Late onset Alzhiemer's (the most common type of Alzheimer's that occurs over the age of 65) is associated with the APOE gene on chromosome 19. All people have the APOE gene, but people who inherited a gene mutation of this very same gene, APOE4 are at a higher risk. What is curious and has not been explained by scientists is the following: Why do some people with the APOE4 gene never develop the disease?

We do know that genetics do play a role in this debilitating disease. Inherited Alzheimer's is also sometimes referred to by the acronym FAD, familial autosomal dominant (FAD) Alzheimer’s disease. Inheriting the genes the cause Alzheimer's means you stand a higher chance of developing the disease but you could actually never develop it at all. If you have had a biological relative who has suffered from Alzheimer's then the chances of you suffering from this illness are three times higher than for the average person. DNA testing for Alzheimer's is not widely available but it may be recommended for those who have a high incidence rate of the condition in their family.

There are genetic health tests for Alzheimer's disease but given the nature of the disease and the current treatments available, there is little one can do with the results of such a test. There are no dietary changes or lifestyle changes one can make to reduce their chances.

Karl McDonalds writes articles about genetic analysis and DNA tests, a field of particular interest to the author. Those wishing to read more articles by the Author can find a broad list by visiting easydna USA

Segun Onibalusi is author at LeraBlog. The author's views are entirely their own and may not reflect the views and opinions of LeraBlog staff.