It is a matter of great pity that many people today are not aware of one of the most stylish men's jackets of all time. We are talking about the Baja jacket/hoodie, once known as drug rug but has now metamorphosed into a fashion statement.

Origin of the Baja hoodie

The Baja hoodie originated in Mexico, and was once rather â€˜infamous' for being associated with cannabis, the Hippie culture and surf culture. It is marked by a single large pocket on the front, and vents on the side, and usually has horizontal stripes and patterns on the sleeves and the hood, and vertical stripes on the rest of the garment. The Baja hoodie dates back to the 1970s, when surfers from California brought the jacket home to Baja California, Mexico. For a long time, they were associated with surfers and surfing in Mexican coastal towns and were a part of beachwear. After coming to be associated with the hippie and cannabis culture, these jackets got a bad name, and at one point, whoever wore these hoodies were considered to have something to do with drugs!

Many movies of the 80s were also responsible to an extent for making the Baja hoodie the butt of ridicule. At a time when men's jacket fashion was evolving, movies like Fast Times at Ridgemont High made the Baja the emblem of stoner chic. But now, these Baja pullover sweatshirts are very popular among every social class in the US. They are eco-friendly, warm, and roomy, and can be dressed up in a number of ways. It certainly isn't a fashion outcast anymore. 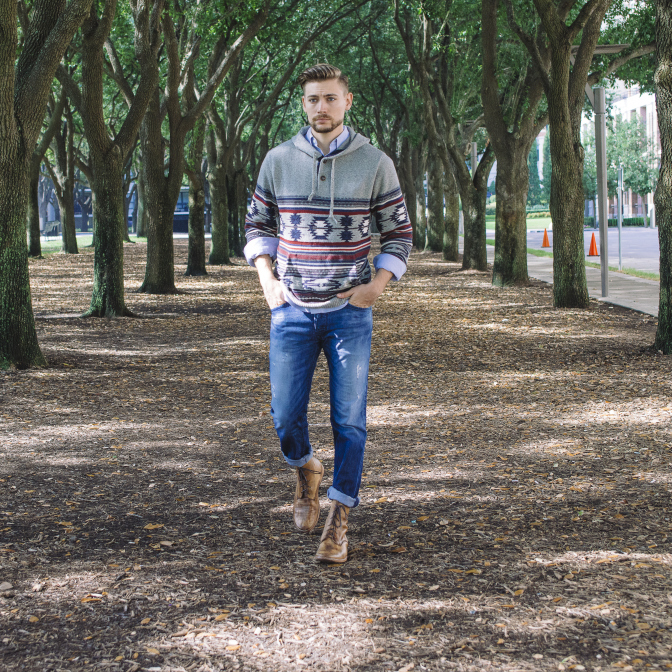 The 21st century Baja hoodies have grown up and undergone a transformation. You have the hoodies made of hemp; these are soft, comfy, and although the cut of these hoodies are still very roomy, they are far less slouchy and don't make you look like a sack. And then you have the ones that haven't grown up at all and still look like the Baja from decades past- large, baggy, and reminiscent of Grateful Dead shows. Since the year 2010, Baja hoodies have slowly started to make a comeback to the fashion scene, although most people, especially those who weren't around in the 80s, are still clueless about what it is.

How to Style a Baja Hoodie 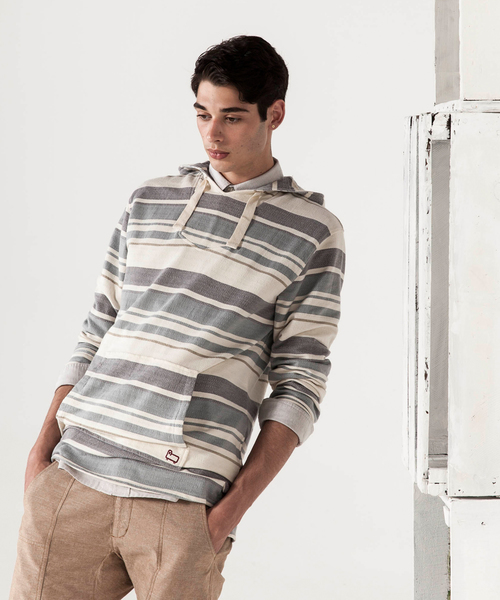 Like all hoodies, the Baja too is a highly versatile jacket that can be dressed up or down in a number of ways and invokes a sense of nostalgia among the 80s people. But keep in mind that like all sweatshirts, the Baja hoodie is strictly for casual wear. So team it with t-shirts, polo, denims, cargos, and chinos, but do not make the blunder of wearing them at work or at any place or event that calls for more â€˜proper' attire.