U.S. Senators and congressman are pushing for the broad legalization of marijuana in all states even though the proposed measures have met strong opposition. However, ultra-conservative members of the Republican Party appear to be among the largest proponents of the bill, surprisingly enough. Unfortunately, part of the reasoning behind the lagging legislation lies at the belief that marijuana induces negative effects of mental health, resulting in people needing an extensive addiction treatment plan, admission to drug detox programs, and even alcoholic rehab center admissions. Advocates for the national legalization of marijuana also need to take mental health effects into consideration. 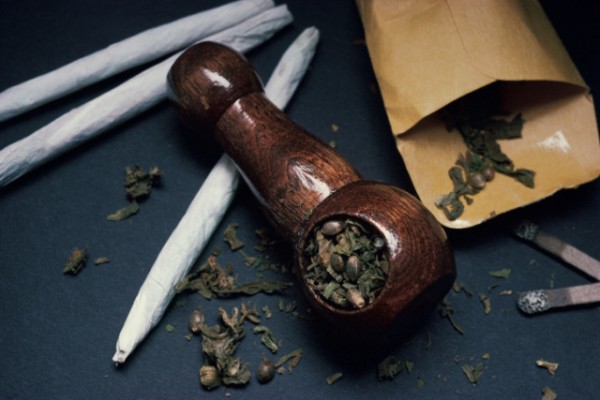 Texas changes
Texas has stood out as a Republican-controlled state since Ann Richards left the Governor's office in the 1990s. However, Representative David Simpson of Longview filed House Bill 2165 on Monday, March 2, 2015. The bill would essentially make all forms of marijuana legal in the Lone Star State, and it would impose a regulation of the product not unlike that of common Texas crops. For example, Texas authorities regulate how much water a tomato crop may use and what types of products may be used for the extermination of pests attacking the crop.

HB 2165 would regulate marijuana in the exact same fashion, aiming to prevent illness without hindering production. Ironically, Simpson is a member of the Republican Party, and he is using Christianity as his defense to filing the law.

According to Simpson, "all that God created is good, including marijuana. God did not make a mistake when he made marijuana that the government needs to fix." Simpson's statement goes on to mention how the use of marijuana aids in mental health treatment because it helps people "feel good." However, this Texas law is nothing compared to laws introduced at the federal level.

Federal decriminalization of marijuana
According to the Boston Globe, Republican Rand Paul and two other Democrats introduced a bill that would legalize marijuana at the federal level on April 1, 2015. The law is dubbed the Compassionate Access, Research Expansion, and Respect States (CARERS) Act. Backed by two Democratic senators, Cory Booker and Kirsten Gillibrand, the bill is designed to grant patients, doctors and psychiatrists the ability to participate in programs in states where marijuana has already been legalized for medicinal purposes without fear of federal prosecution. However, this law does not indicate national legalization across the country.

CARERS Act and federal prosecution
The bill is going to be a way for states' citizens to use marijuana recreationally for medicinal purposes without worrying about the Department of Justice interfering. As part of the current U.S. budget, the Department of Justice has been ordered to no longer prosecute those using or possessing nominal amounts of marijuana. However, this policy could change in the next fiscal year, especially if the presidency returns to the Republicans. This bill would make the current policy a permanent law. Furthermore, it would provide a means for implementing the legalization of marijuana when additional states pass individual legalization laws.

If you or a loved one needs help with an addiction to drugs or alcohol, we are here to help you. We want to make the world a more enjoyable place to live. We know how difficult it can be to get dual diagnosis treatment or additional help for mental health disorders, call us today.

Denish Loby is author at LeraBlog. The author's views are entirely their own and may not reflect the views and opinions of LeraBlog staff.