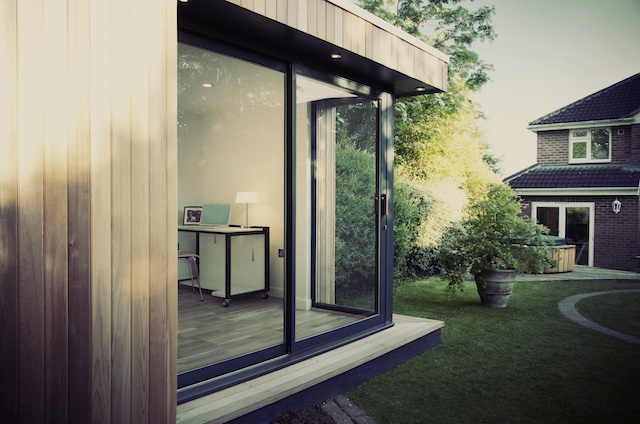 Working from home has never been more popular - figures show that as many as 4 million of us now do it on a regular or permanent basis, millions more do so occasionally and a further 4.5 million say they'd like to do it more often. The economic downturn seems to be doing little to curb the growing numbers of people opting to work from a home office of some kind, with official figures showing a 13 per cent rise in home working over the last five years. Of course, not everybody has the space within their house for a dedicated home office, so they've had to seek out practical alternatives - and so the cult of shed working has emerged. But it's a cult which might just be on the brink of mainstream status as even Robbie Williams admits to being a part-time shed worker, rehearsing for his forthcoming tour in a steel shed which he had built at the back of his Wiltshire home last year.

Though nearly two-thirds of people who work from home are male, the balance appears to be shifting. Over the last five years, the majority of new homeworking jobs have gone to women. According to the TUC, this sharp rise in the number of women working from a home office is partly attributable to the fact that almost nine in every ten of these new jobs are part-time. And this isn't just because employers' flexible working practices have improved significantly in recent years. Many entrepreneurial women are reaping the benefits of technological progress in order to start up their own businesses from a home office. This relatively new way of working is proving to be a boon for mums with young kids, as it enables them to order their working lives around the many demands of their families in a way that was not previously possible when they were reliant on traditional office-based jobs.

The digital age has brought with it a wealth of new online opportunities. To run a successful business today, it is no longer essential to have face-to-face contact with your colleagues or customers. Video conferencing and instant messaging are now easily accessible to everybody, and these twenty-first century means of communication are just as effective as meeting in person, in fact arguably even more so. It's possible to do just about anything online these days, and ecommerce is no longer the sole preserve of the large retailers. Many people are now seizing on the opportunity to venture into this kind of business from their home office, finding ways to exploit gaps in the mainstream market, offering a more friendly or personal service, or simply outperforming their larger competitors with their passion for their products. Others are selling services rather than goods in new and innovative ways, using the professional skills they already have at their disposal as well as other talents such as writing, knowledge of foreign languages or organisational skills to make their living in the online world. 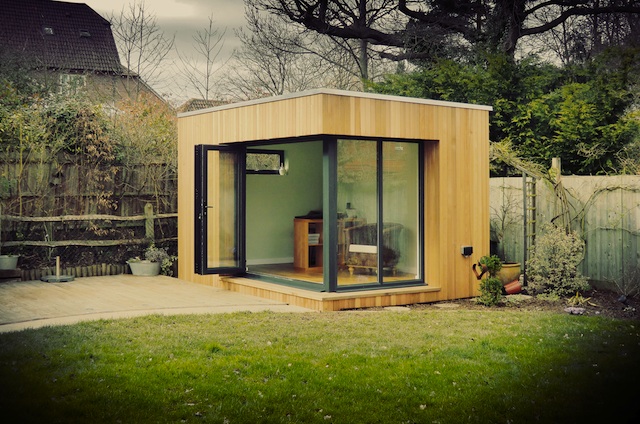 When we take a closer look at the recent growth of the homeworking phenomenon, which continues apace in spite of the recession, there can be no doubt that the home office worker has now become an essential part of the UK labour market. The possibilities for this sector are seemingly endless ; so if you have a business idea, and you possess the creative or technical flair to carry it through and the determination required to succeed on your own, maybe it's time you joined the shed working cult. After all, if it's good enough for Robbie, maybe it's good enough for you too.

cherylluzet is author at LeraBlog. The author's views are entirely their own and may not reflect the views and opinions of LeraBlog staff.