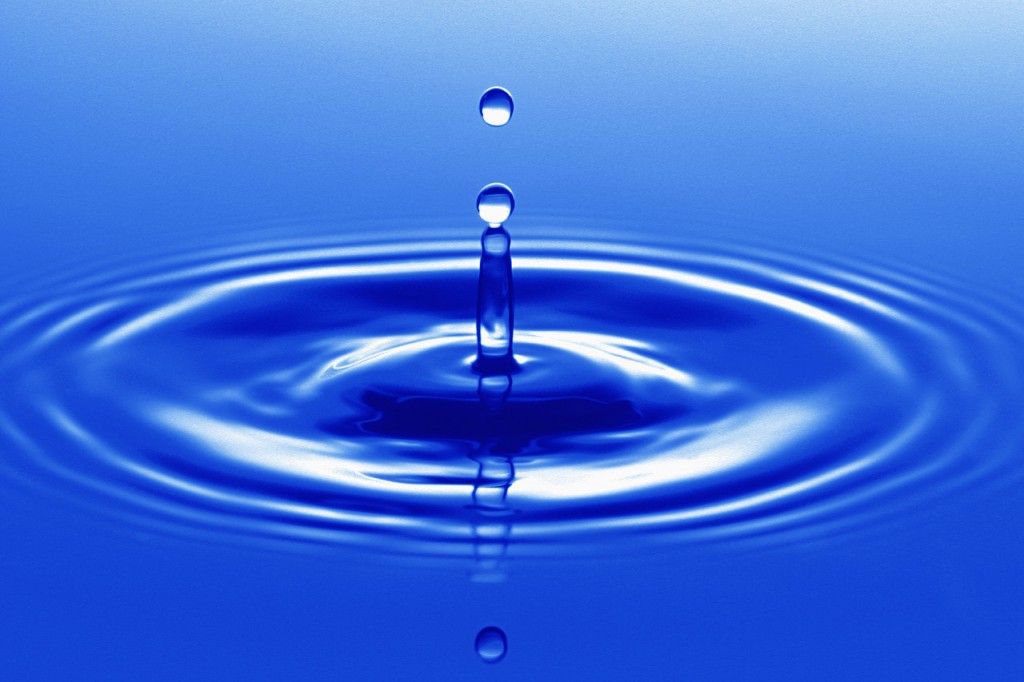 People interested in New Age spirituality and alternative medicines are excited by Dr Masaru Emoto's experiments on the intentional effects on water crystallisation. These first gained wide-spread public exposure in the controversial film/documentary, "What the Bleep do We Know?!"

The hypothesis is that the molecular structure of water can be influenced by human consciousness. This, if true, would validate claims popularised by "The Secret" and other proponents of the idea that the mind has a direct effect on the physical universe.

Dr Emoto became famous for photographing water crystals affected by human intent. For instance, water samples that were labelled with written words like "peace", "gratitude" and "harmony", supposedly produced â€˜beautiful' symmetrical, well-formed crystals. Those photographs were then contrasted with ones of crystals intended with negative words like "you fool" or "evil", which apparently produced â€˜ugly' jarring, asymmetrical crystals.

Many have criticised his experiments for a lack of scientific vigour. For instance, he does not publish all the photographs of his experiments, but just selective ones that support his hypothesis. Also, he does not make use of enough methods to exclude variables or subjective biases.

In 2006, a double-blind experiment was conducted where roughly 2000 people in Tokyo focused positive thoughts on water samples located in a distant location. There was a control sample and measures were taken to eliminate subjective biases and variable factors. The results were still favourable for Emoto's findings.

Thereafter, a triple-blind experiment was conducted, where even more precautions were undertaken. Unfortunately, although the results were significant enough to seem to still validate Dr Emoto's hypothesis, they only slightly did so. The overall rating for the quality and beauty of the crystals only received an average of 1.7 out of 6 (with 6 being the most beautiful).

What Could This Mean for Us?

More experimentation needs to be conducted before claims like these are taken seriously by the scientific community at large. If there is any truth to the idea that the human mind is able to influence the physical world on such a fundamental level, this would have paradigm shifting repercussions on how we understand the universe.

Even if conscious intent produces less effect on water than claimed by Dr Emoto, this would still highlight how important our thought life is. 70% of the human body is composed of water, so imagine how our consciousness could affect our physical well-being if these highly speculative claims are later proved true.

Perhaps some time in the future, rather than just having the option of buying sparkling or still water, we could choose different intentionally treated bottles of water. Maybe one day you might be in the mood for some "Joyous inspiration", while another day you might be in need of some "Quiet Serenitude".

Interestingly, injecting themselves with drugs to provide them with specific feelings is what characters do in the famous short novel by Philip K. Dick, â€˜Do Androids Dream of Electric Sheep?' which inspired the film Blade Runner. For science-fiction thinkers, this very well could be the next step in healthcare.

Queenie Bates enjoys staying abreast of new developments in science and technology. She tries to find a goops balance between keeping an open mind, and healthy scepticism.