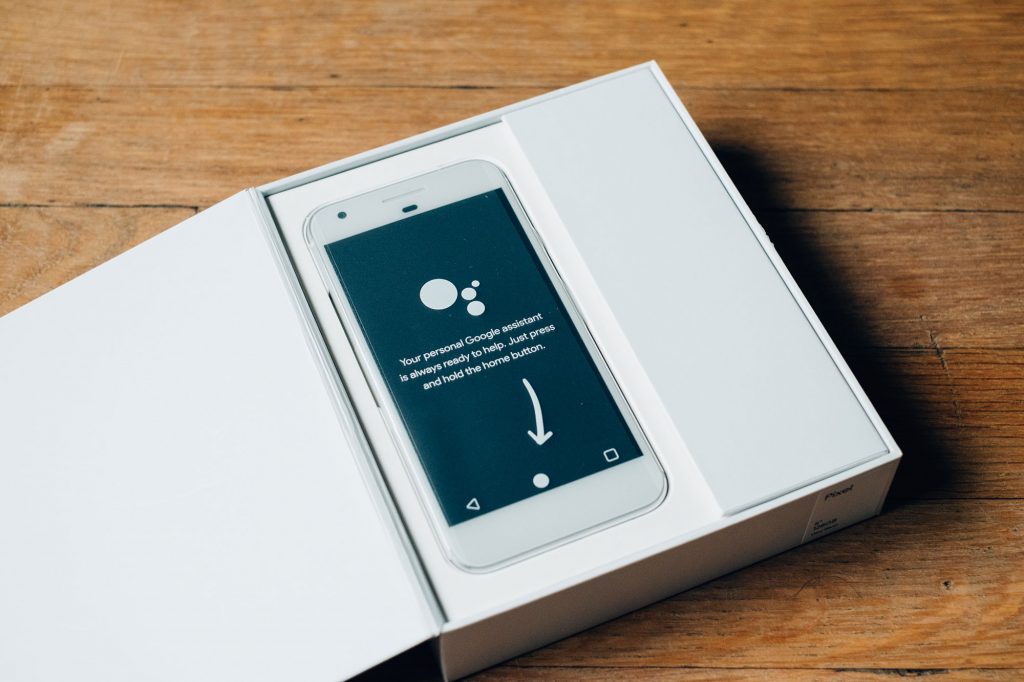 Google launched its smart phone with a great hype and Android users around the world looked forward to buying the phone which still only being shipped in the US. Google has handled the shipping of their phones rather carelessly as even after months of disappointment, all the customers who have pre-booked the phone or ordered it for shipping date that extends to a month after, have been getting apology emails. It is strange to see the mishandling of the situation on the Verizon and Google’s part because all they have done yet is apologized, offered some gift cards and have extended the dates further. If we check online as we speak, only a few phones are showing in stock and if you order them, you will get a delayed shipping date.

Customers are furious and they are considering other options. Just imagine, how many people would not consider a phone worth of equal specs and value if they are told for the third or fourth time that their phone will be shipped further one month later and you never know if that one month too is for sure. People who simply want an upgrade from their year or two-year-old phone would wait perhaps another few months to get a new phone because Google Pixel is by far the best option around and deserves the wait if you can manage, but a person who has recently shattered the phone screen or dumped it in the water and who needs a phone immediately, he can’t wait for sure for another few months.

If you go to Verizon and find out that standing in January, you will get for phone sometime in March or maybe even after that, why wouldn’t you go ahead and order something that will be delivered in a week or sooner. There are some cases where the phone was delivered in about 10 days but those cases are too rare to be counted. For now, Google is performing terribly a handling its sales and shipping of the phone and there is no reason why this is happening. In some research, it is observed that people have found the 32GB version available in stock but 128 Gigs is hard to get a hold of and is never available. A phone this popular and waited for, it should have been available in store and customers could simply walk in and walk out with their Google Pixel in their hand and start using it right away but sadly a phone so fine that deserved to have been sold and shipped more smoothly and should have been shipped in more countries.

With Google, mishandling of sales is not new; according a Reddit user, Google has been terrible at launching its phones and it is shown in the history of the Google phones. According to the users’ rants over at Reddit, not only they have handled the shipping of all their phones poorly, and have had availability issues since a long time, the case with Pixel is worse. With the launch of Pixel II will be happening in a year or two, perhaps people will get hold of the first Pixel phone by that time or perhaps not even then. Situation gets worse when a user suggests that the company, if it is unable to learn from the mistakes it has been making, it should not be in the phone business and do what they have originally been doing.

A year of terrible phone handling issues have not solved and now customers can’t preorder the phone because on the website it is out of stock always, the stock is available for 5 minutes every week and then it clears out. Now, Google can’t declare the reason for the poor business is ‘demand of the product’ because if that is the case then it shows how a name larger than life is so underprepared and have not even checked the market demand of their phone before launching it. Some customers claim to have ordered the phone right after the launch and they have been receiving delay emails every month postponing the delivery to yet another month. Apparently, a loyal Google fan too at this point will give up and give in to an IPhone 7 eventually and why not, at least he can have the happiness and satisfaction of walking in the store and coming out with his new phone. At this point, the situation is so terrible that a lot of questions have started popping up.

With an average result from a survey from both Google and Verizon 37% people from Verizon and nearly 43% people who ordered from Google have received their orders. With a percentage less than 50% which is terrible, Google is expected to launch a new phone Pixel II next year and the people who ordered Pixel or Pixel XL are still waiting for their phones since later in 2015 and are expected to receive their phones by Feb 2017. Question is why they are telling people the wrong dates when they are not sure if they will be delivering their phones on the date and they will further delay it to make it worse.

From what it looks like, Google made a few phones and had the demand increased which is actually a phone preferable over many others, they do not have the power to ship the phones which is making the fans and customers with go for iPhone 7 or Samsung Galaxy 7 because they can get these equal worth of phones immediately. The problem with Verizon is that they are still taking orders and the order process suggests that you will get the phone as soon as it is back in stock and it will be delivered to you immediately, until that you will not be charges for the phone. But reading what the customers have to say Google is not doing a great job and one doesn’t know when the ‘back in stock’ status will be seen.

Albert Barkley is author at LeraBlog. The author's views are entirely their own and may not reflect the views and opinions of LeraBlog staff.