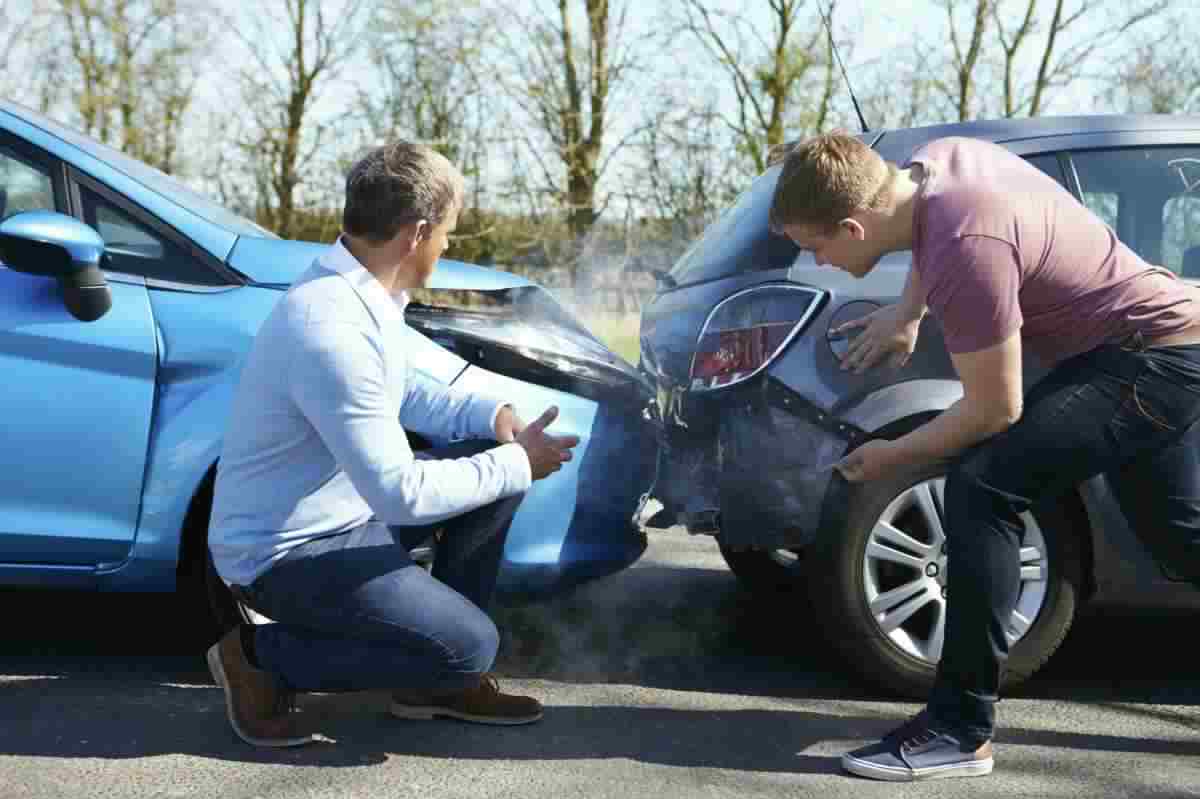 Generally motor vehicle accident claims in Western Australia take between one to two years to settle. To a lot of people this is a very long time and that leads to the question, why does it take so long. The answer is that there is a range of factors which I will go through in this article.

At this point it is worth pointing out that while cases are often similar in nature no two cases are exactly the same so it may be that the factors that are causing delay in your personal injury case are not listed below.

Following a motor vehicle accident, an injured person will normally attend a hospital and their General Practitioner for treatment. At this point the injured person will generally undergo scans such as MRI scans, x-rays and ultrasound. If the injury is a simple whiplash injury normally no surgery will be required, but if the accident is more serious and results in broken bones or similar then surgery may be necessary. It is normal for a General Practitioner to recommend treatment which may include:

The Insurance Commission of Western Australia or your solicitor will generally write to your General Practitioner to obtain his/her views on treatment to date. If your injury persists (which many do) then it is likely that more than one of the above treatments will be attempted.

Once your treating medical practitioners are of the view that medical treatment is unlikely to improve your medical condition, and you have reached a stage where it is unlikely that your condition will get much better or much worse then your condition has stabilised. This is called â€˜stabilisation', it is also often called reaching â€˜maximal medical improvement'.

Once you have reached stabilisation, you can generally look at settling your case, but this is often not a straight forward affair as I have explained below.

How medical evidence effects your claim

By the time an injured person reaches stabilisation or maximal medical improvement it is likely that they will have reports from more than one doctor, and those medical reports will vary. For example:

It is important to realise that not all doctors will have the same opinion regarding your case. Personal injury lawyers will usually arrange for their client to see a sympathetic doctor so as to swing the balance of medical opinion in their client's direction resulting in a larger settlement. Unfortunately these doctors are generally very popular and it can be necessary to wait a couple of months before the appointment.

Depending on the situation legal proceedings can be used as a tool to obtain a settlement in circumstances where the insurer would otherwise make no offer or would make a lower offer of settlement.

Legal proceedings are a useful mechanism for eliciting a higher settlement amount as the insurer is under pressure due to the fact that they are paying legal fees to their legal advisors, usually at a rate of over $300.00 an hour. The following factors are relevant in all litigation: