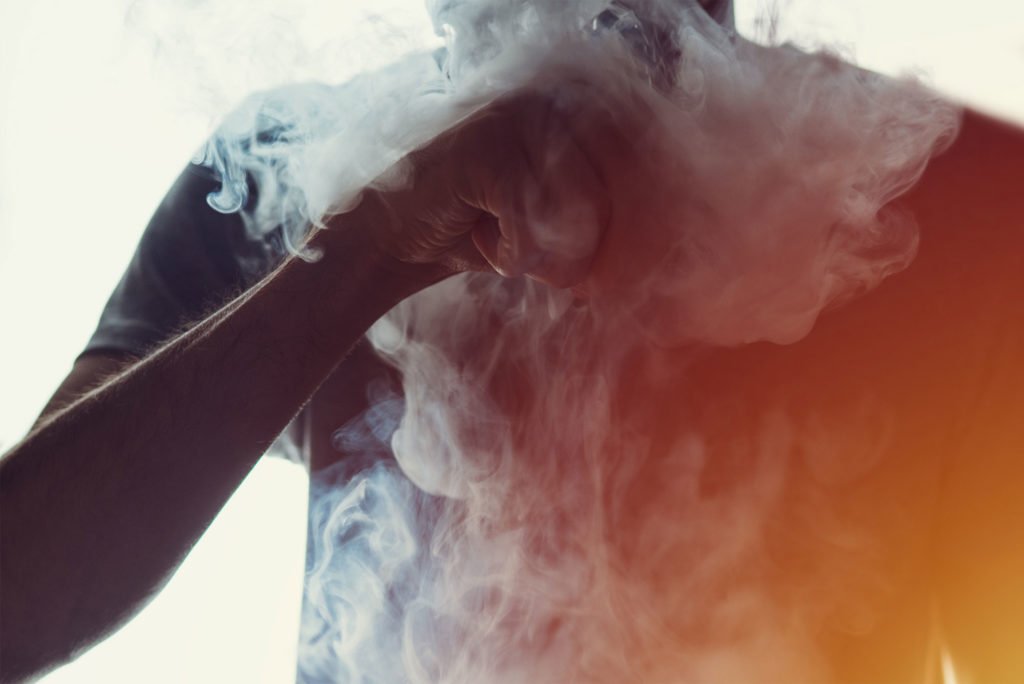 Vaping has moved from being one of the latest trends to a public health crisis. The question now is, who is liable for the injuries and deaths linked to vaping? The government is finally making moves to regulate these extremely dangerous products, but many fear it is not enough. Manufacturers, on the other hand, continue to push their products onto the market, exposing even more people to the harmful effects vaping brings.

Vaping was first touted as a safer alternative to smoking cigarettes. Nicotine or cannabis oil is placed inside of a vaping device. That oil is not vaporized exactly, but turned into an aerosol, which the user then inhales into their lungs. The oil that is placed into the vaping device can contain many ingredients and until recently, that included different flavorings.

The Trump administration has recently banned flavored oil in order to make vaping less appealing to teenagers. It was a necessary move. Ninety-seven percent of youths have stated that they have vaped a flavored product in the last month. And while there were 1.5 million teenagers vaping in 2018, that number has nearly doubled to 3.6 million high school students that now vape.

The fact that more teens seem to be vaping every day is incredibly troubling. Not only should teenagers not have any access to nicotine or cannabis at all, but the injuries vaping causes have now been well documented.

There are many injuries caused by vaping, but the most common are lung injuries. Individuals around the country have already been hospitalized for many lung diseases including pneumonitis, obstructive pulmonary disease, and acute respiratory distress syndrome. Some patients have even been diagnosed with bleeding in the lungs.

The symptoms of those suffering from these diseases are all very similar. They include chest pain, shortness of breath, nausea, vomiting, diarrhea, fatigue, fever, and sudden weight loss.

However, vaping causes more than lung disease. Another health condition reported by patients that have vaped is seizures. As of April 2019, there were over 90 reports of seizures associated with vaping. The Food and Drug Administration (FDA) has also reported that they believe there have been 127 instances of seizures associated with vaping since 2010. Some consumers have also stated that they have fainted or felt tremors after vaping. 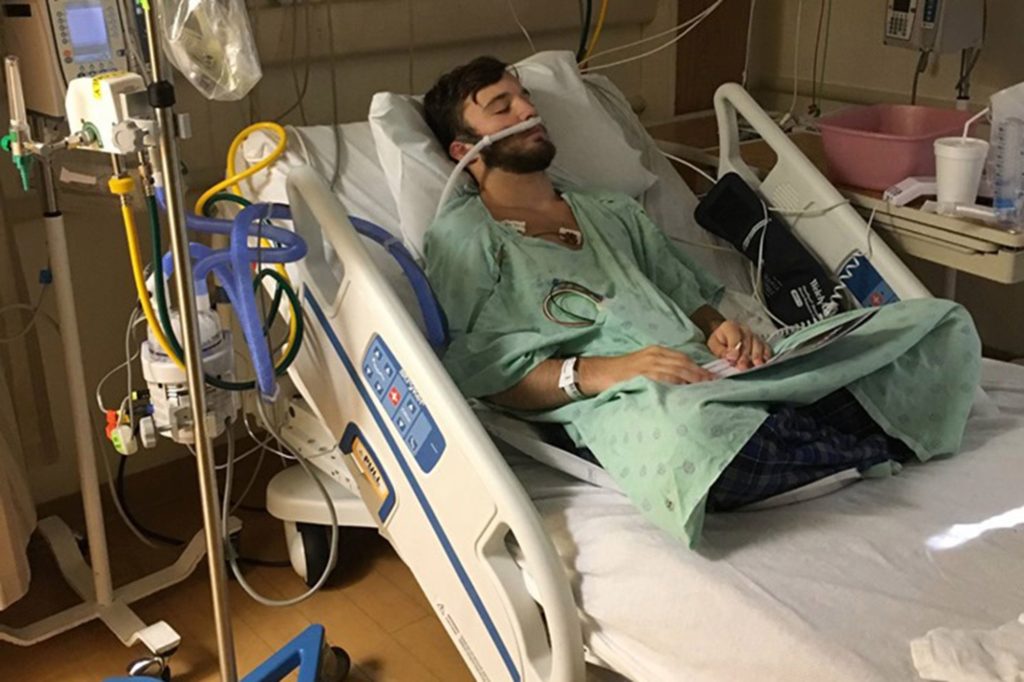 Of course, the most severe side effect that comes from vaping is death. As of September 2019, there were a total of 12 deaths and 805 illnesses associated with vaping reported. That is extremely concerning considering vaporizers have only been on the market for about a decade. Add to that the fact that they have only become really popular in the last few years, and it is fairly clear that these devices are no safer than traditional cigarettes. In fact, they may even be more harmful.

“The fact is, vaping is extremely dangerous,” says Ben Whitley, a Raleigh personal injury attorney with Whitley Law Firm. “It could be argued that it is even more dangerous than smoking cigarettes. It is concerning that no one has proposed a real solution yet. As companies and government bodies go back and forth about who is responsible, people will continue to suffer.”

Who is Liable for Vaping Injuries?

So far, a lot of the blame for vaping injuries and deaths has been placed on the FDA. Many say that the government agency violated the 2009 Tobacco Control Act when they failed to remove the products from shelves. The FDA has even been sued by many other government agencies. These include the American Cancer Society Cancer Action Network, the American Heart Association, the American Lung Association, the Campaign for Tobacco-Free Kids, the Truth Initiative, and five different pediatricians.

The FDA though, has stated that all vaping products on the market are illegal because they have not been approved for sale. Still, the FDA has done very little to hold manufacturers liable for the alleged violation. It also requires manufacturers to provide information on the health effects of their products. The deadline for doing this however, is not set until 2020. That date was only established by the FDA after a public outcry when the agency first announced the year 2022 was the deadline date.

Manufacturers of vaping products are combating these claims, saying that they are already heavily regulated. They maintain that their products are much safer than cigarettes, and that they are required to disclose all of their ingredients. Unfortunately, it has been shown over recent years that these products are not safer than cigarettes. They may actually be more dangerous. By the time the deadline set by the FDA comes, there are likely to be many more deaths and injuries related to vaping, and even more denials from the companies and agencies responsible for keeping the public safe.