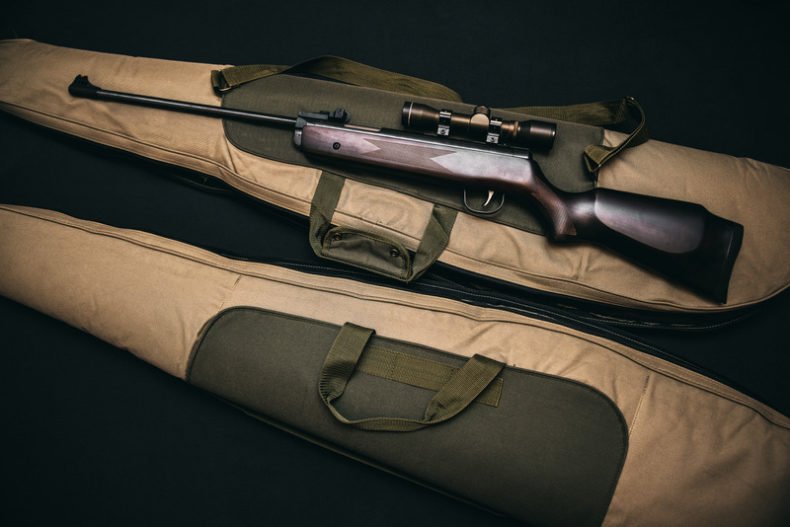 Possessing a firearm is legal in Canada if you have a valid firearm license. But the government lays down several restrictions on its usage. The type of firearm you possess is important in determining whether it is legal or not. The tougher weapon laws are the result of increasing assaults with weapons and gun violence in the country. Unfortunately, the lack of knowledge about weapon laws has also led to a rise in rumours regarding gun possession and use.

This blog post aims to clear the confusion surrounding weapons offences and laws in Canada so that you can understand the situation if you’re ever charged with a firearm offence.

Weapons Offences in Canada: What You Need to Know

Before you learn about the offences, it is necessary to understand the classification of firearms under the Criminal Code of Canada. After all, you should know owning which weapon is illegal and handling which one is legal.

Prohibited firearms is the category of weapons that are illegal to own and use in Canada unless the firearm was owned prior to it becoming prohibited. It includes all fully automatic firearms, rifles and shotguns adapted into handguns, firearms converted into automatic and semi-automatic, handguns that are less than 105 mm in length or handguns designed to discharge a 25 or 32 calibre cartridge.

Restricted firearms is the category of firearms that are legal to posses provided you complete a safety course and obtain a valid license under the Firearms Act. It includes handguns that are not prohibited, weapons with a barrel length less than 470 mm and weapons that can discharge ammunition in a semi-automatic manner. That said, semi-automatic firearms that are capable of discharging centre-fire ammunition and weapons that are designed to fire even if their length is reduced to less than 660 mm are included in restricted firearms category.

Non-restricted category of firearms includes all weapons used for hunting such as rifles and shotguns. All firearms that are neither prohibited nor restricted fall into this category.

You’ll be charged with a weapons offence if

The penalties of weapons offences under the Firearms Act in Canada depend on the nature and severity of the crime. Some non-severe penalties are-

On the other hand, penalties for severe offences where the offender intends to disobey the law and commits the offence are mentioned below.

Weapons offences are one of the most complex types of offences in Canadian law. Only an attorney can understand the technicalities. It is advisable to consult your case with a criminal defence lawyer if you have been charged with a firearms offence. The legal professional will evaluate your case and be able to guide you on what should be your next step.

sdglobal is author at LeraBlog. The author's views are entirely their own and may not reflect the views and opinions of LeraBlog staff.