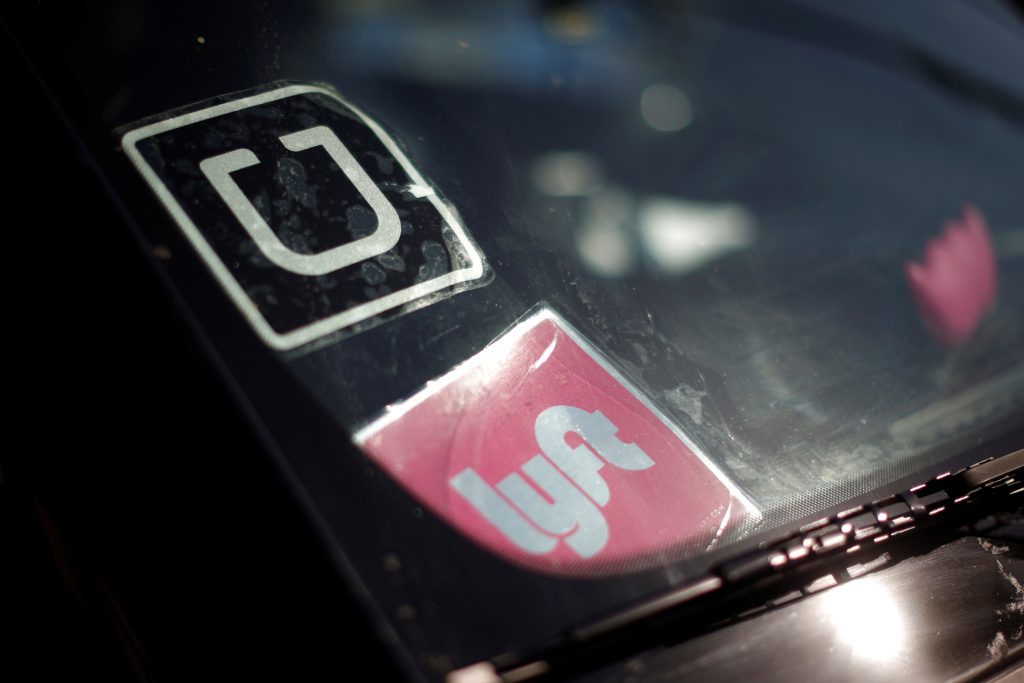 Ride-sharing services like Uber and Lyft are all the rage nowadays, but with more of these types of services out there, that only increases the chances that someone using that type of service will be involved in an auto accident. No matter how careful of a driver the ride-sharing service driver is, other drivers could run into them, and a variety of unforeseen circumstances could happen. Who’s liable when an accident occurs while using Uber or Lyft ride shares? What should you do after you’ve been in involved in an Uber or Lyft ride share accident?

What to Do Immediately Following the Accident

Of course, immediately following the accident, the first thing you’ll want to do (assuming you are able to do so) is to make sure everyone is safe and call 911. Having 911 responders come to the site of a car accident is always a good idea because then they can check everyone over and document any injuries. You could need such documentation later on.

If you have a way to do so, take photos of the crash scene. If you have a video camera, that’s even better. Get a video of everyone involved. Some people might admit to causing the accident, and those statements could help you later on. If you were taking photos or videos before or during the accident, then make sure to keep those too.

You’ll always want to gather information. Get the names, addresses and phone numbers of everyone involved in the accident, even people who were merely witnesses to the accident. You might need to call upon their testimonies later on. Make sure you document any license plate numbers too.

Next, call your insurance company and explained what happened to them. You’ll also want to jot down any thoughts that you have regarding the accident. This will help you remember any little details later on.

You’ll probably be wondering what’s going to happen insurance-wise, especially if you were injured in the accident and now have expensive medical bills to pay. What exactly will happen personal injury-wise depends upon a couple of factors.

Were you the ride share driver, or were you the passenger? If you were the passenger of a ride-sharing service, then you don’t have to worry about anything. Companies like Uber have an insurance policy of up to $1 million that kicks in when a driver has an accident with a passenger in the car, so you could potentially get reimbursed for all your Medical Expenses, Lost wages and Other Damages.

However, if you were the driver, then coverage depends upon the situation. For instance, were you off duty when the accident occurred? Being off duty on a ride sharing service generally means that you don’t have the app turned on and you’re not actively seeking riders. If you were off duty and didn’t have the app on, then the accident would fall to your personal insurance or that of the other driver involved in the accident, depending upon who is deemed to be at fault (or most at fault) for the accident.

If you were the driver and your app was on and you were waiting for a ride request and get into an auto accident, then the ride-sharing services’ limited liability insurance policy kicks in. For Uber drivers, for instance, this means that they are covered for $50,000 injury per person up to $100,000 and $25,000 in property damage.

If you were the driver of a ride-sharing service and you were actively in transit to pick up a rider or you had a rider in the vehicle, then the $1 million insurance policy would kick in.