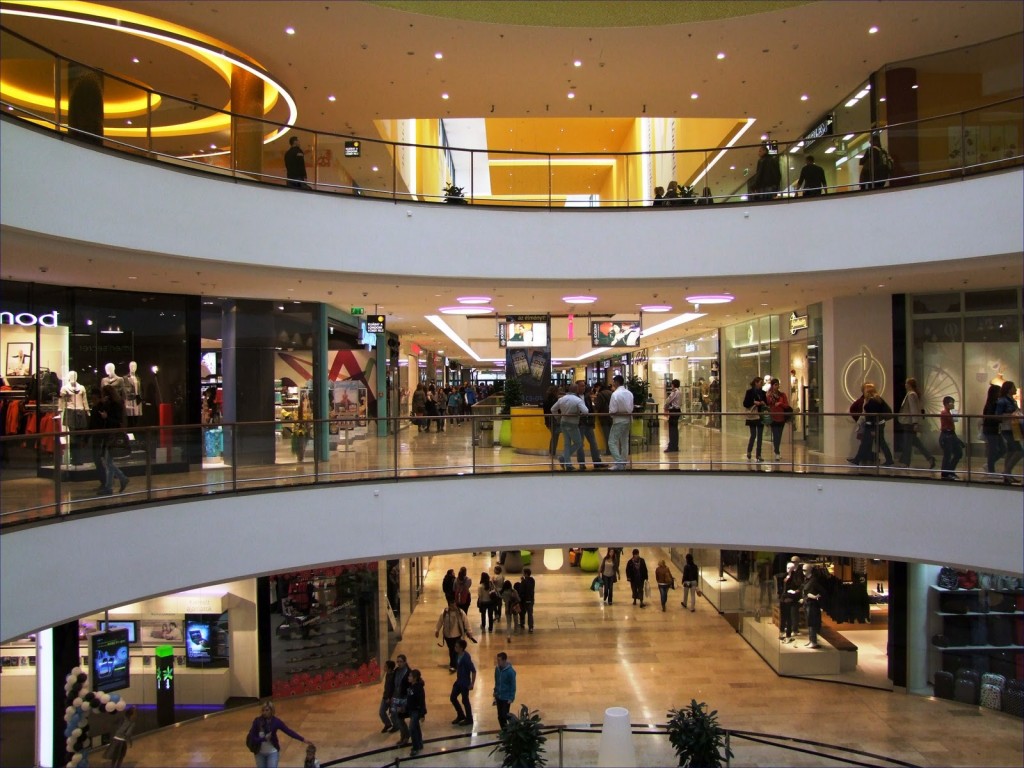 A charge of theft (also known as larceny) can occur in the context of different circumstances, and retail theft is simply one category of theft. With the numerous malls in the Greensboro, N.C. area, for example–Four Seasons Town Center, Friendly Center, and the outlet malls– come increased opportunities for retail theft, which often bears more severe consequences than realized. If you have been accused of retail theft, or shoplifting, don't underestimate the need for an experienced theft attorney.

Types of Theft that Typically Occur in Malls

Here is a list of four different types of theft crimes that could be committed in a mall:

Some states break theft into two categories: petty theft and grand theft. The distinction between the two is based on the value of the stolen goods. In North Carolina, however, theft is defined according to severity and circumstances and is categorized as either misdemeanor larceny or felony larceny. Misdemeanor larceny has different classes, depending upon the circumstances of the crime (i.e. whether the thief was caught inside the store or outside the store and how the goods were stolen). Prior convictions also affect the charge that is applied. A class 3 larceny charge, for example, would include misdemeanor concealment, such as concealing a tube of lipstick in one's purse or pocket before leaving the store.

Misdemeanor larceny isn't limited to instances of misdemeanor concealment, but can also include a situation in which items are obtained, such as switching price tags or other means of obtaining property under false pretenses.

Felony larceny is generally applied to theft of items valued at greater than $1000 and comes with stiffer penalties. The penalties are also affected by circumstances such as criminal history. If the circumstances involve violence (regardless of value), the charge is automatically a felony.

A robbery is generally a theft that occurs with violence. The classic "stick â€˜em up" scenario would be a robbery. Though the use of a gun is unlikely in our theft of lipstick example, the use of violence changes the charge into a felony.

Burglary refers to entering the store without permission and generally takes place after-hours when the store is not open.

The Penalties for Theft

The penalties for theft in Greensboro, North Carolina depend upon the way that the crime was committed, as well as the perpetrator's criminal history. For example, a Class H felony could result in a sentence of 4-8 months in prison, increasing to 25 months in the case of a prior conviction. A Class 1 misdemeanor with no prior convictions on the other hand, could result in one year in jail (jail, not prison) but can often be reduced when a skilled Greensboro theft attorney is involved.

Be mindful of avoiding the appearance of theft while shopping, but should you find yourself facing a larceny charge, consult with an experienced criminal attorney as soon as possible. An attorney has extensive training and experience with state theft laws, as well as many nuances and complexities that surround them and will be a vocal and dedicated advocate to ensure that you receive a fair hearing when you have your day in court.

Attorney Mike Schlosser represents victims of personal injury, those charged with a crime, as well as those facing traffic charges. A former Guilford County, North Carolina District Attorney, Schlosser has been in private practice at the Law Firm of Schlosser & Pritchett since 1983 and has been a member of the North Carolina State Bar since 1973.