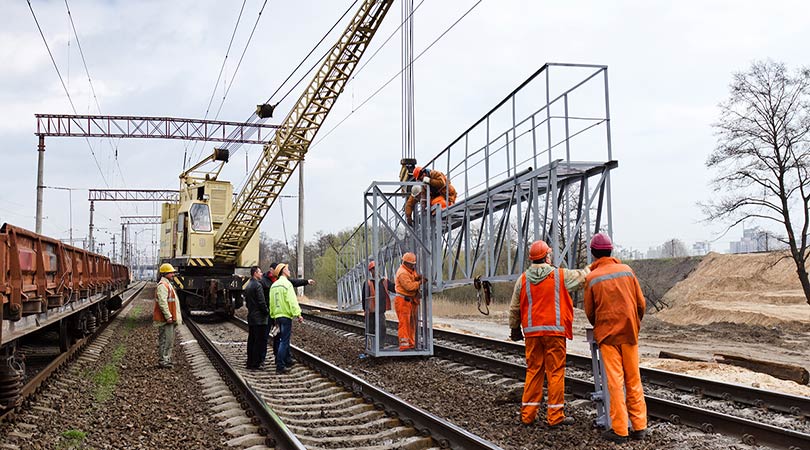 Most people need to work in order to have the money they need to survive. That is simply the way of the modern world. While there are many different ways to earn money, it is common to move into a career and stay in the same field for life. In fact, the Australian average is just 13 jobs throughout their life.

That’s great if you like the job and the people you work with. Unfortunately, many people simply suffer through the day in order to get the money. There are approximately 15,000 unfair dismissal claims per year and the number is growing.

Of course, if you’re pursuing an unfair dismissal claim you don’t have a lot to lose. You’ll have already lost your job, all you need to do is present the facts to a good unfair dismissal lawyer and let them take care of everything for you.

There are many different types of harassment at work. The most common are below but if your harassment doesn’t fall into one of these categories you can still speak to a specialist and get their honest opinion.

This is one of the most obvious examples of harassment. It simply means you are being treated differently from everyone else because of your skin colour or the country you were born in.

Examples of racial harassment include slurs, jokes, and degrading comments: all centred around the fact that you have a different background.

Again, this will be via insults, jokes, ensuring you know you ‘don’t fit in’.

Religion is another common basis for harassment. This often occurs if your religion is different from the mainstream views held in your area.

Being disabled doesn’t mean you are less capable of completing any task. That doesn’t always stop others from insinuating it or patronizing you because of it.

Another common issue that many older workers face is in relation to their age. Instead of seeing it as experience people often assume older means slower and will mention it frequently; This is a form of harassment.

Physical harassment includes any type of unwanted touching. This can range from being grabbed without warning, effectively reminding you who is in charge, to threats of harm, hitting or shoving, and even intimidating people by damaging their stuff.

Another common form of harassment is that done by someone higher up the chain of control. Because they are perceived to be in control they can make excessive demands from you and you’ll comply in order to keep your job safe.

You don’t need to be harassed physically to endure harassment. Workplace harassment on a psychological scale means ignoring someone, belittling them, and even spreading false rumours.

This can be damaging to someone mentally and emotionally.

Recognizing that you are being harassed and treated unfairly is the first step in your battle. You’ll then want to talk to a specialist to confirm your harassment, they will help to guide you through the next steps.

The logical approach is to talk to your manager. If it is them doing the harassment then you’ll want to go over their heads and speak to their manager. This should all be documented as it gives you the evidence you need if the situation doesn’t improve.

Obviously, if complaining to the various managers and the head of the business doesn’t give you the desired result then you’ll need to speak to a specialist n unfair dismissal. They can advise you regarding your next move, although this is likely to be quit and pursue them through the courts.

Don’t forget, if you do feel there is no other option and decide to quit, you’ll need to file your unfair dismissal claim within 21 days.