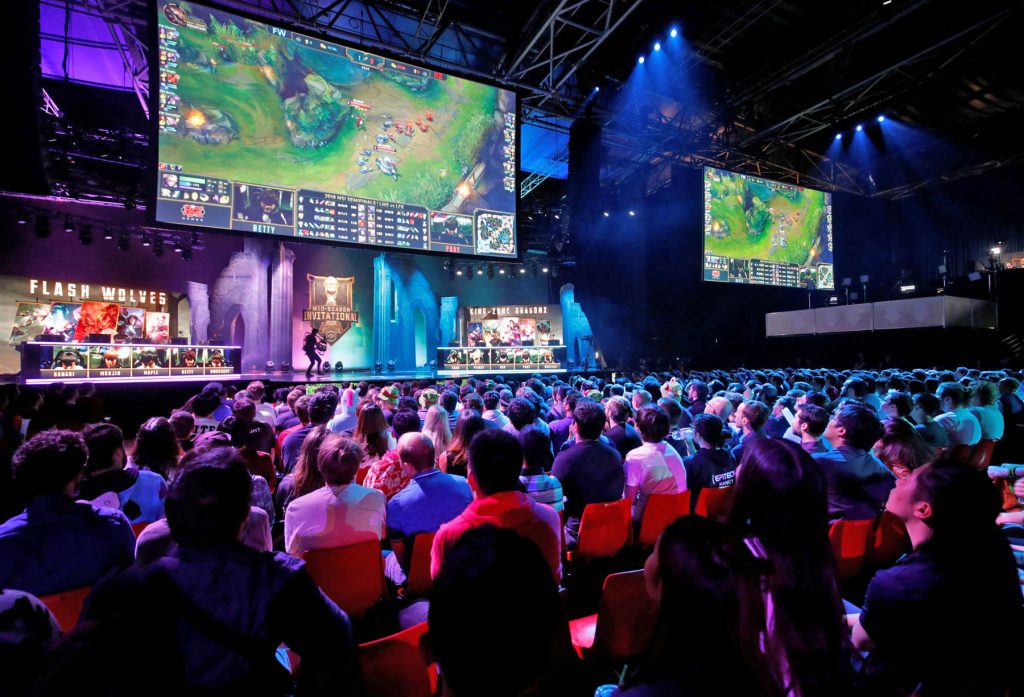 Major competitions like Dota 2 or League of Legends championships are ideal for commercial partners since they give maximum visibility for their products. Of course, there is a chance that the individual or team may not be able to participate in the competition, but generally, these agreements come to a close at roughly the same time each year.

A contract’s length may be addressed via legal methods, of course. Break clauses, which allow one of the parties to terminate the agreement early under specific situations, are among the most prevalent. In a five-year contract, any side has the option to remove it early after three years without penalty. Termination clauses might also stipulate that the contract is concluded if certain circumstances aren’t satisfied, such as qualifying for specific events.

They can agree to many other clauses, such as “renewal rights,” which allow for new contracts if certain conditions are met, or “matching rights.” It will allow the current partner to match the offer of another commercial partner to keep the contract in place if the other partner offers more money. All of these are pretty prevalent in sports, and they show how strong the negotiation stances of the parties are.

One of the most critical aspects of every business agreement is the date the money or products will be delivered. When it comes to conventional sports, payment dates are generally tied to specific dates, such as the start or end of a season/event.

As long as the specific date for a final match or tournament isn’t known years in advance, this provides some degree of freedom, assurance that the event will occur. Typically, in competitive esports, this happens in conjunction with significant events like The International or after the Call of Duty World League.

When payments are due, players and teams need to prepare accordingly and keep track of what they owe. Many signed business agreements may have an instantaneous promotional relationship with the commercial party. A portion of the player or team’s price would not be unreasonable to request at the beginning of a contract, and subsequent payments might be staggered according to tournaments and events. One of the most critical aspects of any warranty is crystal clear when and how much money is expected to be paid.

When it comes to business contracts, this condition is frequently neglected and might significantly influence the agreement should there be a disagreement. In most cases, it specifies which country’s laws will govern the contract and which country’s courts will handle any disputes that may arise.

By its very nature, esports sponsor contracts is a global sport that doesn’t limit itself to a single country or continent. An online game hosted in a third nation may allow teams from different countries to participate against one another. While traditional sports have an international component, this multi-jurisdictional aspect is less prevalent since they are not online.

Esports sponsor contracts are unique in that they need an agreement on a governing authority to oversee all arrangements. For international contracts, English law and English courts are often used since they are considered impartial, swift, and employ one of the world’s most widely spoken languages.

In the event of a disagreement, there might be a protracted debate over where the case would be heard if there is no section dealing with this problem. If the commercial entity claims that it exploited the rights or performed the services in the nation where the team’s rights originated, the team will argue that it should be in their home country. It will save both time and money if a concise provision is included in the contract to handle this issue.

Elynck LLC is author at LeraBlog. The author's views are entirely their own and may not reflect the views and opinions of LeraBlog staff.