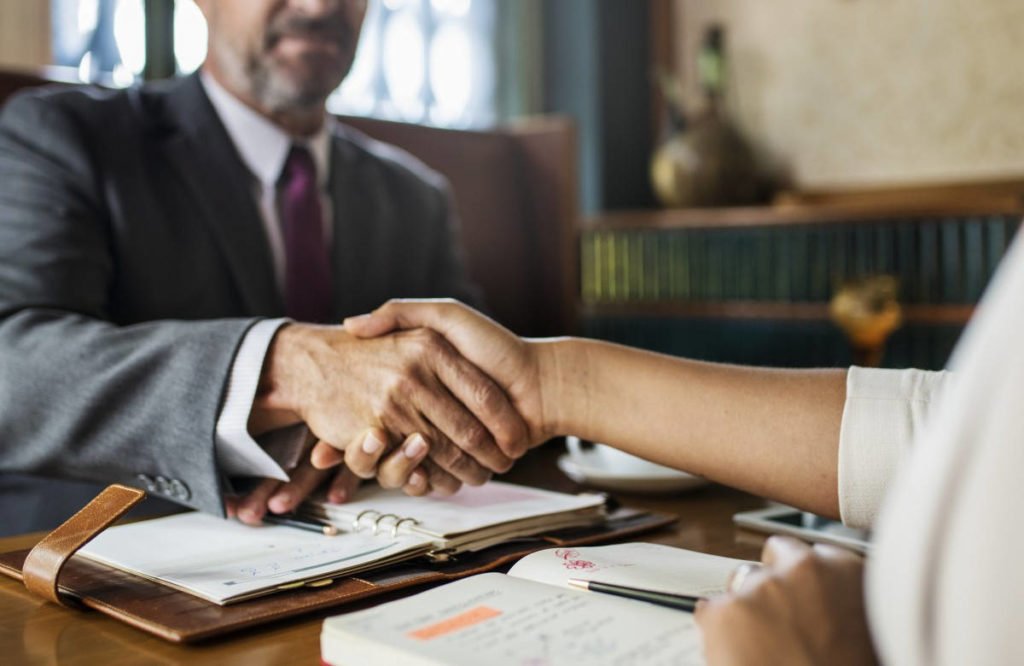 If you decide to close the page of your marriage by filing a divorce, you have to indicate the grounds on which the marriage is ending.

The grounds for ending the marriage can be a fault divorce or a no-fault divorce. Before seeking either of the following divorce options, you must know the one applicable in your state, the rules for filing, and the division of marital assets.

What You Need to Know About a No-Fault Divorce

In a no-fault divorce, the parties do not need proof of fault before filing for divorce. Neither of them needs to prove an actual reason for the breakup. A person can file a no-fault divorce on several grounds, including incompatibility, irreconcilable differences, or irretrievable breakdown of the marriage.

When you file a no-fault divorce, it means that there is absolutely no way for a couple in this situation to get along. In a no-fault-based divorce, you do not have to let the court in on what transpired or prove that the other party is at fault.

The no-fault divorce is less expensive and consumes less time than the fault-based divorce. The proceedings are less complex because the court requires no marital misconduct or bad behavior from another to grant the divorce.

In a case where the court does not recognize irreconcilable difference as a ground for a no-fault-based divorce, the couple can go with separation as a ground for divorce. For this to work in some states, the parties must prove that they have lived apart for six months. The evidence will serve as proof of independence on the part of the couple.

The impact of a No-fault Divorce

Unlike the negative impact of fault divorce, the no-fault divorce prevents couples from giving out personal details about the marriage to the court’s hearing. There are no blame games, and spouses cannot be financially penalized for marital misconduct.

If the spouse receiving the divorce petition objects to the other party’s no-fault divorce, the court views the objection as an irreconcilable difference on their part.

What You Need to Know About a Fault Divorce

A few states in the U.S. allow “fault” to be a basis for a divorce. In a fault divorce, one spouse may be filing on the grounds of something terrible the other did to warrant the failed marriage.

The grounds for a fault divorce can range from cruelty or being physically or emotionally abusive, adultery, abandonment or desertion, incarceration, substance abuse, insanity, impotence, and a felony conviction.

The Impact of a Fault Divorce

A fault divorce can have a financial impact on the parties. If the court finds one of the spouses at fault, it awards a more significant share of the marital property or financial support to the innocent one.

Additionally, a party can object to the fault claims, especially where there is no concrete evidence. This objection can prolong the proceeding, making both parties incur legal fees and other expenses. The fault divorce is time-consuming and very expensive to pursue.

The Defenses Attached to a Fault Divorce

There are some common defenses to the accusation of a fault divorce. They are;

In a comparative rectitude, the spouse with the least fault after both are found at fault will be granted a divorce. This was made to address the issue of the court not giving either party a divorce after being found to be at fault. The court’s new policy is not to force partners to remain married if they choose to go separate ways.

All states and counties have their specifics on fault and no-fault divorce options. If you’re clueless about the proceedings in your jurisdiction, your best bet will be seeking the counsel of a divorce lawyer who will review your state’s requirements, their applications, and the legal terms for each of the options.