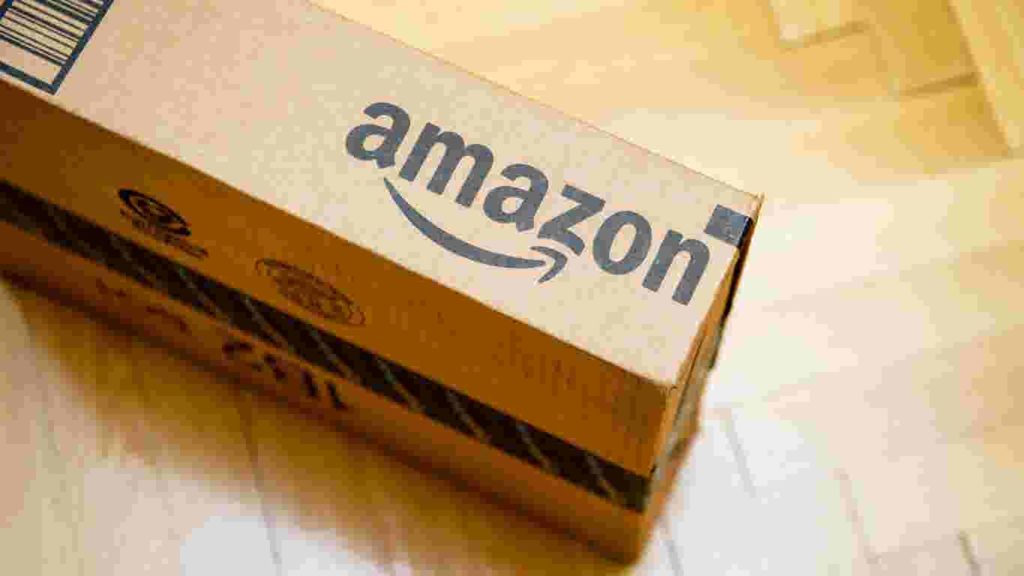 In the last decade, Amazon has grown to be a common household brand in addition to being a favored delivery service. However, few individuals know exactly how the company works.

With many third-party sellers listed on Amazon, there are a multitude of products and opportunities for businesses across countless industries. While the wide range of items can be beneficial for consumers, there can also be negative consequences associated with the widespread availability of Amazon-hosted products.

Whether your purchase arrives weeks later than estimated, if it arrives broken or damaged, or if the quality is not what was advertised, many consumers are finding issues with the global company and their services. There is also a growing number of consumers who claim that they were injured by the products they purchased from Amazon, or from a third-party seller using Amazon’s platform.

While you may come to a resolution with the company you purchased something from, not everyone reaches a happy ending. Those injured by products offered by Amazon may want to seek compensation for the pain and suffering the distributor caused. However, there are many facets to the law that must be understood and navigated when it comes to pursuing a claim against these types of companies.

If you have been injured by one of Amazon’s products, you may be unsure of your legal rights. Does Amazon even own the product or manufacturer? Can Amazon be held liable? How do I even start my claim? Now, a new ruling from a U.S. appeals court offers some answers.

The most recent case that was heard before a circuit court in Philadelphia involved a woman who purchased a retractable dog leash from Amazon. When the leash would recoil, the force was too great and caused the leash to whip around.

The plaintiff is suing Amazon, because the leash suddenly snapped back while she was using it, injuring her face. However, she purchased the leash through a third-party seller and not specifically from Amazon.

Previously, federal appeals courts ruled that Amazon could not be held responsible or liable for the products of third-party vendors. In the most recent case, it appears that this precedent will change so that Amazon is forced to take responsibility for the actions of the businesses they enable.

The ruling from the most recent case found that the business model hosted by Amazon allows third-party vendors to conceal or protect themselves from the customer. This leaves customers, such as the plaintiff in this case, with no direct recourse for defective products. By forcing Amazon to take responsibility, however, this rule looks to alter the current situation where both third-party sellers and Amazon cannot be held liable.

More than half of the products Amazon sells are through third-party sellers, with the number of products from third-party businesses totaling twice as many as those offered by the official Amazon brand.

For Amazon, any business or entity selling goods not directly affiliated with Amazon are considered third-party sellers. This was previously seen as a breakthrough into the online marketplace for small and medium-sized businesses to sell their goods to a wider audience than they would have been able to accomplish with their own websites or online platforms.

Through Amazon, the third-party seller can ship their goods and products directly to customers. There is also the opportunity for their goods to be kept or stored in Amazon’s warehouses across the country.

Amazon makes about $11 billion a quarter off third-party sellers and announced in 2017 the growth of this demographic on their platform.

While the change in precedent was set by the recent case in Pennsylvania, Amazon is an international brand that responds to the legislation of a multitude of countries. However, the verdict that Amazon must take responsibility for the products they offer in partnership with third-party sellers can have international implications.

It now means that when anyone else in the United States, or around the world, suffers an injury by a product purchased through Amazon, they may have a valid product liability claim.

“The fact is,” says Charles Boyk of Charles E. Boyk Law Offices, “the product liability laws in most states were written decades ago. No one had heard of the Internet, let alone Amazon. It is the job of the courts to interpret the law as it was written to apply to the world as we know it today. That is the only way we are going to protect people. This time, they got it right.”

If you or someone you love was injured by a product purchased through Amazon, it is important that you consult legal counsel. As stated by Charles Boyk, the laws and precedents set within product liability have not been updated to account for the rise of internet marketplaces and billion-dollar companies like Amazon. With a dedicated attorney by your side, however, you could ensure that you fight for the rightful compensation you may be owed.