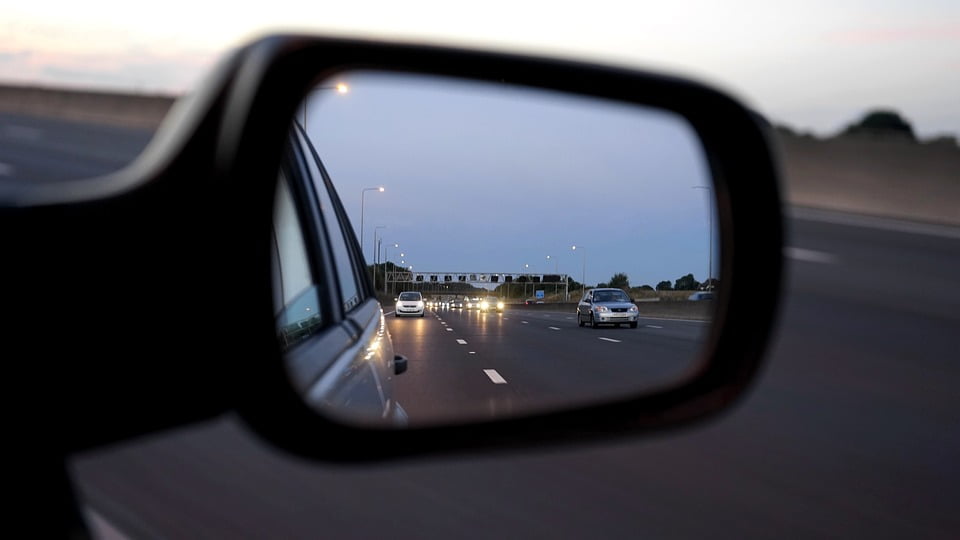 When you purchase and drive a vehicle, it is expected that it meets the necessary safety standards and that its various equipment parts and protection features are defect-free. That being said, some vehicle manufacturers fail to adhere to expectations and the defects present on the vehicle may create an unreasonable safety risk to the driver, passengers, and other motorists due to the defect.

For individuals who have been involved in a car accident, and a recall was issued for your vehicle, there are additional factors to take into account that could affect your accident case and potentially hold the manufacturer responsible.

Ohio is an “at-fault” state, meaning that the party found responsible for the car accident must cover any damages or losses sustained in the accident. When establishing liability in a car accident case, Ohio courts apply the comparative negligence rule, which dictates that fault is divided up among each party by percentage. The exact percentage of fault is dependent on the circumstances of each case.

“In the event that the car accident occurred after a recall was issued and the consumer received that information but failed to act on it, the car manufacturer could argue that the consumer was negligent and therefore should be held liable for the accident,” says Henry D. Acciani, personal injury attorney at O’Connor, Acciani & Levy. In contrast, if the car manufacturer failed to appropriately inform consumers of the recall, the manufacturer may be held liable and included as a defendant in the lawsuit.

In 2020, there were over 8,000 car accidents in the state of Ohio. Luckily, of these accidents, only 130 resulted in death. While human error often plays a role in many car crashes, some of the accidents may have been due to vehicle defects that resulted in wrongful death.

If a defect was the cause of a vehicle accident that resulted in death, it is possible for the manufacturer to be named in a wrongful death suit. In such a case, prosecutors would have to prove that the manufacturer acted negligently or breached the contract between the buyer and the seller.

Consumers who have been injured by a defective car part have the right to file a product liability claim against the manufacturer. In these types of cases, the fault and intent of the defendant typically do not need to be proved. Rather, the prosecution must show that the particular product parts fail the standard testing. The basic requirements for proving a product liability claim are:

A part is considered to be “defective” if it has a design flaw, was incorrectly constructed, or fails to adequately warn the user of its potential risk.

The National Highway Traffic Safety Administration (NHTSA) issued 886 vehicle recalls in 2020, which affected nearly 55 million vehicles that were on the road. A majority of these recalls were due to safety defects regarding the vehicle itself, with other recalls concerning issues regarding equipment parts, tires, and child seats.

While the number of recalls between 2019 and 2020 came down 8 percent, the total number of recalls has been on an upward trend since 2001. Despite these recalls, some vehicles may still be on the road, as many drivers may be unaware that their vehicle, or parts of its equipment, have been recalled.

Some of the biggest recalls come from manufacturers such as Toyota, BMW, Ford, Hyundai, and Tesla. Toyota was one of the leading manufacturers for recalls, as the company issued over 3 million recalls in the United States for issues related to the vehicles’ fuel pump. The company also expanded its recall from the prior year that concerned.

A handful of recalls regarding electric vehicles were issued by BMW, Ford, and Hyundai due to fire hazards associated with the batteries used. Ford also issued recalls for 600,000 vehicles concerning complications with the rearview cameras. Such malfunctions would typically be considered a superficial recall, but new guidelines released by the NHTSA have since declared functioning rearview cameras a necessity for all vehicles.

It is a car manufacturer’s duty to adhere to safety guidelines and ensure that its products meet the necessary standards. If you were involved in a car accident that included a recalled vehicle, the manufacturer may be at fault for the injuries and damages that you sustained. Going up against a major car manufacturer is no simple feat, and it may be comforting to have an experienced car accident attorney by your side.