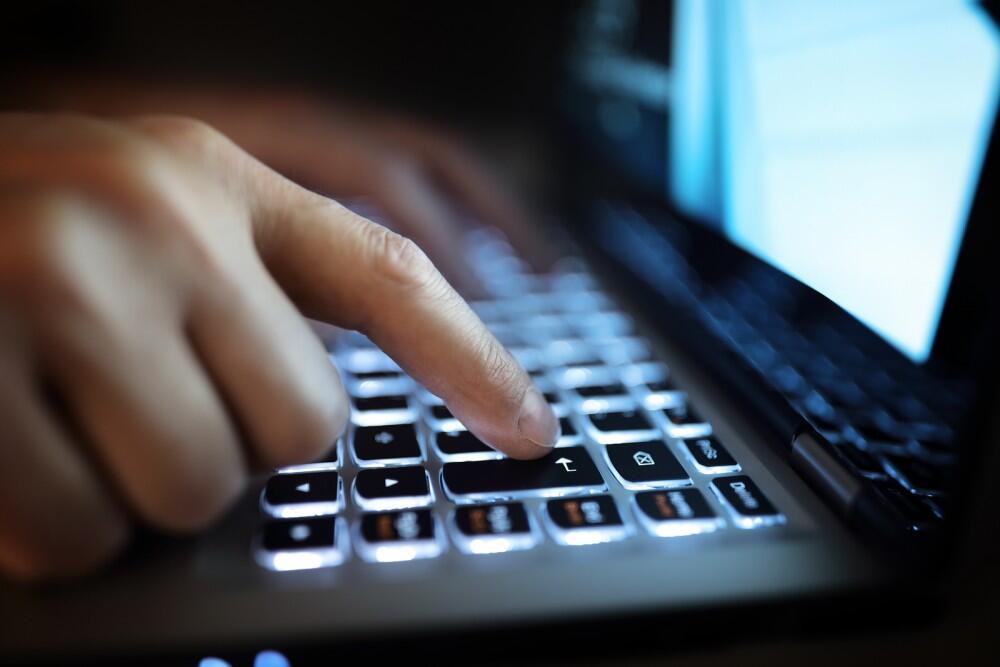 Last week, the U.S. District Court sentenced a Fort Worth, TX man to 80 years in federal prison in a child exploitation case. Tyrone Alexander Taylor, 42, pled guilty in October to two counts of sexual exploitation of a child and possession of pictures of a minor engaged in sexual conduct. U.S. District Judge Reed O’Connor sentenced Taylor on May 4, ending a case that began in August 2019.

The FBI launched an investigation after a computer repair shop discovered child pornography on Taylor’s hard drive, according to court documents. After the business reported the contents to law enforcement, agents took custody of the hard drive and conducted a forensic analysis.

Taylor admitted he owned the hard drive and that it contained child pornography videos and pictures. Further investigation found Taylor and his codefendant Shannon Nichols — who was sentenced in February to 50 years in federal prison — captured child pornography pictures and videos, which Taylor stored on his computer hard drive.

Taylor’s wife, 39-year-old Joydeth Robinson, is set to be sentenced on May 21. FBI agents recovered a photo of her posing with two underaged girls, the criminal complaint said.

Taylor and Robinson moved to Fort Worth from Costa Rica about a year ago. The two brought the photos and videos on the hard drive with them when they moved.

What Factors Go into a Child Pornography Sentence?

Unlike other crimes that have defined and standardized sentencing, child pornography cases can be complicated.

For federal cases, potential child pornography charges encompass the receipt, distribution, possession, and production of pornographic content involving a minor, as well as enticing a minor. Receipt of child pornography refers to shipment, transport, sale or movement of material over interstate lines and often overlaps with possession offenses.

Each federal offense begins at a Base Offense Level and considers aggravating factors which can result in a more serious charge. Typically the base offense level for child pornography possession or receipt is either 18 or 22, with most cases usually being charged at the 22 level. These numbers represent the minimum punishment for each offense. A Base Offense Level 18 recommends a 27-33 month sentence and 22 recommends a sentence of 41-51 months.

From there, prosecutors will consider the case’s enhancement factors, which add to the initial sentencing guidelines for new recommendations. Base Offense Levels may rise based on enhancements like the presence of children aged 12 or younger, the number of images and videos, the content’s tone, and use of a computer. Other factors like enticing a child to travel across state lines for pornography purposes or an offender’s monetary profit may also enhance recommended sentence guidelines.

Child Pornography Enforcement Is Up

Increased Base Offense Level sanctions, combined with more enforcement measures, have targeted child pornography rings in the digital sphere. As the internet makes it easier than ever to distribute and possess child pornography, law enforcement must become increasingly creative to tackle the issue.

“Nationwide, authorities have increased their efforts to prosecute the possession, receipt and distribution of child pornography,” says Attorney Benson Varghese, a criminal defense attorney at Varghese Summersett PLLC who is not affiliated with the case but has defended numerous similar federal accusations. “In 2002, there were roughly 450 child pornography prosecutions in the U.S. During a 2019 two-month Department of Justice initiative alone, there were approximately 1,700 child pornography arrests. Over time the punishment for these offenses have also increased.”

While these initiatives do not catch all child pornography violators, they do pose a strong deterrent and punishment for those who continue to offend. As a result, law enforcement hopes they can continue their crackdowns on child pornography creation and distribution as well as provide assistance for the victims.