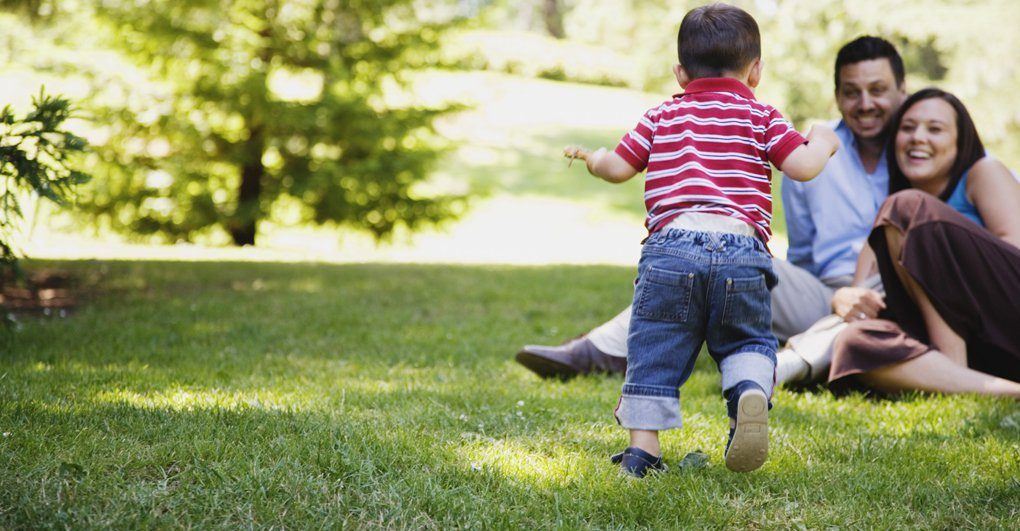 In a bipartisan deal that was heralded by Ivanka Trump, civilian workers employed by the Federal government might soon receive 12 weeks of paid parental leave. The US government is the largest employer in the country, employing 2.1 million people, and now these workers have access to paid time off when a new child enters their home.

The paid parental leave policy, which is officially known as the Federal Employee Paid Leave Act, was included in the National Defense Authorization Act for the Fiscal Year 2020, which was passed by Congress and signed by President Trump last month.

The National Defense Authorization Act is massive, with a budget of $738 billion. The Federal Employee Paid Leave Act alone is estimated to cost roughly $1.3 billion each year. This act is the first update in federal family leave policy since 1993, when the Family and Medical Leave Act was passed. This previous act gave federal employees up to 12 weeks of unpaid parental leave, as well as up to 12 weeks off for personal illnesses or for caring for a sick family member.

“With the first change made to paid parental leave since the early ‘90s, it will be fascinating to see how America will continue to evolve regarding time off for its workers,” says Attorney Matthew Lott of Lott Law Firm. “With this new policy going into effect on October 1st, 2020, time will tell if it is the beginning of more alterations, or simply a one-off adjustment.”

During the vote on the bill, nearly 100,000 federal workers will be exempt from this new policy, mainly those working for the FAA and the TSA, due to a last-minute technicality that Pennsylvania Pat Toomey (R-Leigh) is being criticized for. Toomey wanted his colleagues to agree on a tax cut bill in order to get his vote for paid parental leave. However, many people hope that a fix for this technicality will come in the near future and workers at both of these organizations will be able to use paid parental leave.

Papua New Guinea and the United States are the only two countries in the world that do not offer any paid parental leave to federal workers. Furthermore, the unpaid time off given in 1993 only covered 60% of federal workers. This is because firms with fewer than 50 employees (who are contracted by the federal government) are not obligated to provide unpaid time off due to an exemption in the original legal language.