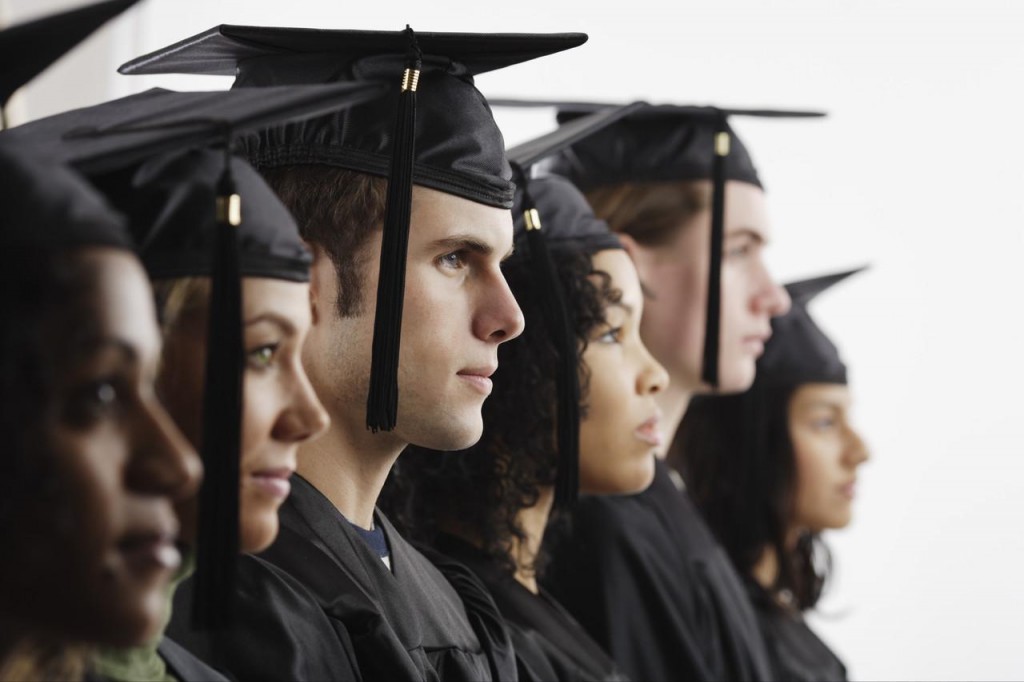 Law school starts after spending four long years working for an undergraduate degree, and a drunken driving (DUI) offence is likely earned when a person is an undergraduate.

So, does the DUI offence earned during undergraduate days impact your chances of getting into law school? Well, there are many facets to this issue, and let's examine them one by one:

All aspiring law graduates have to pass the LSAT (Law School Admission Test) to get into law school. However, passing the exam is no guarantee that you will be admitted. Before admission is granted, you will have to make full disclosures of your achievements, certificates and also of any criminal/civil cases against you, which include DUI/DWI.

Before the law school gets a whiff of your DUI offence(s), you must stand up and make a full disclosure. Be honest and courageous and list all your DUI offences, no matter how minor they may be. You must explain what led to each DUI, and how the reform process (counseling, etc.) helped you become a better person.

If your story (or stories) convinces the law school management and if they believe that you have shown improvement and that you are a sincere person who has seriously tackled his DUI problem, then the law school will likely give you admission.

However, if the law school management feels that you still do not have a sense of judgment, or that your way of thinking is criminal, or that you are an irresponsible type who will likely get into many more messes (DUI included) in the future, then the law school will not grant admission. Candidates who are reused admission can always contact a lawyer to check if they have a case.

1. Getting high scores in LSAT and a high GPA.

2. Giving solid evidence that you have tried your best to reform (attending AA sessions, volunteering) since your last offence (and also in between earlier DUIs).

3. Being honest and spelling out all your DUIs and informing the management about the factors that led to each offence.

In the words of dlpelletier (an alias), a three-time DUI offender and an aspiring law student, “A DUI can’t be too bad depending on how you dealt with it and disclose it. I’ve got 3 and disclosed them all. I am fortunate though that I was also able to turn it into more by discussing my alcoholism, my time in rehab as well as the clear change in my life since as its been over 4 years I’ve been sober now. Plus it also had standing as to my GPA, 2.5 LSAC but a 4.0 in my major and a 3.9 last 90+ credits, all of which came after rehab. I did well on the LSAT 173 so I am sure that helped as well.

So far been accepted at Washington and Lee and American still waiting to hear from a bunch more schools though.

The DUI won’t disqualify you, but you are I think going to have to show there was growth and something came of it.” [ref.] http://www.top-law-schools.com/forums/viewtopic.php?f=2&t=143299

Written and published on behalf of Gabriel A. Kidwell, a law student and blogger from Juneau, AK.