The United States Bail Agents Association, commonly abbreviated as USBAAA, is a Bail Bonds based business association that strives to promote free enterprise bail whilst protecting the honor and interest of the entire bail profession. As a member of the association, you will get free access to information, education, as well as representation in various promotional campaigns aimed at boosting business for members. Bail agents work with the aim of ensuring justice for all and promoting the local bail bondsman. Other functions include perpetuating and upgrading the bail bond profession by achieving a certain set of objectives.

Founded in 2002, the association is fully committed to the preservation and betterment of the Criminal Justice System. Through the issuance of bail, there is some assurance that justice would be served because there is also some guarantee that the defendant will appear in court as scheduled. By joining the organization that comprises of hundreds individual bail bond agents, you will be able to work collectively toward the enhancement of the Criminal Justice System with the help of various bail bond agents throughout the country while networking with other similar organizations that are actively working toward the attainment of the organization’s objectives.

However, it is important to note that membership within the association should be limited to individuals and businesses linked to the bail bonding industry. Members of the entire organization desire to support professionalism in the bail bonding industry. However, this membership has to be approved. You should also note that membership is not transferable and that there as various types of membership depending on individual profile. However, all members have to adhere to all of the set USBAAA code of ethics and professional standards. Besides voting professional agents, there are also non-voting professional agents, associate members, professional surety companies, and honorary members.

As a member of the USBAAA, you will have voting rights, as you will be considered a professional member with voting rights under Section 2 of the relevant Article, where you’ll also be expected to pay the relevant annual dues. If you are a non-voting member or professional bail bond agent who has qualified to become a member under the USBAAA Continuing education program, you may not be allowed to hold office or vote, but you have the right to serve on committees and even attend meetings to be a part of what has been discussed.

There are several advantages to joining the USBAAA, including access to information, education, as well as representation to help promote business and the industry in general. The bail bond profession will also be promoted and upgraded through the promotion of legislation that serves to advance the profession. 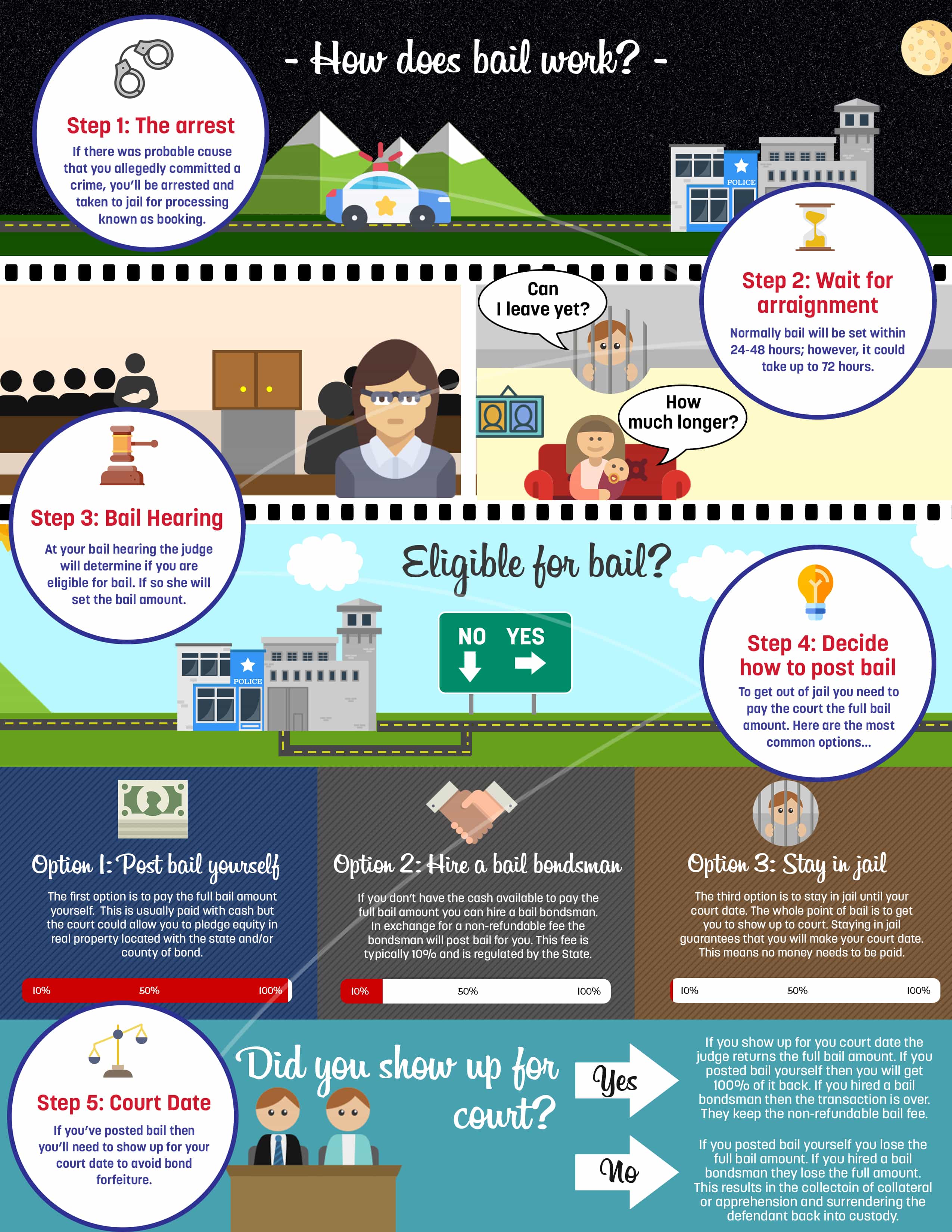