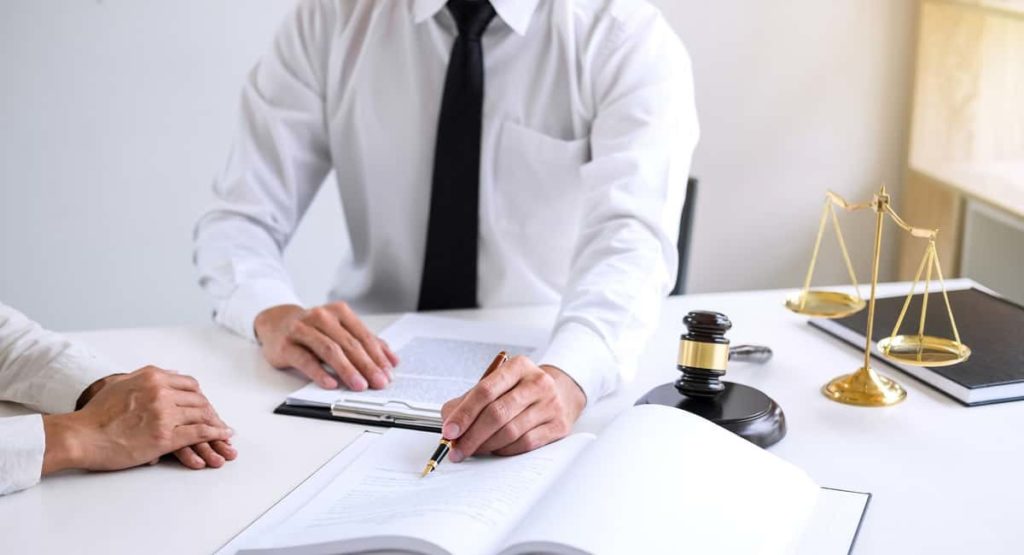 In the event of injuries sustained through either accidents or incidents, the possibility of suing for financial liability enters the picture. But to get to this, there has to be a solid case to establish either the negligence, reckless conduct, or intentional harm caused by the other party. This is where personal injury lawyers can help you win your case.

What can a personal injury lawyer do for you anyway?

A personal injury attorney is a civil litigator who will help you evaluate the merits of your case and proceed with litigation if he/she finds enough evidence to justify a lawsuit. This is a job that often involves the drafting of pleas, motions, and conducting interviews to establish a solid case for you.

Of course, these are just the initial steps done before the trial. Personal injury lawyers are your advocates, whether in court or outside of it. They will counsel you and make sure that you get justice for yourself or your loved ones. It is a complicated job that is loaded with theories and previous rulings that need to be filtered through.

However, there are some instances when a personal injury lawyer might refuse to take on your case. Is it because of the heavy load that they already have on their plate? Probably, but if this is the case, they will likely forward you to another equally competent lawyer.

So what are other reasons that a personal injury lawyer might give you a decided “no”?

To create a strong case against the other party, you need to be able to claim for legal damages. Speculative damages, or the mere possibility of bigger damages to your property or a person, is not enough for a lawyer to handle your case. This is especially true for personal injury cases where the extent of your injuries is the main factor for filing for a lawsuit.

So, if you’ve merely sustained a scratch or two, expect most personal injury lawyers to warn you that you will not be claiming major compensation for your injuries.

Most lawyers will often ask you how the accident happened and all other important details surrounding it. If they determine that there has been no real breach in the law or legal duty, then they will likely reject your case. No matter how severe your injury may be, if there is not enough evidence that points to neglect on both parties, then a lawyer might stop you from pursuing a case as early as now.

In other words, if legal responsibility cannot be established, then a lawyer will be less likely to take on your case. If, however, they do see value in your case, then you won’t have to worry about them rejecting your appeal.

3.  You’ve already been released by another law firm.

Just as you search around for the best lawyers to represent you in your case, the same can be said for lawyers too. They will take a look at your background, and if they see that another firm has previously dismissed the same case, they will likely investigate the issue at hand. Likely, they will concur with the previous firm and explain the situation to you as well.

As a final but important note, remember this: Personal injury lawyers often look out for your best interest. However, they will draw the line if there is not enough conclusive evidence that will establish your claim for a lawsuit.