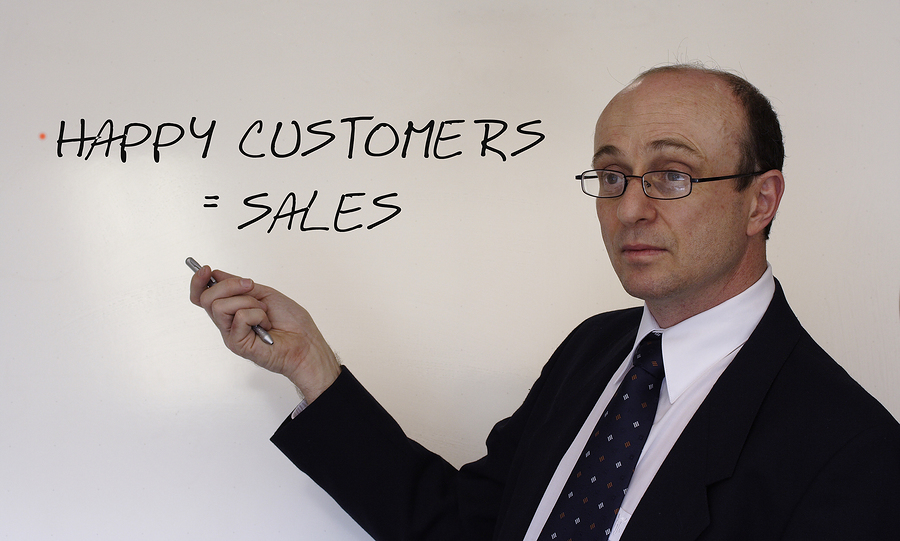 For all practical purposes, the most protection that the public consumer had before the 1960s was the old adage Caveat Emptor (buyer beware.) Although fraud and corruption has not diminished any, there have been several legal tools implemented that do offer the public and consumers leverage in a form of protective self-defense. Leading the new consumer protection vanguard was the late President John F. Kennedy when in a 1962 speech before Congress he addressed the issue. What resulted from his speech was a new movement that does not seem to have abated any; a virtual call to action that eventually evolved into the Consumer Bill of Rights. The initial thrust of this consumer action was composed of four primary parts delineated below.

Finally enacted in 1972, this basic, but fundamental piece of legislation offered consumer protection from products that had the potential to cause physical harm to the public. Enacted by the Consumer Product Safety Commission (CPSC), it was forceful enough to extract testing regulations, product standard and warning labels from manufacturers.

Going hand-in-hand with Right to Safety legislation, a consumer's right to be informed with accurate information offered even more protection. For the first time, information about packaging, shipping, advertising and disclosure of past problems with the product was made available for public scrutiny.

This legislative measure provided consumers information about all available services/products upfront before entering a transaction or an agreement. In short, they were able to freely choose because they had first been exposed to all possible choices.

Right To Be Heard

With this new measure, the public had access to official government agencies so as to better voice their concerns, issues and complaints. Government agencies such as the U.S. Attorney General, Federal Trade Commission (FTC) and the Better Business Bureau (BBB) are just some of the divisions set up to aid the public in voicing their grievances. Since 1985, the consumer rights movement has further flexed its legal muscles and expanded into other fields that are badly needed. These areas included a Right To Basic Needs provision that guaranteed access to housing, food, water, healthcare, sanitary living conditions and clothing.

Another area of concern precipitated the Right To Redress. Basically, this is the right of a consumer to receive compensation or settlement for a judgement in his favor against claims of defective goods or services.

The Right To A Healthy Living/Work Environment esesentially provided consumers an effective means to live and work in a safe, non-threatening environment. Ever since that day when President Kennedy address the Congress and led the counter-attack against those who greedily preyed on the pubic, numerous other major pieces of legislation have been enacted especially in the area of credit protection.

In 1968, the Truth in Lending Act (TILA) made it a requirement for credit companies to disclose upfront to the customers all terms, costs and conditions before entering an agreement concerning obtaining credit: credit cards, mortgages or loans of any type.

The 1975 Fair Credit Billing Act(FCBA) later written as an amendment to the 1968 Truth in Lending Act, basically protected the public from unfair billing practices and enabled consumers to dispute billing charges.

The 1978 Fair Debt Collection Practices Act(FDCPA) was essentially designed to rid abusive collection practices such as how and when lenders can establish contact with debtors concerning their past-dude payments.

The 2009 Credit Card Act(CARD) formulated far-reaching reform by setting the rules on how to bill new and already established accounts.

In reality, there have many more major, well-written regulations concerning the protection of consumers. However, the proof of the pudding is in how rigorously are these excellent pieces of legislation enforced for the protection of the general public.

This article was submitted by Sadaka Associates, New York and New Jersey-based consumer products liability attorneys. Visit us at www.sadakafirm.com/defective-products.