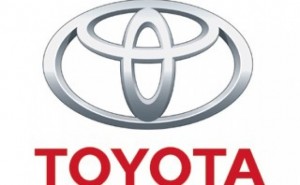 Toyota-Toyota is an automobile manufacturer with its headquarters located in Toyota, Aichi, Japan. They produce almost 10,000,000 units on an annual basis with over $213 billion in revenue. Included among the products that are manufactured by Toyota are luxury vehicles, motorcycles, commercial vehicles, engines and automobiles. Although they are the top manufacturing company in the world, they are the thirteenth largest company according to revenue. Toyota became increasingly popular when gas prices sore and consumers decided that eco-friendly vehicles were a better option not just for the gas mileage but also for the environment.

Volkswagen Group-This automotive company has its home office in Berlin, Germany and was established in 1937. They have 100 production facilities that are located in 27 different countries. Volkswagen Group has approximately 550,000 employees and an annual profit of $264 billion. They are perhaps best known for their unique line of vehicles but they offer other services, including financing, banking, insurance, leasing and fleet management. They continue to create reliable cars that consumers can continue to trust.

Samsung Electronics-Founded in 1969 with its headquarters located in Suwon, South Korea, Samsung Electronics is well known for producing a popular line of electronic equipment. They have annual revenues of approximately $191 billion and employ over 221,000 individuals worldwide. Included among the equipment that is manufactured by Samsung are televisions, smartphones, semi-conductors, cameras and printers. Samsung is best known for their televisions, but with their popular line of smartphones, they have taken the lead from Apple by outselling them in Smartphones in 2013. Samsung continues to innovate, which has helped them become the company that they are today. 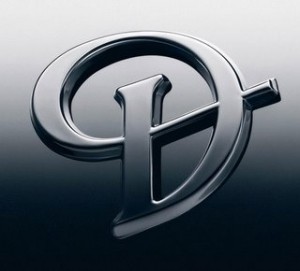 Daimler-Formerly known as DaimlerChrysler, this automobile manufacturing company has its headquarters in Stuttgart, Germany. They were established in 1998 and currently employee over 275,000 individuals. The annual revenue for Daimler is over $156 billion. Included among the vehicles that are manufactured by this organization are Mercedes-Benz, Thomas Built Buses, Mitsubishi Fuso and Freightliner. They have continued to create luxury vehicles for the world and although they changed their name the company still remains as one of the largest manufacturers in the world. 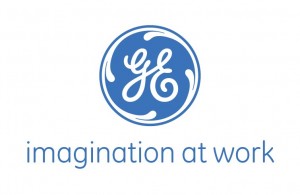 General Electric-GE is a worldwide company that is based in Fairfield, Connecticut and was founded in 1892. They have annual revenues of $147 billion and currently employ over 305,000 individuals. Included among the products that are manufactured by this well-known brand are appliances, consumer electronics, electric motors, weapons and wind turbines. They produce just about everything imaginable and continue to innovate to create better products for the world.

These are the top five manufacturing facilities in the world that businesses can study and learn from their continued success.

There are large and small manufacturing facitlites all over the world. Here are some of the largest in the world in which they all use some sort of CMMS or EAM software to keep in line all the data for manufacturing in these facilities (Source: http://www.emaint.com).