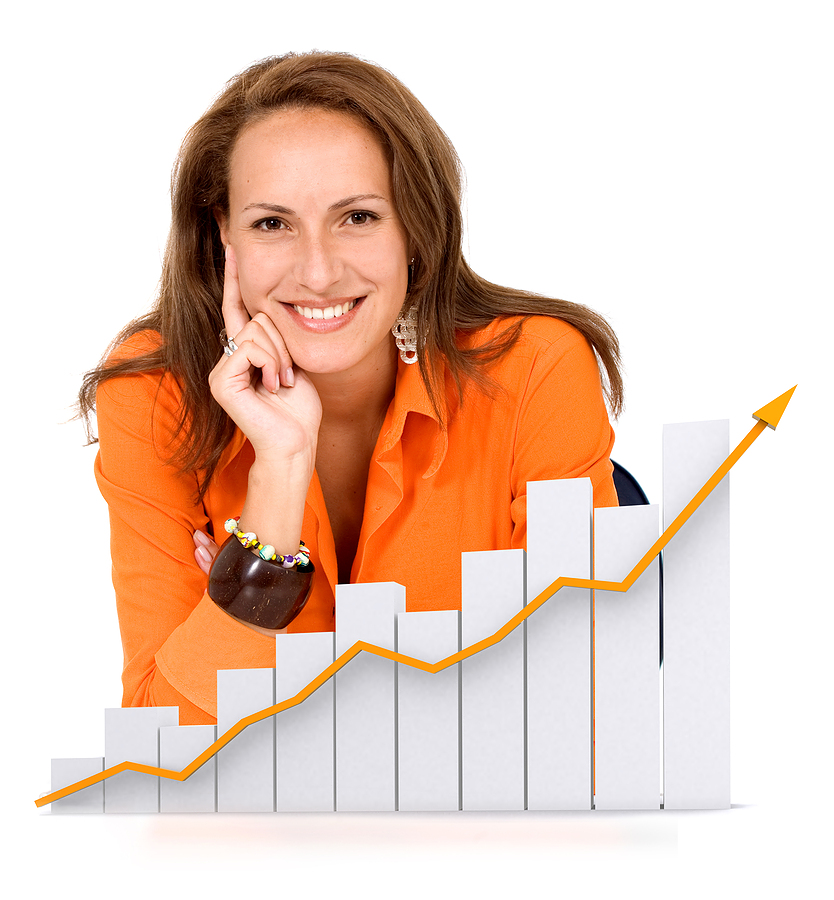 The world is moving forward faster than ever before. Mind-boggling inventions and creations are unveiled on almost a daily basis. Space travel is no longer just the stuff that comic books are made of. Yet women are still earning less than men, and hitting that proverbial glass ceiling sooner.

Less than 5% of the positions on the Fortune 500 CEO list are held by women. In America, the average woman earns only 77 cents for every dollar that her male counterpart makes. The situation is much the same in Europe. Figures released earlier this year, that was part of a report released by the European Commission, revealed that European women earn 16.2% less than European men.

This is all despite the fact that women hold more than half of all university degrees in America and Europe. It's predicted that the United Kingdom will have more women than men in the workforce by 2014. In America, this has been the case since 2010.

So if society doesn't want to change, what's a woman in the workforce to do? It seems that the onus rests mainly on women themselves to make it to the top and stay there.

This has nothing to do with your make-up or clothes. Yes, looking the part is vital, but that which you can offer a potential employer is much more important. Learn as much as you can about the field you're in. Do short courses and take on extra responsibilities. Stay informed on what's happening in your industry. The well-rounded individual will get a lot further than someone who's CV and skills set are sparse.

You have to work with a plan in mind. Mindlessly hopping from one job to the next, with no specific strategy, will get you nowhere. Sit down and map your career. Set short, as well as long term goals. If you feel you need help, speak to a career coach - they specialise in helping others achieve their career goals.

In many industries it's not what you know, but who you know. This is an unfortunate truth, but there is no way of getting around it. Instead of backing away from the challenge of setting up a network, embrace it - attend trade events and industry-related conferences; form relationships with recruitment agencies; set up a professional online presence.

Once you start meeting people, exchange business cards and keep in touch with the occasional e-mail. Also meet up for coffee now and again with the contacts you consider most important. This will keep your name and face top of mind.

Seek out a mentor

For free advice, there is no better option than a mentor. Research influential women in your industry and see if there is anyone in your city that you can approach for advice on a regular basis. You might even want to start by looking at your company, because this will enable you to learn from somebody on a daily basis.

Last, but not least, be passionate about what you do. Passion shows and it attracts people, as well as good fortune. Hopefully it also helps you to rise above that glass ceiling.

Terrence is a recruitment consultant, specialising in finding job seekers jobs in Cape Town, and other major cities around South Africa. When he’s not dispensing career advice, he spends his time on photography projects.