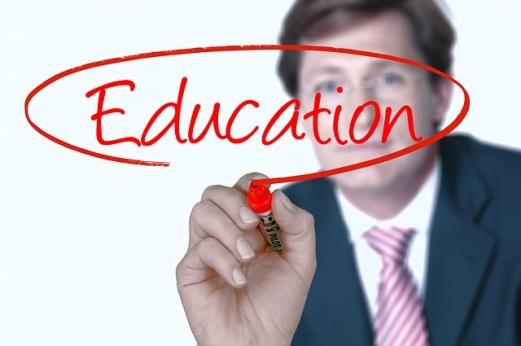 Financial literacy is becoming a key issue; not just in South Africa where personal loans website Wonga are playing an active role in increasing awareness amongst their customer base, but in other countries too such as Saudi Arabia.

In a recent survey carried out by Souqalmal.com (one of Saudi Arabia's top financial comparison websites) 61% of Saudi Arabian citizens do not know what the difference is between a flat rate and a reducing rate when considering different loan products.

Understanding this type of rate and what it means is fundamental to being able to properly determine the true cost of any loan.

The difference between flat rate and reducing rate

For example a flat rate, which on initial inspection appears to be the cheaper option, calculates the interest on the full loan amount. But a reducing rate, which on initial inspection looks more expensive, actually means that the interest is calculated on the outstanding balance, which is of course is constantly reducing if repayments are maintained.

The Chief Executive Officer of Souqalmal.com, Ambareen Musa, said in a recent interview, "Education plays a vital role in helping consumers know their financial rights and obligations. As the first financial comparison site in Saudi Arabia, Souqalmal.com helps consumers compare financial products offered by banks in the Saudi Arabia. Financial education has been an integral part of our existence and allows us to raise the level of transparency and awareness to allow users to better understand their choices and commitments."

Trusting advice from friends and family and the internet over banks

Wonga South Africa recently completed their second annual customer survey and it revealed a large gap in customers' knowledge of some of the basics of financial literacy. The same can be said of Saudi Arabia too. A survey carried out by Souqalmal.com revealed that 52% of respondents said they were unaware of the credit reports that are provided by SIMAH, the Saudi Credit Bureau. The survey also found that only 22% of respondents would actively go to their banks initially for credit advice.

Instead of going to banks, 36% of respondents said that in the first place they would seek advice from friends and family, with 24% saying they would use an internet search to seek out advice.

Credit is king in Saudi Arabia

Contrary to current belief, that being a cash-rich country, cash is the most popular form of payment, more than 60% of Saudi citizens now walk around with credit cards in their wallets. 31% of online purchases are paid with by credit cards and 25% of daily living expenses.

For a company like Wonga SA who take their commitment to responsible lending so seriously, improving their customer's financial literacy is a key aim. Only when borrowers fully understand what they are committing to and are aware of their options can responsible lending really take place.

The same is true the world over, which is why many other lenders are now following Wonga's lead in helping to promote better financial awareness as per their "Do you understand debt" article on the Wonga website.