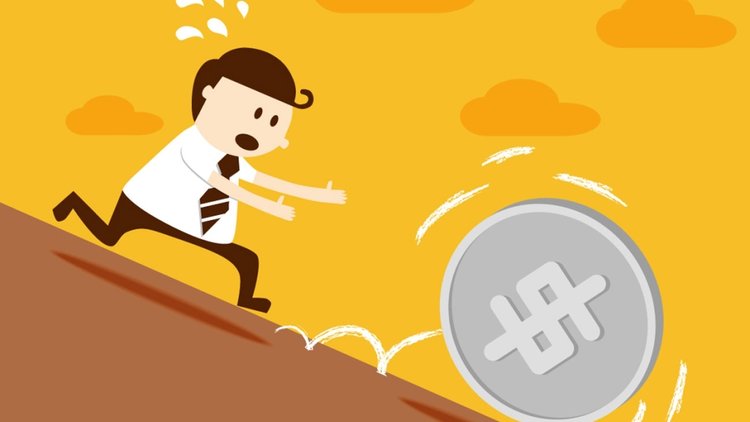 Want to build wealth? Knowing the mistakes you made last year might be the key for you. Here’s why.  We get so used to hearing financial planners tell us to do this, that, or the other, we become deaf to hearing advice told in a certain way.  This year, take a walk down memory lane and see if there are any money mistakes you’re in danger of repeating in 2018. In case you need a prompt, here are the top money mistakes others made last year and ways to avoid making the same mistake this year.

Protecting your assets is one of the most important tasks as you face a separation. Time.com’s experts suggest that hiring a financial advisor right away can mean a world of difference. This is particularly helpful for those who are not financially savvy or for the spouse who has not been working at the time of the divorce.

If you have children to consider, study up on the various models for calculating child support. Know which will provide you with the best protection.

According to this poll, 11.7% of Americans were uninsured as of the second quarter of 2017.

Are you among those who let their insurance lapse? Perhaps you are praying you stay healthy and don’t get sick? Or maybe you just prefer to pay later than have to deal with monthly premiums?

What’s better? Paying the average monthly health premium of about $350? Or fishing out $30,000 for a 3-day hospital stay for those who are uninsured? You choose.

We think car accidents, illnesses, and getting fired are all things that happen to others until it happens to us and we find ourselves reeling. Check your bank account right now. Do you have enough to cover a $500 emergency and make it to the end of the month?

Don’t feel too bad if you don’t. Six out of 10 Americans are in the same boat. If your greatest mistake last year was not having an emergency fund, rectify that this year by saving aggressively.

It will likely mean saying “no” to extra activities and funneling that money into your savings. But at least you’ll be fixing your mistakes of the past and working toward a financially stable future.

Did you ask for a raise last year? If not, why not? Payscale says that not asking for a raise could, in fact, cost you. Settling for less than you are worth can hurt your morale and will affect how much future employers pay you, too. Because often future employers will base their compensation on your past salary.

Payscale also notes that of those they surveyed, 75 percent who asked for a raise received a pay increase of some kind. Make this year the year you started actively negotiating for the salary you know you deserve.

In a survey by Bankrate.com, 3 in 4 Americans had financial regrets. The regret that topped the chart? Not starting soon enough to save for retirement.

Saving for retirement can seem daunting at first glance. Not knowing what number to shoot for can have some people feel like giving up before they even get started. Do not let that stop you.

Experts suggest that you save 10 to 15 percent of your income for your golden years. And if you are starting later in life, then bump that up to 20 to 25 percent. Or as much as you are able.

Worried you are saving too much? No one ever regrets the money they put aside in savings.

We are all guilty of spending more once we start earning more. We make excuses that have to do with feeling deserving. Or with needing fancier things now that we have a higher-paying job.

In some instances, this improvement in your quality of life should be welcomed. But it can quickly get out of control if you are not careful.

Review your monthly expenses regularly. Know that lifestyle inflation is real. And nip it in the bud when it starts to interfere with your savings goals.