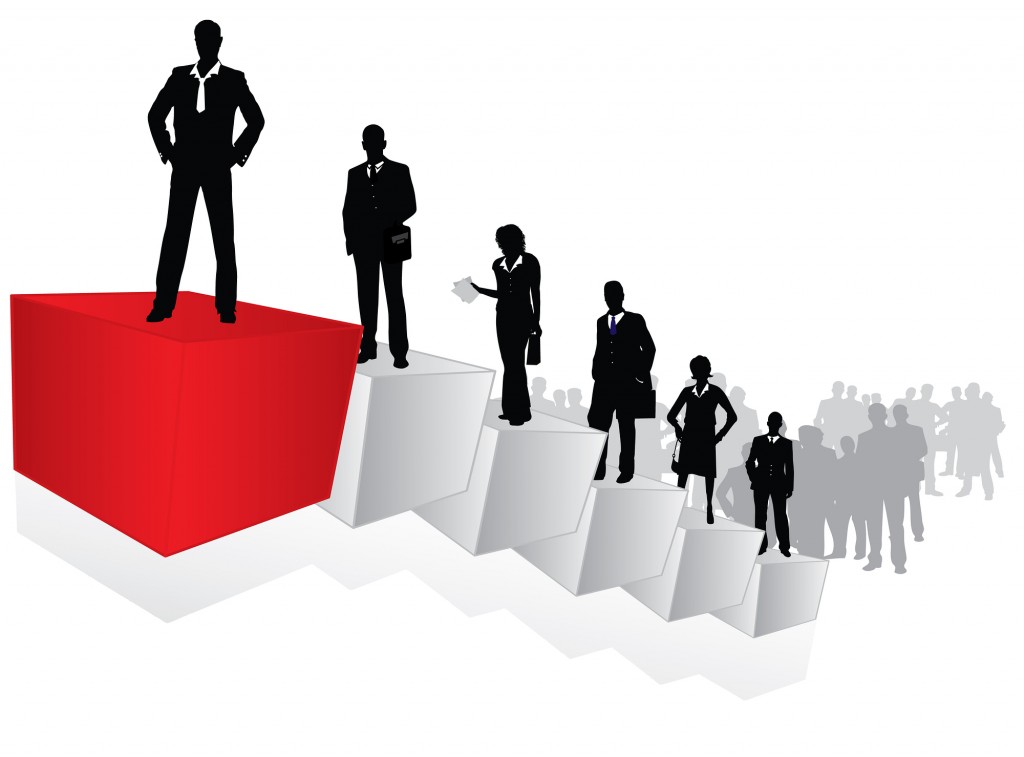 For many American workers, part of the dream is to work their way up the ladder of success and to reach a point at which they can have all the perks and toys they want and all the leisure time to play with those toys. Yet, for a large percentage of those workers, the dream is never realized. Why can’t they get the promotion they want so badly?

Tweaking and applying Stephen Covey’s “Seven habits of Highly Effective People” can be a clue to orchestrating a strategy for earning that desired promotion:

Taking initiative in the workplace can be a huge beginning. While you are often told “Don’t volunteer for ANYTHING,” that advice may backfire if you want to earn a promotion. Those who are willing to “go the extra mile” are often the same people who are promoted ahead of those who simply do their work and call it a day. Also, it goes without saying that you should take responsibility for your choices and the outcomes and consequences of those choices. Playing the blame game will general backfire in the long run.

Covey suggests that you need to clarify your character values and life goals. In working toward earning a promotion, it is imperative to determine the ideal characteristics for the job that would be the result of the promotion and determining how to go about engaging in the necessary relationships one encounters in his or her present position as well as those that would accompany the new position.

In daily life, you know that you need to plan, prioritize, and execute, based on the level of importance of each of your tasks. So, now it is important to determine if your efforts in your present position and the characteristics you identified in the Habit 2 are working to move you closer to your goal (the promotion).

Those who promote other generally like team players. It would then make sense that working to develop strong, positive relationships and work groups can be a step toward demonstrating that “team” approach. In the vast majority of organizations, Machiavellian (using deceit and manipulation to benefit oneself over others) team interaction and leadership will not be valued as an asset. For the most part, those who promote others have a greater appreciation for those who can create a positive climate in working with others— those who strive for a “win-win” outcome.

To paraphrase the old saying, nature gave people two ears and only one mouth. Genuine listening, not pseudolistening, is a powerful tool that can contribute to achieving that promotion. Real listening earns a level of respect and encourages others to want to listen to YOU. Don’t pretend to be interested in what others have to say, but enter the conversation with an open mind and show the other person that you care about him or her as a person and that you respect his or her ideas (even if you don’t agree with them, you can still respect them). One never knows. The person you least expect to be helpful could make the difference between you being awarded and not being awarded that promotion.

Here, again, the teamwork idea presents itself. Being able to build a team that combines the various abilities and strengths of others in order to meet or exceed a group goal can be a powerful motivator for those who promote others. Much like a baseball team, each player (or group member) has differing skills, but the skilled leader can draw on those stills and individual strengths to achieve a greater outcome than the individuals could have achieve as individuals (or, possibly under different leadership).

Hit the gym. See the doctor. Make sure you have a positive encounter with each person in your work area every day. Keep up with your industry through reading, classes, workshops. Successful people create a balance among their resources (such as the people who could potentially be on their team if they are promoted), their physical, mental, spiritual and emotional energy, and their health. Keeping the saw sharp can also be a powerful motivator to those who promote others.

Certainly, as Laura Reeves, expert in work relationships at Writer’s Digest says, “there are no implied guarantees of a promotion when these behaviors are enacted. There are a number of other factors, such as longevity, the general economy and others.” That being said, however, these behaviors can help place an individual in the sights of those who promote. If you think about it, the behaviors that are the opposite of these habits can actual be detrimental to a career and can often prevent a person from earning a promotion.

When that coveted promotion seems to be elusive, it is often more important to look within oneself before blaming the organization or a particular boss. Are you doing all the things you need to be doing to present yourself as the preferred candidate for a move up the ladder of success? Perhaps these seven habits should be considered.

Akemi Tatsakura is author at LeraBlog. The author's views are entirely their own and may not reflect the views and opinions of LeraBlog staff.