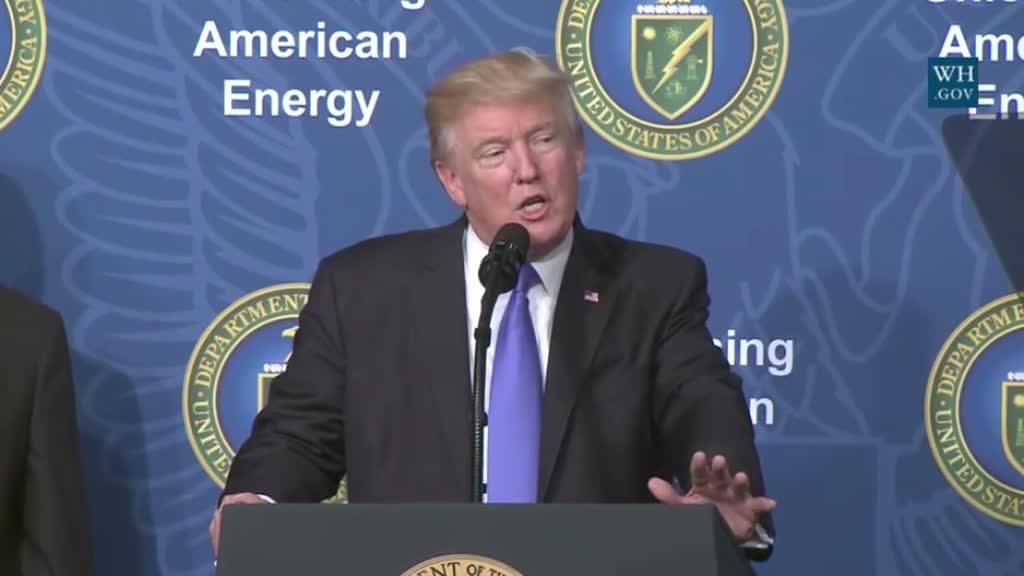 Since being elected to office, President Trump has made good on most of his promises to increase production of energy resources in the US. But, it has not come without opposition and court battles. The latest hurdle that the Trump Administration must overcome is a ruling by the Federal Court that goes against Trump’s attempt to cap the Environmental Protection Agency (EPA)’s current rules about air pollution.

Just this month, an appeals court struck down the EPA’s 90-day suspension of their proposed new emissions standards for gas and oil wells that were put into place during the Obama Administration. The new rules set in motion through the Obama Administration will be enforced without delay, according to the court’s ruling. Due to the many incidents of oil plant explosion across the US, there is growing support for the EPA rules to stand not just for clean air but also for workers’ safety.

In a two-to-one ruling, the US Court of Appeals for the District of Columbia maintained that the EPA had the right to reevaluate a 2016 bill that would limit emissions of methane and other “smog”-forming substances that the oil and gas industries produce. Although they could not delay the date that the regulation would go into effect, they can reformulate the regulations.

With one more trick up their sleeve, the current EPA has also proposed that the regulation be delayed by as many as two years, but the ruling on that proposal will be made separately. This ruling is just one more knock to the Trump Administration’s attempt to pull back on the regulations imposed during the Obama EPA reign. Pruitt, the new head of the EPA, isn’t having an easy go of it—overturning the rules that have already been put in place or stopping those that are to be initiated has not gone as smoothly as Trump had planned. Many proposed actions to override executive orders and other regulatory practices have been squashed in court or, at a minimum, held up while their legalities are sorted.

What the courts are proving is that the Trump Administration, along with his new EPA-governed agency, is not going to be able to wave a magic wand and make all the past regulations simply disappear. The environmental agency of the Obama Administration made legislation that was based on sound scientific research that simply can’t be glossed over through some court battle and a wish to change things to speed up progress and wealth in American’s energy industry.

Pruitt, the new head of the EPA, along with the American Petroleum Institute, argued that the court ruling isn’t going to stop them from pursuing energy independence in America. A few knocks, Pruitt stated, is not enough to change a growing tide. Just because the EPA has been ordered to comply, that doesn’t mean that the clock has run out for the agency to have the rule reversed or altered.

Trump has been on a mission to roll back administrative policies and regulations that he believes have stifled energy production across the US. Standing in his way is a wave of environmentalists that worked very hard throughout the Clinton and Obama Administration to put safety measures in place to protect the air, water, and environment. Neither side is likely to give up anytime soon, which is leaving the courts to decide the ultimate fate of who gets to proceed, and it isn’t looking very good for the Trump Administration.

If the courts continue to push industries to stop the delay of the rules being put into motion, many industries will suffer immediate and severe economic consequences, which could put a strain on the economy and energy costs around the nation. Although the courts have given this small allowance for the EPA to work with the guidelines, they have cautioned that the agency has to do so in a reasonable way.

In addition to affecting the environment, many workers’ safety and OSHA regulations would be affected if the guidelines go into effect. While good for the workers, some say, it would put an additional hardship on the pocketbook of the industries that employ them, which will likely have a trickle down effect.

What the Trump Administration is beginning to understand is that regulations aren’t as easy to override as they had hoped. Trump, being no stranger to litigation, has no problem being persistent and trying to get his way with the goal of making America’s energy production productive enough to gain energy independence.