"Who you going to call?"

Everytime I'm asked that question, it's on the tip of my tongue to reply "Ghostbusters". It's amazing how catchy lines from movies or songs stick in your mind years later. For those who are unfamiliar, it was a hit movie in the late 80s, with a sequel shortly after that. Incidentally, Ghostbusters III is due out in 2015. Should be a fun watch.

Jokes aside, it's quite a thought-provoking question. Of course, some answers are more obvious than others but have you ever thought about who you would contact for what might seem simple day-to-day matters but have critical consequences, especially if you've just moved into a new neighborhood and you hardly know anyone?

For example, who would you call:

Fortunately for me, I haven't had to answer the first four but I had to travel interstate recently, well - not so recently, really, it was when we first moved to Cairns 10 months ago, making me wonder if I really did need the help of the Ghostbusters. Our car hadn't arrived up from Brisbane yet on the train, and I was stuck and wasn't sure how I was going to get to my sales meeting in the next town over.The first thing my husband did was to search the Internet for car hire Cairns and a whole list appeared. Great, there's a list - but now how do we decide which car hire company to call anyway? Well, we did the norm and started browsing through this big old list of providers and finally decided on a company called drivenow.com.au. 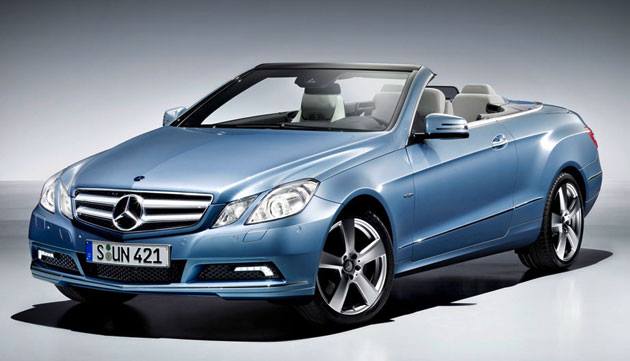 Lucky for us, they were good. I say lucky because I know many friends who haven't been so lucky when they were looking for specialists via the Internet. I guess it's always safer to call someone through a referral rather than â€˜pick a name out of a hat'.Regardlessâ€¦

Having taken a look around the website of the company we chose, it was obvious that they took care and time with their site, and were very experienced. Either way, within a couple of hours I had arranged the required hire car and before long I was on my way. I was just very grateful that it wasn't a major problem.

What would we have done without the Internet? I really don't know.But I do know it would have warranted the question "who you gonna call?".

As for me, time and again when that question surfaces, I have one very important phone number etched in memory, for all circumstances and occasions, for better or worseâ€¦ it's my husband who I will call. For I know he will be there to take care of everything. Well, that or I'll jump online, because you know that the Internet is not only a source of most excellent time wasting blogs and sites, but also a trove of useful (and useless) information in times of need. I was especially happy with my choice because after the meeting I had I was happily in possession of another sales contact that proved to be most fruitful indeed. Happy times, and it was all thanks to a web search.