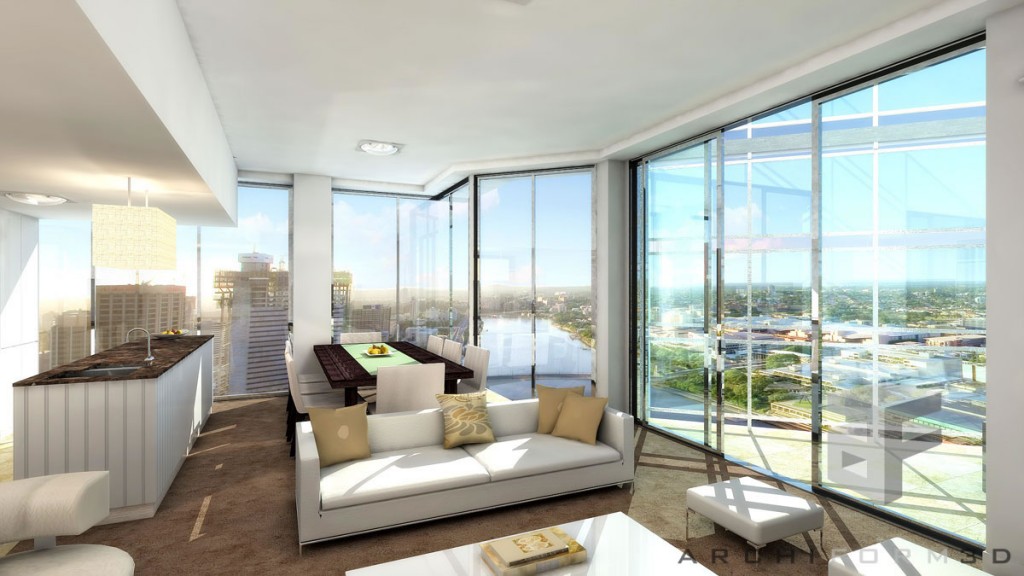 In last 3-4 years we have seen how much Ad and Media agencies have changed how they work. Previously they used to put in their efforts in traditional TV, Print and Radio ads which are being replaced gradually with dynamic ads which results in an immediate response from the potential market. The quality of marketing, material including the graphics used in them, has changed completely. According to the latest beliefs, Advertisements is useless if the viewer/audience is not completely absorbed into it, and if the viewer is not enticed to take action on the message that is being conveyed in the advertisement.

Even the traditional print ads are being revolutionized these days, since the plain and simple ads that used to work few years back don't work anymore. Simple ads used to have a plain 2D image with a lot of text covering it. E.g. let's take an example of a car ad in the newspaper, no matter if the car is the most ground breaking vehicle ever produced, but if the ad does not attract the viewer`s eye, it will never leave the impact that is the goal of any advertisements. In latest market, 3D images and Animations are being used to create those eye-catching effects that pull the viewer`s attention towards that particular ad, and take action on it, to know more about the details.

In this modern era, where everything is being done in hi-tech style, consumers also look for advanced advertisements to get impressed. They are just not interested in plain looking advertisement, if they do see one, they will most probably ignore it and move forward. Therefore, to compete with the world and go along with this flow of technology, you must make use of technologies like 3D rendering in your marketing and advertisement campaigns to get the maximum benefits out of it. You have to give your potential customer something new, something groundbreaking that they have never seen before.

Mobile advertisements are the latest form of marketing, and since the start of heavy usage of mobile and smart phones around the globe, targeting the mobile users with your high-end advertisements can do wonders to your ROI. If we talk about the same Car Ad, a car ad created in 3D and delivered into ones mobile phone, can make it fun and interesting for the users to check the car from all angles and react to the ad.

Features like Zooming IN & OUT can do wonders to your overall marketing campaign, as they would feel as if the car is in their palm and they can literally check each and everything about the car.

If we do a quick research about both types of Ads online and try to compare them to each other, we will realize that a 2D ad is lifeless and has no attraction at all when compared to a 3D Ad. Users are able to actually interact with the advert and have more fun while watching the advertisements.

Published by Rone M, a student and a blogger at LeraBlog who loves to write amazing articles on technology and gadgets, he has an experience in 3d designing and mostly uses maya render farm software for graphic designing.