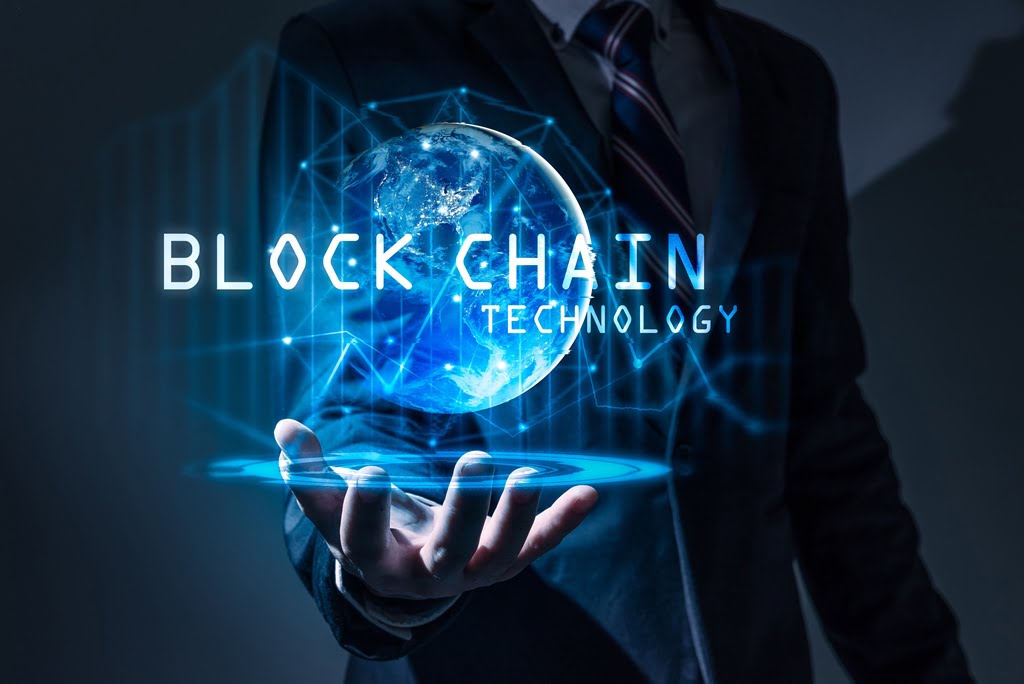 Blockchain has gained a lot of traction in recent years, as the technology surfaced after the cryptocurrency Bitcoin emerged. These were first used for securing the cryptocurrency transactions when it created a sensation in the industry. While not many favored it initially due to lack of due knowledge but over the period of time Blockchain development has become one of the most worked upon areas in the technology.

With the Financial Services mainly joining the bandwagon of the cryptocurrencies in using Blockchain Development Services to make the transactions robust, other industries are also looking forward to leveraging this technology for making their operations more robust and secured.

Prior to blockchain, there were data records known as distributed ledgers that a third party recorded, but with blockchain, this requirement of the third party is eliminated. These ledgers record the information related to the transactions, and there are chances that these records could be manipulated persisting to any fraudulent activities.

This is the main reason behind using Blockchain Development to ensure foolproof security of the records that cannot be manipulated. Blockchain has thereby made the operations much more transparent that cannot hold any discrepancies. That is why it has become popular in the financial services industry that was the first one to adopt this practice.

Some of the blockchain development tools include Geth, Mist, Solc, Remix, and many more.

It follows firm rules that cannot be modified in any circumstances. The data in the ledgers cannot be changed once it is recorded which makes is secure against any discrepant activities.

The Hash Functions are transformative functions that are one-way in nature. These functions run the inputs with the help of an algorithm in order to return a hash code which a unique digital code as the output.

Every time the input is modified, the value of resulting hash code changes, and thus using the method of Hash Function keeps track of all the changes that are being made throughout, thus no values in the ledgers could be changed without any recorded history.

Blockchain keeps records of all the changes that are being made in the given ledger record. These transactions happen at each of the nodes and are open to all the stakeholders, making Blockchain a transparent approach for maintaining transactions.

Blockchain offers high-level security to your transactions by using cryptography. All the transactions that are made, have encrypted keys as their reference, which are then verified.

While the conventional transaction systems in use are centralized, blockchain unlike them is decentralized in nature, where each of the transaction has its own immutable Digital ID which is unique, preventing thefts.

Blockchain has its ledger distributed over a network of systems that are used to maintain the concurrent copies of every transaction. This makes the operations more secure and robust against thefts and single-point failures.

In this case, if either of the systems gets collapsed or corrupted due to some, or the other reasons, data can be retrieved from other systems in the network, preventing complete data loss.

With these characteristics that offer benefits such as security, integrity, transparency, robustness, better processing, and low costs, blockchain development is a technology that has a lot of scope in future as the other industries apart from the financial sector is looking forward to leveraging it.

Chapter247 is author at LeraBlog. The author's views are entirely their own and may not reflect the views and opinions of LeraBlog staff.