Derailing from the beaten track can be quite difficult on a first-time visit to London. The many landmarks, attractions, and events that are most advertised to tourists are often crowded, expensive, and can get quite stressful. Once you’ve ticked off a visit to Big Ben, Trafalgar Square, and St Paul’s Cathedral you might be inclined to find quieter attractions to peel back the many layers of London.

This blog will explore the hidden gems of London’s tourist scene. For those on a break in London, looking for more laid-back and quiet attractions, this list should help you escape the crowd and learn a little more about the English capital. 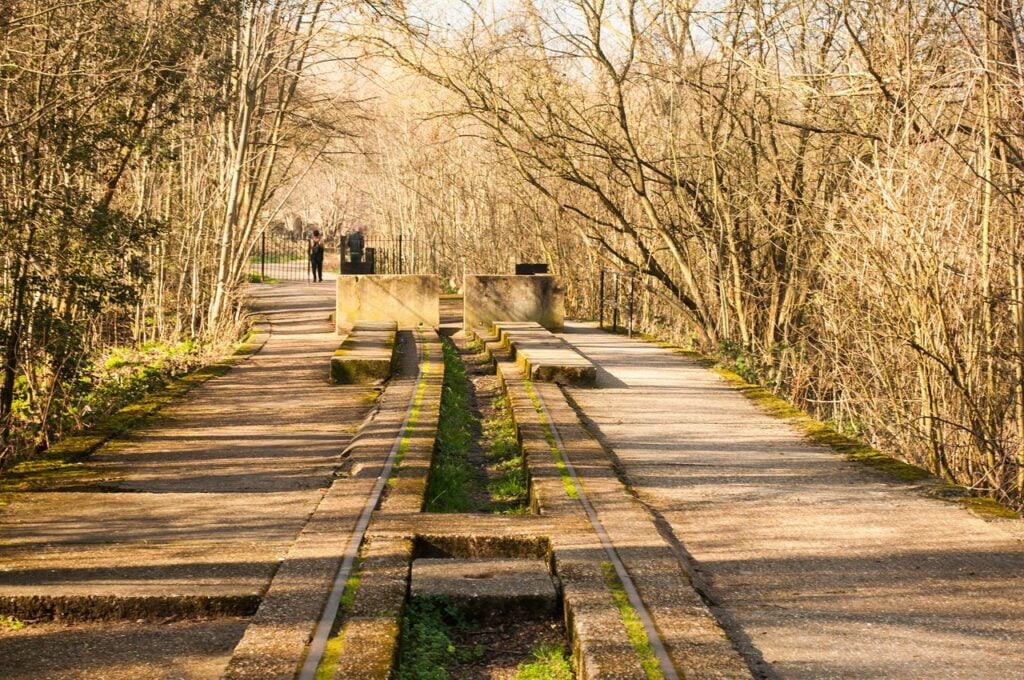 Though connected to Hyde Park via the Serpentine Lake, this park acts as a serene antidote to its busier neighbour. The beautiful park was once part of Hyde Park but was cordoned off for Queen Caroline’s private garden in the 18th century. Its formal appearance contrasts that of Hyde Park, whilst the sculptures, flower beds, and fountains all add to the royal tranquillity of this vast, inner London green space.

St Dunstans In The East 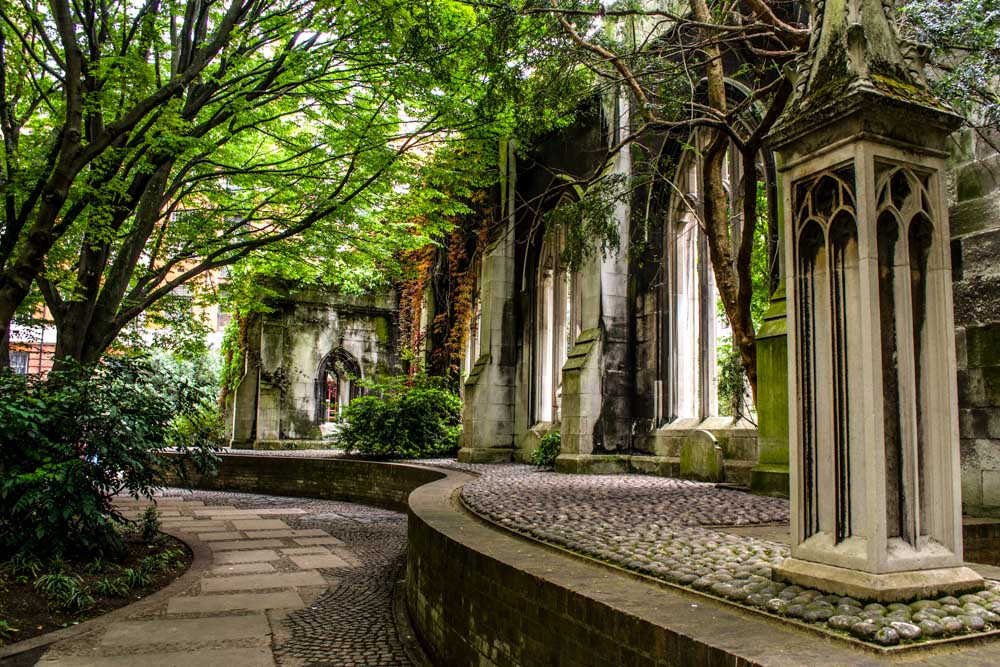 St Dunstan’s In The East is an often overlooked garden built on the ruins of a 12th-century church. After various redevelopments through the centuries, the church was finally destroyed during the London Blitz, but out of its ashes grew the stunning garden that’s maintained to this day. Thanks to its discreet location between London Bridge and the Tower of London, this garden is rarely noticed by the many passing commuters. If you do know about it though, it offers an oasis of calm amidst the hustle and bustle of the city center. 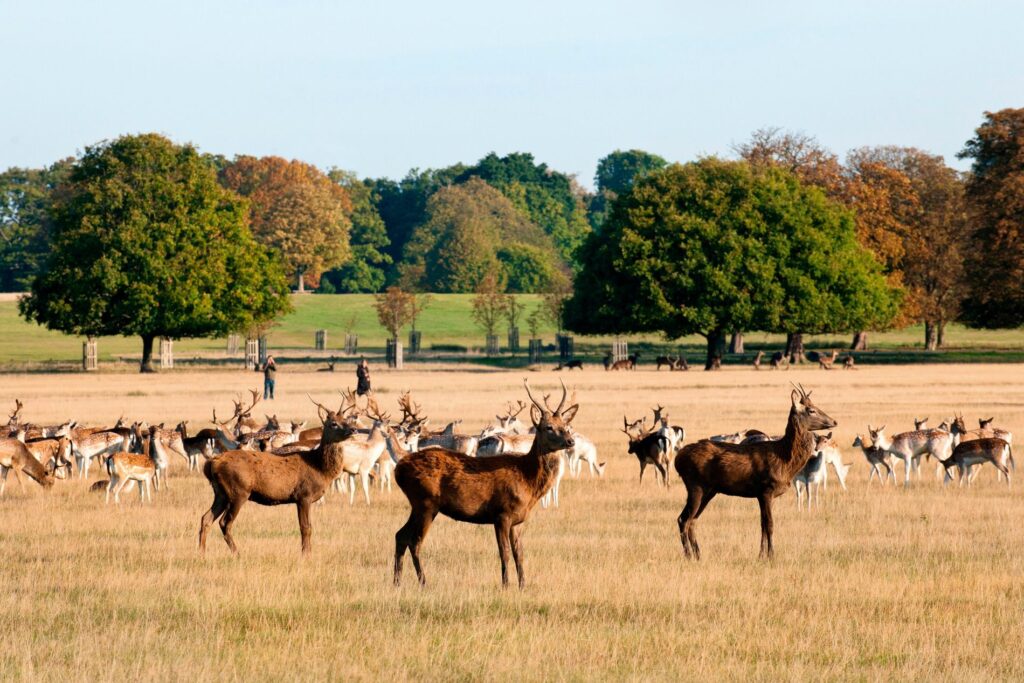 Richmond Park is located in the west of the city and offers the largest royal park in London. Dating back to the 17th century when it was opened by King Charles II as a deer hunting park, the area is now open to the public and offers beautiful woodlands, marshlands, and fields to explore. Not far away, visitors looking for more expansive woodland trails can visit Wimbledon Common and Putney Heath, where ancient woodland and idyllic cafes combine to create some of the most vivid natural landscapes within the city limits. 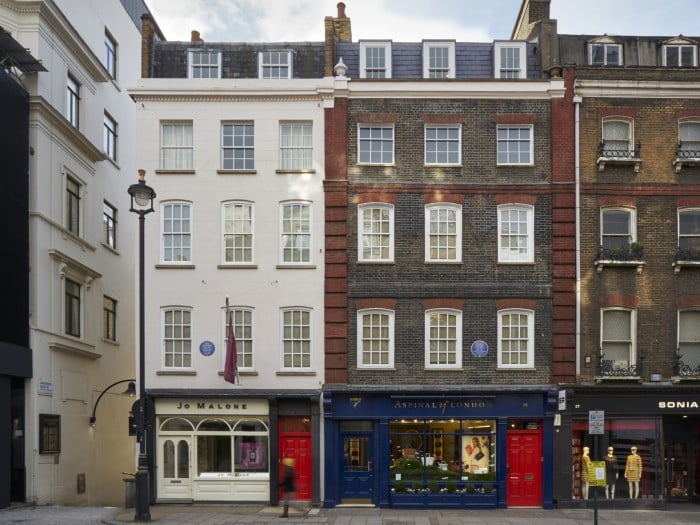 Easy to reach from central London, the Handel & Hendrix Museum is a Mayfair museum located in a townhouse close to where 18th-century composer George Handel and 20th-century rock guitarist Jimi Hendrix both lived during their times in London. Opened in 2001, the museum initially restored just Handel’s home but was expanded in 2016 to also incorporate and contrast Hendrix’s home nearby into one museum. Located at 23 and 25 Brook Street, this unique museum explores the lives of both musicians whilst also giving snapshots into the interiors, technology, and history of their time periods. 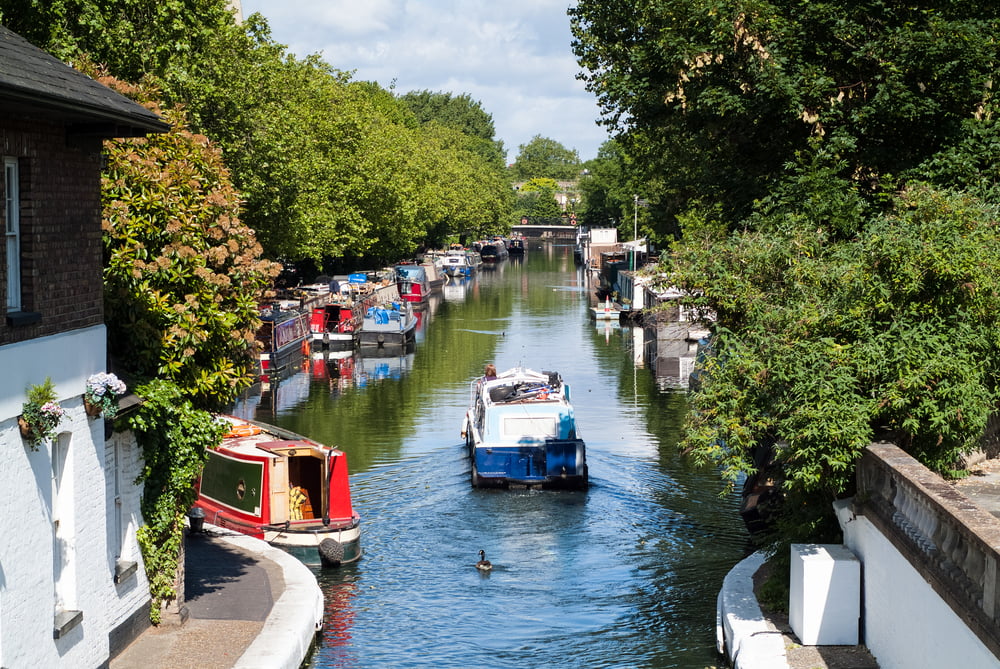 Filled with quaint cafes and pubs, this canalside region of northwest London promises scenic strolls and a quintessentially London ambiance. Little Venice was built through the 18th century as part of Paddington and has since grown into a perfect getaway from the busier London districts.

Easily reachable in East London, this area of the Lee Valley has been retained as green space for decades. Often overlooked in favour of more famous green spaces in London, this unique nature reserve and sporting ground provides canalside walking trails, an ice skating rink, horse stables, cow grazing fields, and woodlands, all within a short walk from Tottenham and Walthamstow. 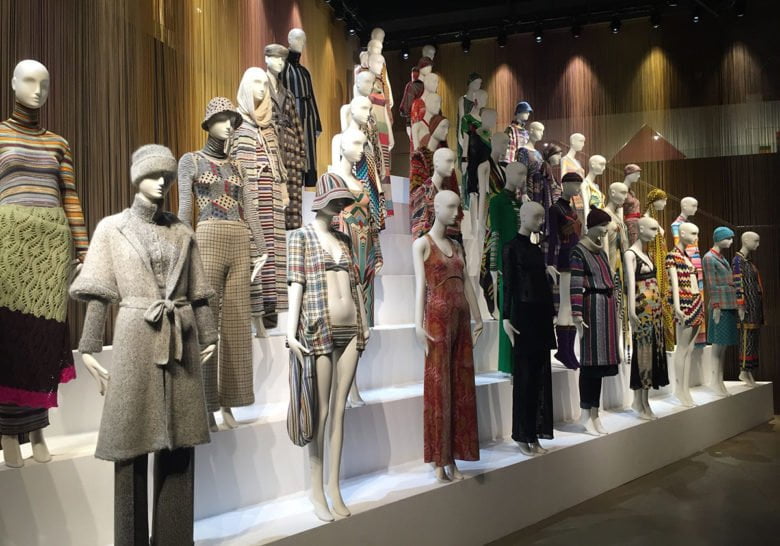 Located on Bermondsey Street, the Fashion and Textile Museum is the only gallery and exhibition space dedicated to the world of fashion and design. Exploring textiles and design from both history and the present, the distinctive building might stand out to London visitors, but the museum itself is rarely mentioned in museum lists of London. It’s for this reason that you’ll find the Fashion and Textile Museum to be a little more peaceful than its free-to-visit alternatives in South Kensington. 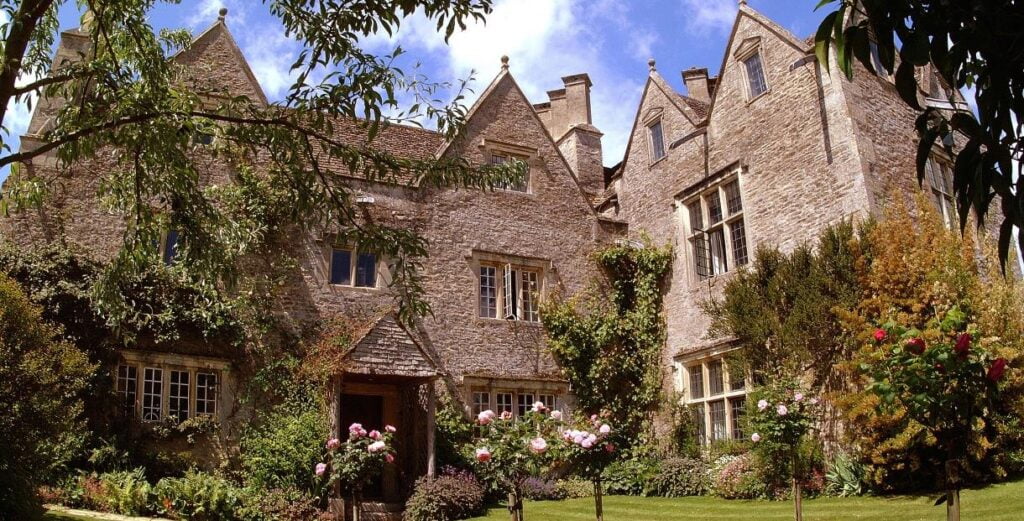 For a glimpse into the Victorian era, high-life look no further than the William Morris House Museum, where reconstructed Victorian interiors are melded with exhibitions on the famous socialist textile designer. As one of the most influential interior designers and printmakers in the world, William Morris’s house explores many aspects of his childhood, artistic and political life. 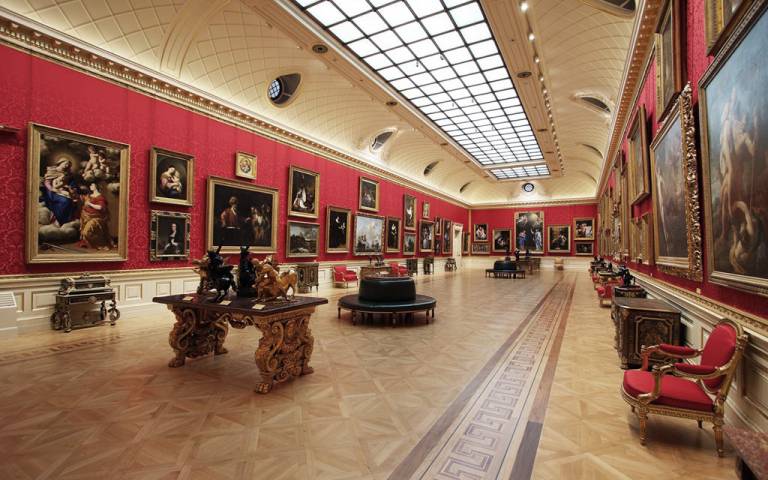 Another distinctly characterful house nestled in the heart of London, this 17th century Marylebone townhouse is ordained with decorative and painted art from throughout the 16th to 19th century, collected by Sir Richard Wallace, a son of the 4th Marquess of Hertford and enthusiastic art collector. Whilst it might be compared to the collections of the Guildhall Art Museum and the National Gallery, the building in which the works of the Wallace Collection are displayed is a work of art in and of itself. 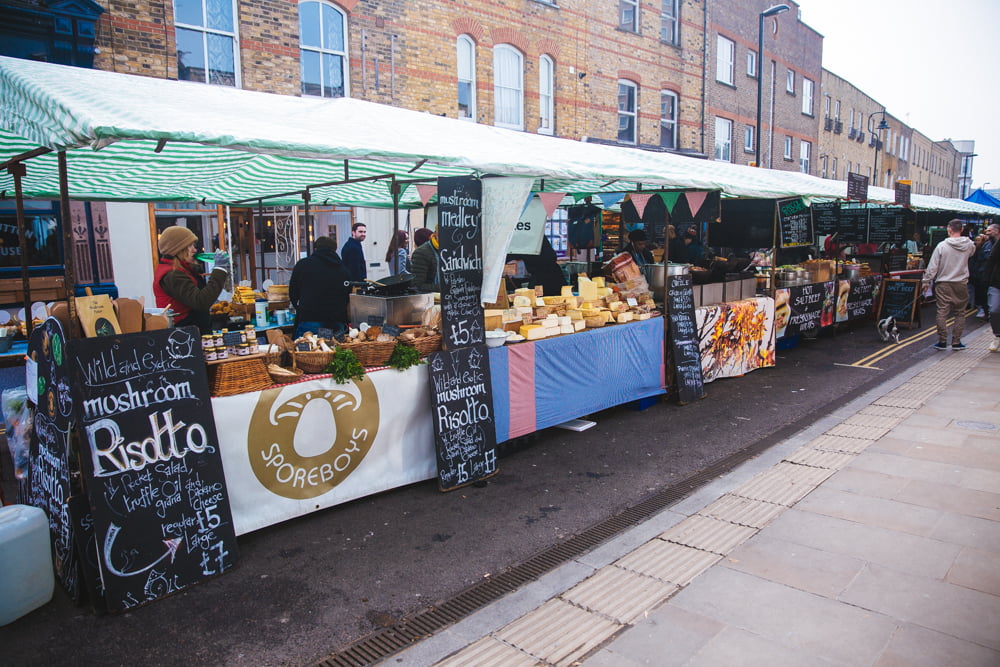 Broadway Market is a beautiful street in the London Fields area of Hackney and provides an array of weekly market stalls. On different days, the focus of the market will change, providing everything from vintage clothes to street food delicacies. On top of this, the street is lined with buzzing pubs, restaurants, independent book shops, and fashion boutiques, promising a slice of bohemian London that caters to all tastes. 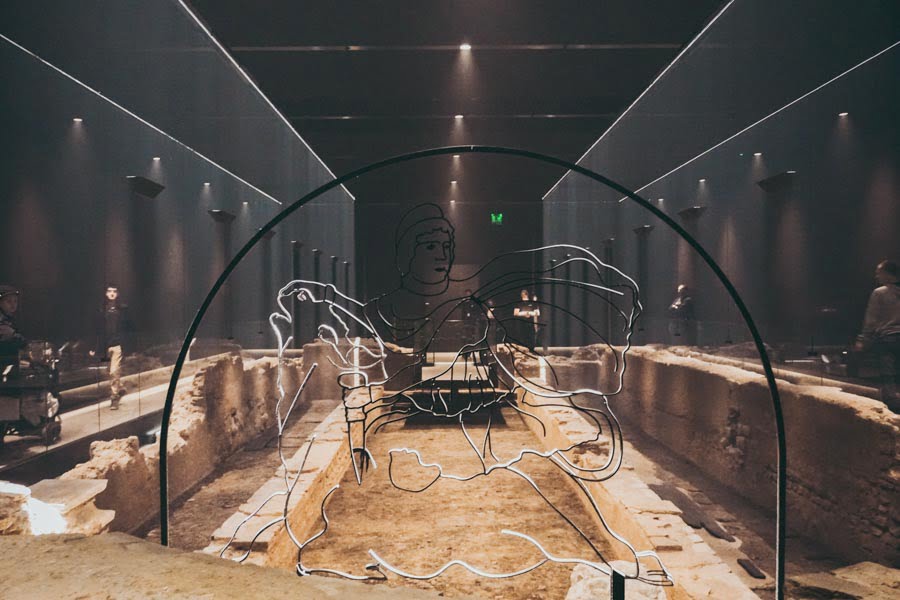 Another free to visit museum, the London Mithraeum is located near London City Thameslink in the Bloomberg building. This atmospheric temple was once a popular meeting place for members of the cult of Mithras, a mystery religion that went extinct at the birth of Christianity. Offering insight into the very foundations of London at the hands of the Roman conquest of Great Britain, the London Mithraeum comes laden with soundscapes, artefacts, and insight into a long-forgotten aspect of London’s history.