In London, expect festive events planned around the garden season. Spring's cheery weather is one of the best times to explore the great outdoors, including: participating is London spring festivals, cruising along the river Thames and relaxing at landmark pubs–drinking ale and chowing down on a plate of fish and chips. 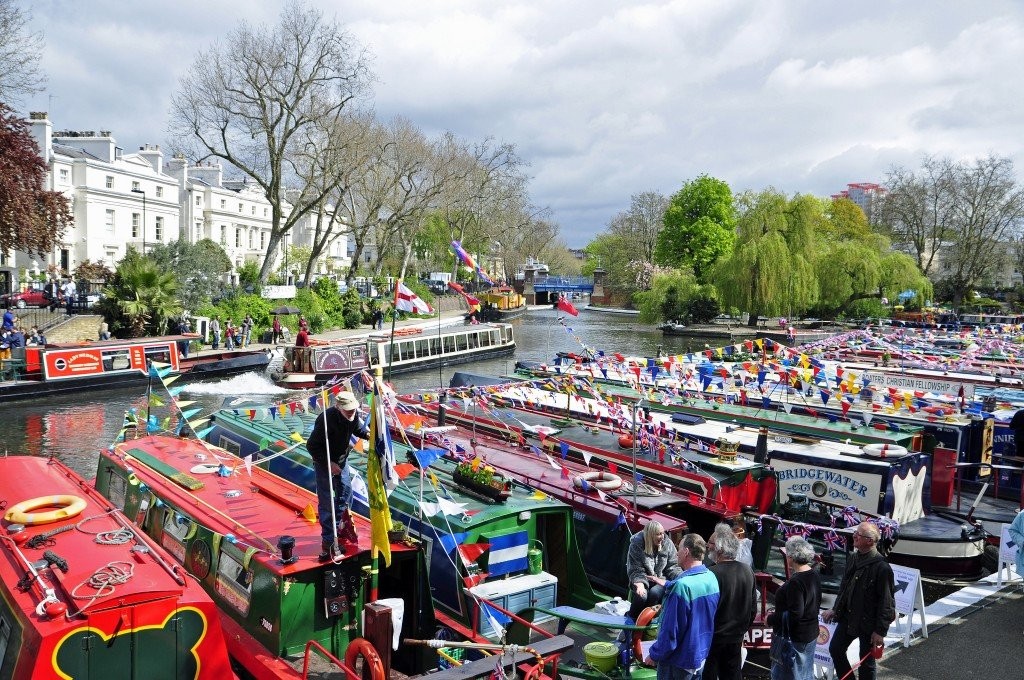 The Canalway Cavalcade is a unique, family-friendly festival held every spring at Little Venice, Paddington. Little Venice is a quaint, tranquil bay area, home to a variety of exciting waterside cafes and pubs. The area is also an exotic inland waterway, where boat trips can be arranged to Camden or London Zoo.

For the past 30 years the city has been celebrating its waterways with festivities that include: illuminated boat displays, traditional dance performances, multi-ethnic food offerings, authentic ale bars and live musical performances. The Canalway Cavalcade takes place each year, early May.

The Mayor of London's Feast

On St. George's Day-April 23, the city dedicates a full day filled with musical entertainment and mouth-watering English cuisine. The celebration continues on April 25 at the Feast of St. George, held at Trafalgar Square, where thousands of tourists attend every year. Trafalgar Square is by itself a must-see destination and host to several cultural events and performances. 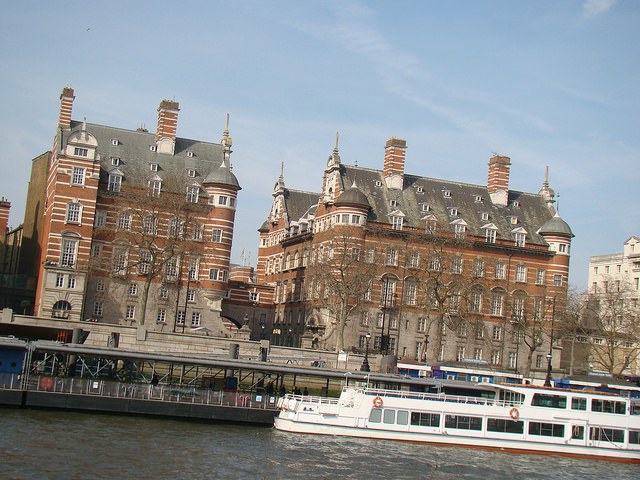 One of the best ways to learn about London is on a cruise along the river Thames. The river Thames has always been the very heart of London, and on a City Cruise visitors are treated to some of the most famous attractions and oldest structures in the city, including Big Ben, Shakespeare's Globe, Westminster Abbey and The Tower of London.

River Thames, itself has its own marvel. It is the longest river in London stretching 215 miles and contains over 80 islands.

There are several types of river tours available to choose from. Select from among a theme cruise, sightseeing cruise or "dinner and dance" cruise. Cruises can take as long as 30 minutes or 3 hours depending on the type. Purchasing a River Red Rover Ticket will allow unlimited one-day cruising. 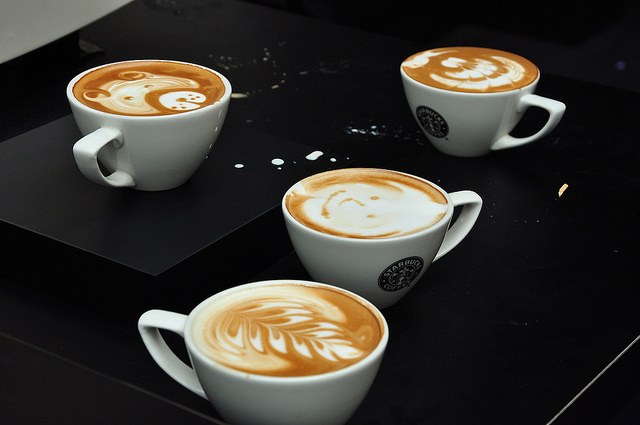 London is not just a place for tea drinkers; it also caters to a growing subset of coffee drinkers. Book your business flights to London right away or else you will miss out on the popular London Coffee Festival. This delightful, adrenaline-pumping energy fest held over four days, from April 30â€”May 3. It features 250 stalls displaying artisan coffee and gourmet foods. 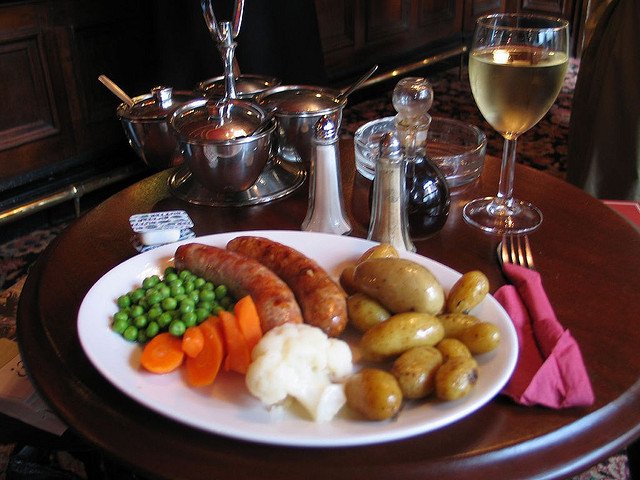 Brewed ale and fish and chips are traditional fare in London, welcomed any time and season. Some outstanding pubs in the city include the Mayflower on Rotherhithe Street, which is centuries old and looks every inch the traditional English pub. Then there is Greenwich Union, a pub popular with young ale-drinkers who enjoy unique blends of raspberry and chocolate beers, to name a few.

Chippies: after a night of boozing, one of the best ways to sober up is to chow down on a nice greasy helping of traditional fish and chips. A good chippie joint is one that delivers a perfectly fried piece of battered fish with a pile of golden chips on the side (these are not the texture of French-fried potato chips!).

Jhonson Peterson is author at LeraBlog. The author's views are entirely their own and may not reflect the views and opinions of LeraBlog staff.