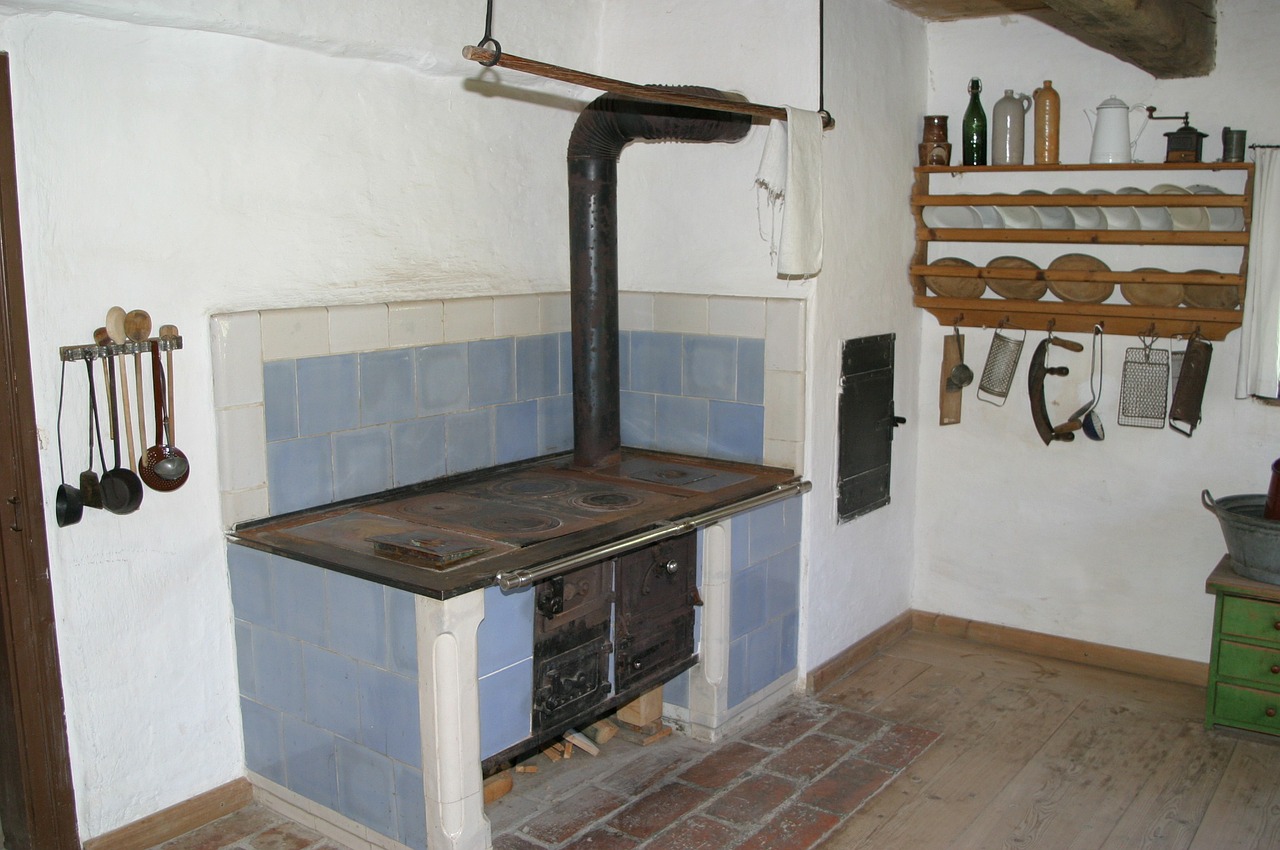 We all love to have the warmth and cosiness rendered by the woody bonvoyage. The wood burning stove becomes our apple of our eye when it is the architectural crafting of our house along with the room heating utility during winter.

When it comes to pleasure, wood burning is our delight, but, simultaneously, the health hazard it delivers cost our lives. Thus, it has become controversial in the first world country like the USA. They are raising voice against wood burning and trying to adopt a form of clean, eco-friendly burning for home heating and other purposes.

Since the Industrial Revolution, there is a significant rise of the designer domestic wood burning stove for warming the whole house. People have gradually shifted from coal to wood and are now progressing towards electric burners.

Here, we are discussing the relationship between our health and wood burning stoves that are still dominant in many parts of the world.

How healthy are we with wood burning?

The chemical and physical properties released from the wood burning affect our health significantly. The Norwegian Institute of Public Health has stated that it adversely influences the respiratory and cardiovascular and chronic obstructive pulmonary diseases.

Who is predominantly affected by the wood smoke?

Every year in the US, approximately 3,000 people lose their precious lives from residential fires mainly from inhaling wood smoke.

Everybody is adversely affected by wood smoke. The most vulnerable ones are children, pets, people with Asthma and COPD, old people, people with heart and lung issues, etc. Moreover, diabetic and obese people are not spared from the harmful effects of wood smoke. Pregnant women, new-born babies also suffer from it.

What are the particles that emit from wood burning?

We can split the post wood burning particles into three categories depending on the physical and chemical properties along with the combustion state.

The poor condition of combustion consists of a relatively more considerable amount of unburned or semi-burned organic substances from the wood. Of them, PAHs or Polycyclic Aromatic Hydrocarbons can be carcinogenic. These particles can be discarded from the lungs because of their water-soluble nature. Carbon particles are having insoluble core form during flammable wood burning. These carbon particles have various organic compounds that are probable to remain in the lungs for a long time.

If there occurs full combustion, the organic material breaks down in the combustion chamber. The ash that is non-combustible in nature will be removed from the chimney. These water-soluble salt particles (potassium sulfate) are settled in the lungs and get dissolved in the lining fluid and finally eliminated.

Steps from the government:

There are government subsidies for urging the homeowners to stay away from the poisonous carbon fuels for heating homes and adopt wood pellets and clean logs for the needful. But, wood burning poses a potential danger to our health and the environment.

As per the version of the air quality experts, wood stoves release the thick cloud of smoke that is immersing the cities and towns increasing the possibility of lung disease, cancer, cardiac arrest, and dementia.

The adverse effects are worsening with the people keeping the stove door open for warming the rooms rapidly. This bad habit is leading to the emission of the mixture of noxious gases and harmful wood smoke flecks.

The wood smoke contains the soot globules known as PM2.5s. These are around hundred times than a human hair’s diameter and get into our lungs easily. If we take the U.S as our example, the domestic wood burning is the enormous source of PM2.5s out pours. Again, wood smoke carries damaging pollutants like acrolein, formaldehyde, nitrogen oxide, benzene, and PAHs.

If we look at the UK’s condition, it has become awful and most of the towns and cities are failing to meet the international standards. The Royal College of Physicians revealed that around 40,000 deaths resulting from outdoor air pollution. One-tenth of the air pollution is due to the wood fires.

The wood fuel is considered as carbon neutral. The trees absorb the carbon dioxide that is the greenhouse gas from the atmosphere. The burning woods emit the Co2 back into the atmosphere leading to the global warming.

The complete combustion salt particles have the minimal effect on the lung cells. They can be quickly removed. The particles are relatively small and hence have less influence on the health of humans.

If we compare the discharge from the new technology of clean-burning combustion with the old wood burning stoves, we can say that the improved combustion status lets to the reduction of the harmful emissions. If we own the new technology, we will be less exposed to the venoms.

We must remember that any fuel burning is the rich source of carbon monoxide which is a colourless hazardous gas. The wood burning also has specific adverse effects along with some goodness regarding cost and woody smell. But, the modern way of electric burners is stealing the limelight because of its eco-friendly nature and negligible harshness.