Maggi noodles have been banned by the government for almost 15 days. The controversy has come into limelight after the FDA found that the favorite dish of every Indian contains large amounts of MSG (Monosodium Glutamate) and lead. Once Nestle is said to be a household name in India and Maggi noodles was a staple food of the country. 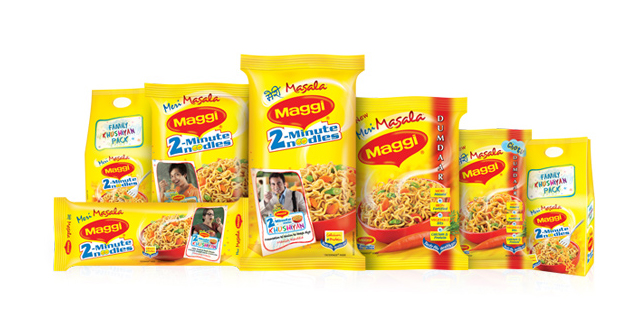 But with the recent controversy surrounding Maggi, Nestle is headed towards a legal trouble for this star product.

MSG also known as ajinomoto is a type of amino-acid that is found in various agricultural products. This is used in Maggi to enhance the flavor. However, MSG consumption will upset the digestive system, causes headaches, nausea, etc.

The Food Safety and Drug Administration in India found high lead content during the routine tests during the routine tests done on two dozen Maggi noodle packets manufactured by Nestle in India. The presence of high quality lead content nearly seven times the permissible limit has directed towards the ban of the most favorite junkie Maggi in different places across the country. 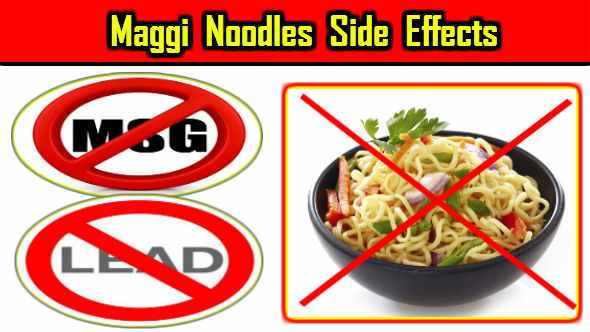 The excess consumption of MSG in Maggi promotes sluggishness in the body leading to nausea, twitching sensation in the mouth, headache and increased thirst. In some cases, MSG may also cause excessive sweating and skin rashes

The reports have shown that the excess MSG can have adverse effects on health. It is responsible for causing symptoms such as Chinese restaurant syndrome. The scientists believe that MSG could over stimulate the central nervous system. This might destroy the retina and parts of brain as well as cause an inflammatory response.

Maggi contains the high amount of lead which is a heavy metal that does not get excreted from the body. Instead it gets accumulated in the body and affects the vital organs like kidneys and liver. Infants and pregnant women are more vulnerable to lead as it is known to damage the central nervous system in children.

Lead consumption leads to poisoning and has serious consequence on health of the children. The high level of lead consumption attacks the central nervous system and the brain. This may cause convulsions, coma and may even result into death.

Low levels of exposure to lead causes no obvious symptoms. In particular, lead affects the brain development in children thereby reduce the IQ (Intelligence Quotient), increase the antisocial behavior and cause behavior changes.

Some of the other adverse effects of lead include hypertension, anemia, immunotoxicity and renal impairment of the reproductive organs. The behavioral and neurological disorders caused by excess lead are believed to be irreversible.

Does Lead Poisoning cause Neurological disorder?

The chronic lead poisoning leads to neurological conditions and disorders like reduced cognitive abilities. This affects the learning, perception and reasoning of the human brain. The central nervous systems are mainly affected due to lead. High blood level affects the peripheral neuropathy.

So to wrap up, the ban on Nestle's Maggi noodles has to do more with the excess amount of lead and MSG that can do more harm to the health.

Rand_Paul is author at LeraBlog. The author's views are entirely their own and may not reflect the views and opinions of LeraBlog staff.