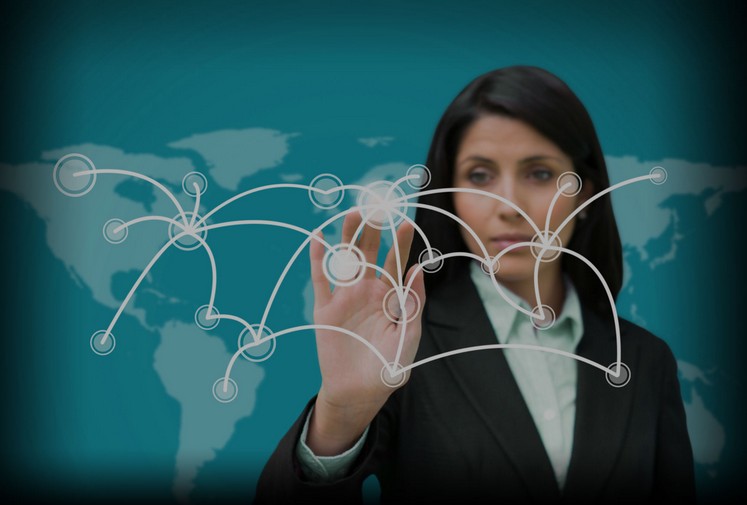 When supply chain network planners set to execute their tasks in large companies, they have to consider the effort that goes into making their plan work for them. Their task is to evaluate complicated negotiations between supply chain components by maximizing and minimizing expenses within the grid of certain situational limitations and considerations. Having a good network modeling software is the best way to solve this. However, a company’s data, assumptions, and formulations are just as important as that will act as the input material for the software. A complete grip over how the software solution works can let companies derive maximum efficiency from the system.

By going in for standardization, network planners can ensure risk aversion. A step-by-step planning process that is well documented and explicit with visualizations is a much needed approach of the hour.

What are the aspects that one must look at for implementation?

One of the most recommended routes is called Systematic Network Planning or SNP.  It is a standardized methodology that is based on a high performance model. This model gained prominence in the 90s and is of high value. It is based on three fundamental components:

Variables: Aspects of network plan that can be dynamic in a model. This includes facility, demand, product type, etc.

Sensitivities: This means taking into consideration the degrees to which the model costs and performance vary in response to change in variables.

Scenarios: Set of possible changes to the network that have been planned.

There are six major steps in SNP toward effective planning. Once understood, putting them in action would not be difficult. The entire planning requires the assistance of the team and co-ordination with various departments too.

Orientation of the project: This involves understanding of the project and evaluation of deadlines, scopes, and milestones. There is an Orientations and Issues worksheet for the same.

Defining the variables: A Variable Summary Worksheet documents the creation of a model framework for variables and trade-offs.

Scenario creation: A Scenario Summary Worksheet can look at outcomes within alternative workflows relative to the baseline.

Evaluation of the alternatives: In this phase the team shortlists an alternative from the list of provisions. The Alternatives Analysis Worksheet is where all this information is hosted.

Detail and do: The team implements a protocol for the roll out of the selected network in the Detailed and Do worksheet.

One can thus analyze both capacity and cost in the most effective manner which can help in tremendously bettering decision making and results.

What is the difference between good and great supply planning?

The software is ideally designed to combat drawbacks, avoid pitfalls if any, and detect oversights. It can be used for reworking all the issues that are causing irregularities in the daily process of network planning tools. Having a tried and tested model in practice helps companies optimize outcomes without worrying about feasibility. Such small steps result in big. All the nitty-gritties of the trade-offs and negotiations are carefully mapped out. There is a choice of routes for aligning an enterprise’s action points in the right direction. If the software is in sync with the company’s data and formulations, they can streamline their activities in totality.