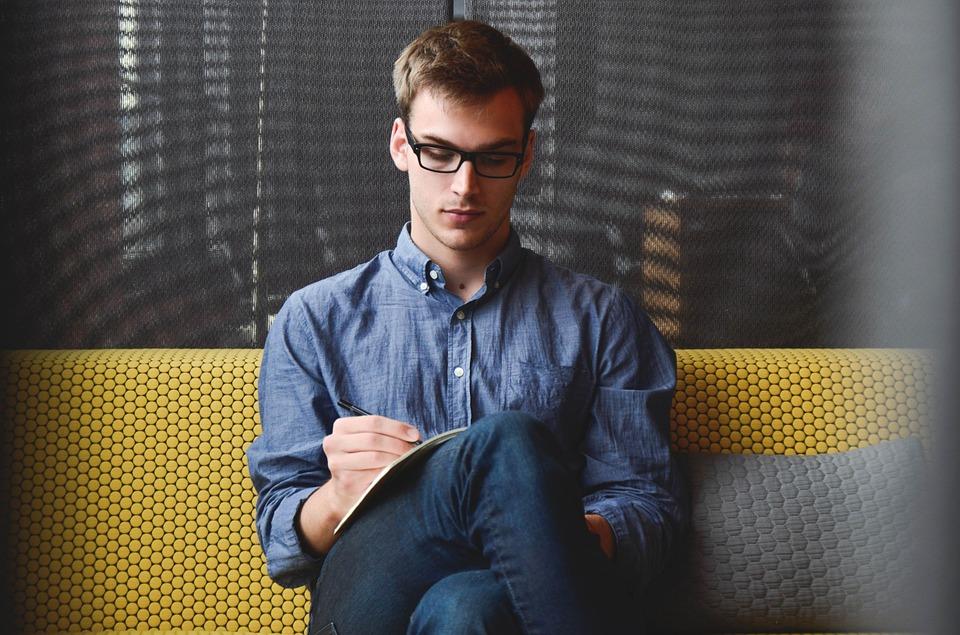 They say anyone could be an entrepreneur and in truth, you only have to look at the scores of high-profile businesses and their owners to realize that this is the case.

Within these owners is a huge diversity of people. Put them all in a room and they most certainly wouldn’t get along – business is full of varied personalities.

However, something that each and every member of the elusive group will agree on is that not everyone is perhaps ready to become an entrepreneur. That’s not to say that they will never get to a stage where they fall into said category, but according to Rene Escobar Bribiesca that there are several “key rules” that must be satisfied before anyone starts their own venture.

Speaking in a recent interview, he highlighted three of these rules. We’ll now take a look at each element he drew attention to and highlight its importance for the budding entrepreneur.

Why are you starting your business? Is it for the right reasons?

Rene Escobar’s first point was to focus on why a person is starting a business. Usually, it’s so they can earn more money – but some people are quick to forget this and may instead just follow their heart.

Unfortunately, while there are some fairytale stories of people following their passion and becoming self-made entrepreneurs because of it, it doesn’t happen all of the time. In other words, some businesses are doomed to fail from the start – there has to be viable logic behind a venture for it to get up off the ground.

Are you able to communicate effectively with people?

In the early days, communication is more important than ever before.

It’s during this stage that you will be up against it – you will probably be much smaller than your competitors and just won’t have the clout to allow “luck” to take you to your desired objectives.

It means that you must be in a position to get the most out of the people around you. This will usually be your employees and this is the point where a new business will really benefit from a healthy atmosphere. If they can’t be motivated during this period – what chance have you got?

Of course, it might not necessarily be your employees who you have to communicate effectively with. In some markets, you will be selling to clients from the word go. It’s here where a poor set of communication skills will mean game over before you’ve begun – you’ve got to be able to liaise with people effectively, or at least find someone who can do it for you.

It’s not all giant mansions and wads of cash

Rene Escobar’s last point related to the struggles that are often overlooked. It’s easy to pick up the newspaper and find all sorts of success stories about new entrepreneurs – but this perhaps clouds over the harsh reality that makes up the business world.

There will be times of struggle and there will be occasions where you most certainly won’t be living a life of luxury.

If you can instead look at the bigger picture, looking at ways in which your business can help people, you’ll maximize the chances of you getting to your “riches” goal quicker.