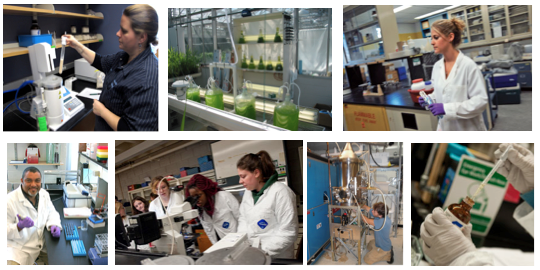 When working in radiation prone areas, it doesn’t require rocket science to keep safe. By just having some basic information on what you should do to avoid any radiation risk can incredibly reduce radiation exposure and risk for the vast majority. When working in these environments, it is important to know the materials and the people that surround you. It is important that you get some basic information on the measures you need to take in order to fully protect yourself from radiation exposure. In order to know the measures that you need to take, below is the information that you may need in order to minimise the risks involved in your environment.

Once you have the knowledge of the above issues, it is upon you to ensure that you take the best possible measures to protect yourself. Some of the major measures that you can undertake are:

By following the above ways, you can rest assured that, as much as you are working in a hazardous environment, you will protect yourself in a great way.