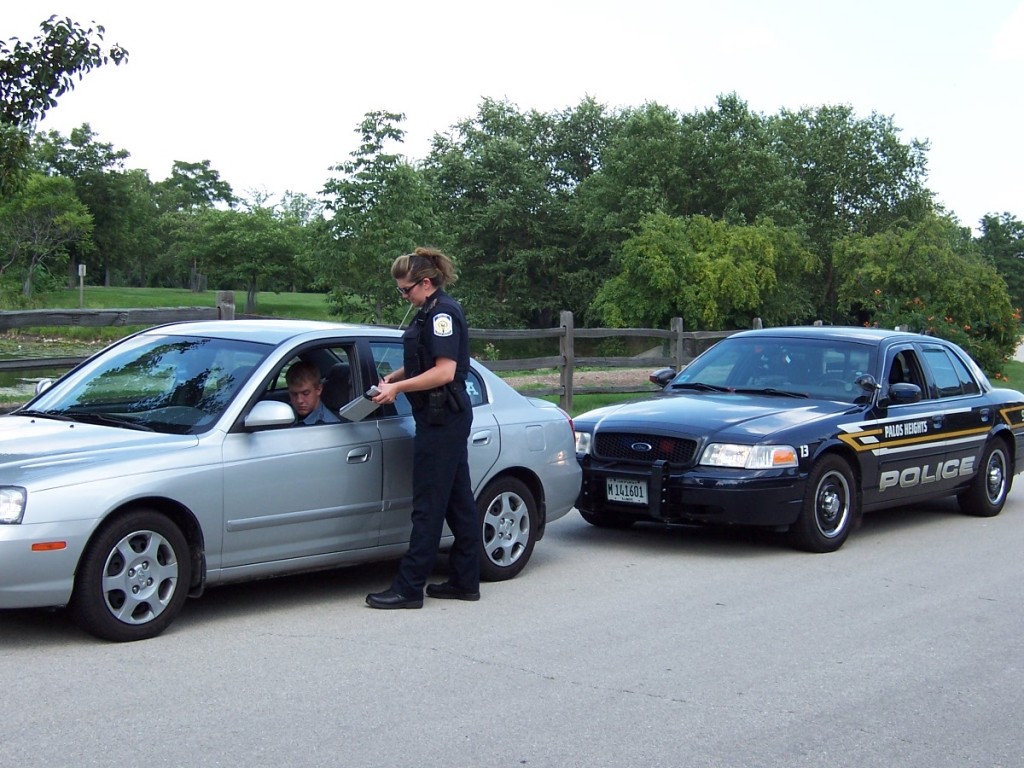 Most people do not think much about the consequences of getting a simple speeding ticket. They think that, once the traffic fine is paid, they no longer need to worry about the situation at all. However, this could actually not be further from the truth. In fact, traffic tickets can have a lasting impact on one’s driving record and can even significantly affect one’s finances in ways that most people do not think about. So if you are the type of person who does not take traffic laws seriously, you may think otherwise after reading this article.

Common Traffic Tickets
Perhaps the most common traffic ticket is the speeding ticket, which is issued to a driver who exceeds the posted speed limit on any public road. Often times, the fine associated with each offense vary based on the area where the offense occurred and how much over the speed limit the offender was driving at the time. Furthermore, fines for these tickets can be doubled in certain circumstances, such as when they occur in a school zone, construction zone, or area with a large number of people present.

Other common traffic tickets are issued for offenses such as rolling through a stop sign, running a red light, failure to use a turn signal, or failure to yield. Of course, there is a comprehensive list of all traffic offenses, in case you wanted to know the severity of each one. Not only will you be keeping yourself and others safer on the road by understanding the rules of each violation, but you will save yourself from negative long-term consequences as well.

Financial Implications of Traffic Tickets
When you receive a traffic ticket such as a speeding citation, you are instantly impacted financially because you will have to pay a fine to resolve the issue. These fines can range greatly in their amount but are becoming more and more expensive these days in an effort to create safer driving conditions.

However, aside from the fine that has to be paid, there are other negative financial impacts to consider as well. For example, once a traffic ticket is issued, it stays on one’s driving record for many years. These driving records are made available to vehicle insurance companies, so once your insurance company sees that you have been issued a traffic citation, they may immediately raise your insurance rates. This is because drivers with traffic tickets on their records are seen as a higher risk and are therefore more expensive to insure.

And since tickets stay on your record for years, you could end up having to pay higher insurance rates for several years before the rates will drop back down. This can result in hundreds or even thousands of dollars wasted just because of one traffic violation.

Not to mention, if you were to choose to fight a traffic ticket in court, you will also be responsible for paying the associated court fees. And this is just to have to chance to defend you in court; there is a good chance that you will still lose the case, be forced to pay the fine, and end up losing more money in the process.

Bottom Line: Drive Safely
Getting a traffic ticket has long-term impacts for your finances. Fortunately, it is easy to avoid a ticket by simply following posted traffic laws. From there, you can enjoy the confidence of being safe behind the wheel while also not having to worry about the possibility of being pulled over for a traffic violation.

Helped by this article provided by the staff at Ratesupermarket.ca Inc, drivers can better understand the impact of traffic tickets on your finances.