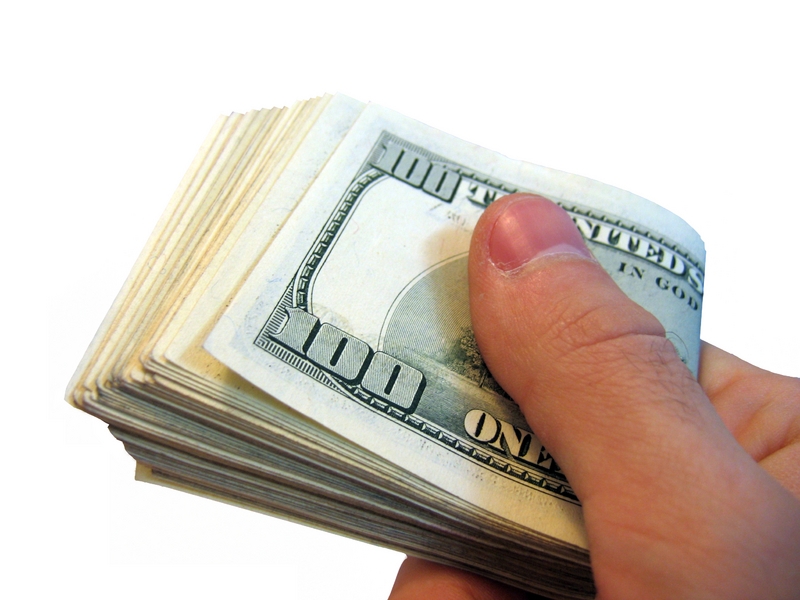 Anyone running their own business will have noticed the recent changes in borrowing in both terms of access to funding and the cost of finance. Access to funding is greatly restricted because of a worldwide recession and this has pushed up the cost of lending to those who can still access funds from mainstream sources. Even with government-backed schemes like the funding for lending scheme so lauded by George Osborne, businesses face tough times when trying to secure funds that will help them grow. In fairness, George Osborne has recognised the lack of success with funding for lending and announced plans after the last budget to extend it as reported in The Guardian newspaper.

The Big Question of Success

The question on everyone's lips is what do we do if the Funding for Lending Scheme (FLS) fails to boost the economy again? The Telegraph reported that renewed questions are expected about the validity of such a scheme; and whether or not the scheme is of real use to the businesses that most need access to funding. Evidence due this week from some of the UK's biggest lenders are likely to fall short of lending targets set by the government and the failure to administer the available funds quickly enough could mean the scheme will fall flat long before the next review.

There can be no lending if there are no customers applying for loans. That has been an argument put forward by banks who failed to meet lending targets in the past. Failure to administer the funds will mean banks who use the funding will have to repay the government's money at a higher rate than those who approve more customer applications. Many believe this places more pressure on banks to approve loans that would meet refusal under normal circumstances and this echoes of lessons not learned in the past when warning signs are clear for everyone to see.

Switching to the Alternatives

The Secretary of State for Business, Vince Cable, believes the UK is making up for an underdeveloped equity lending market by utilising alternative lending schemes that have flourished during this extended period of austerity. The unexpected boom for asset based lenders and invoice-factoring businesses is opening the eyes of policy-makers in the corridors of power, but the question is what can they do that is not already in place.

Osborne's extension of the FLS scheme has targeted leasing firms in the hope that easier access to essential equipment and assets will encourage firms to grow, but can we expect the government to back firms that already own their equipment in the same way? Perhaps, the government through the FLS will act as a guarantor on asset finance when depreciation is a problem for lenders who require more equity to release funds.

Retail business are often unable to access funds from invoice factoring or asset lenders because they have minimal equipment or low value store fittings and their stock has to be available for sale rather than owned by a third party lender. This has led to the emergence of a new form of lender that offers loans based on the value of a business' monthly card sales rather than expecting equity as security. Companies like BusinessCashAdvance.co.uk have steadily grown in popularity because of the flexible nature of their product.

Although the cash advance is connected with Lloyds TSB, there is still a lack of knowledge among SMEs about the availability of such relatively easy access funding. This may be because banks prefer to lend with fixed repayments rather than repayments that fluctuate because they are relative to how well the business borrower does in the repayment month. There is a considerable need for growth in the UK retail sector after our high-street suffered so many high-profile losses in recent years, so perhaps more should be done to promote these forms of alternative lending.

Peter North is author at LeraBlog. The author's views are entirely their own and may not reflect the views and opinions of LeraBlog staff.