After foreign investing became an attractive prospect for a number of investors worldwide, it became important to classify countries based on the level of their economic development. The main factors to look at in order to identify such countries are literacy rates, per capita income and life expectancy. Developing countries or so-called emerging markets have lower values of this statistical criteria.

Besides, foreign investors have access to exchange-traded funds and mutual funds, which makes investing in foreign, developing countries even more attractive. If you have been evaluating your options for investing in such a country, here are the four things you should know before you reach your decision.

Take a Look at the Country’s Policies

A developing country becomes a suitable ground for investments only after its government comes up with investor-friendly policies. The main question to ask yourself is whether the country you are interested in investing encourages the act of foreign investment.

This is very important, as some emerging markets do not allow foreigners to purchase large stakes in domestic companies, nor to purchase entire companies. Let’s take a look at Serbia for instance. In the past decade, many foreign investors came to this country, including Grammer AG, Philip Morris International, Leoni Wiring Systems, Benetton Group S.R.L., Yazaki Group and other.

According to Nebojsa Stankovic, a renowned Serbian Business Lawyer, this was made possible by the legal framework and main resolutions in Serbian Foreign Investment Law.

Before you invest in a foreign country, make sure that it’s government gives incentives and rebates to investors. 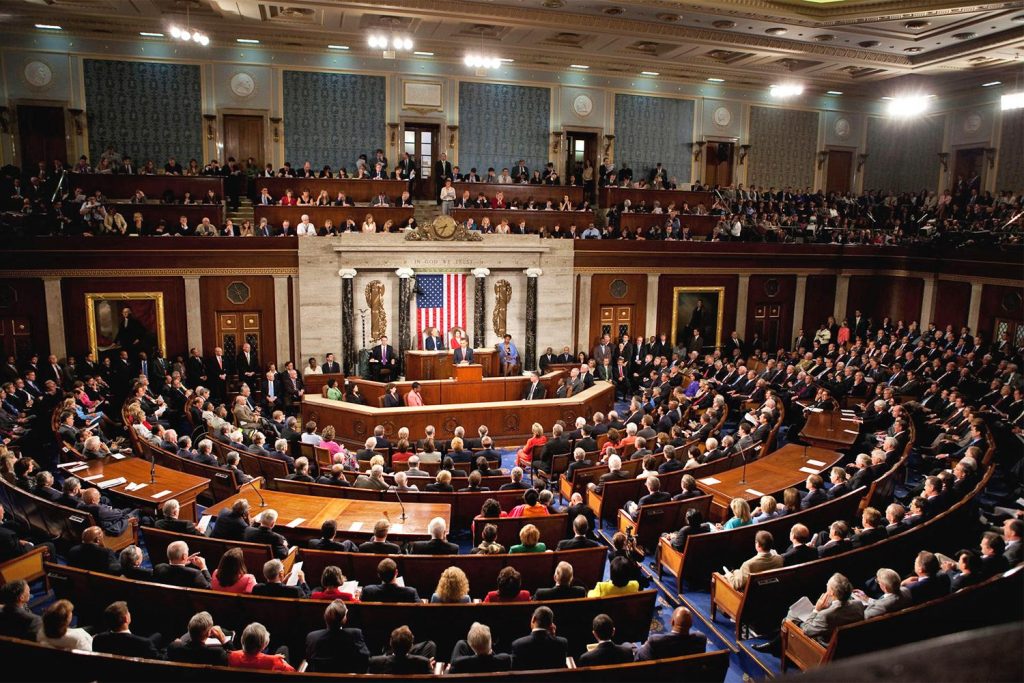 Before you go all out on investing in an emerging market, you will have to get familiar with the political climate first. The question to find an answer to should be whether the developing country government is stable. Has this country reached political stability?

You don’t want to wake up one day with the news that the local government has decided to nationalize your business all of a sudden. Before you invest make sure to check:

Basically, you have to dig in and do your research in order to minimize the risks that come with investing in a foreign country.

Look for a Substantial Infrastructure 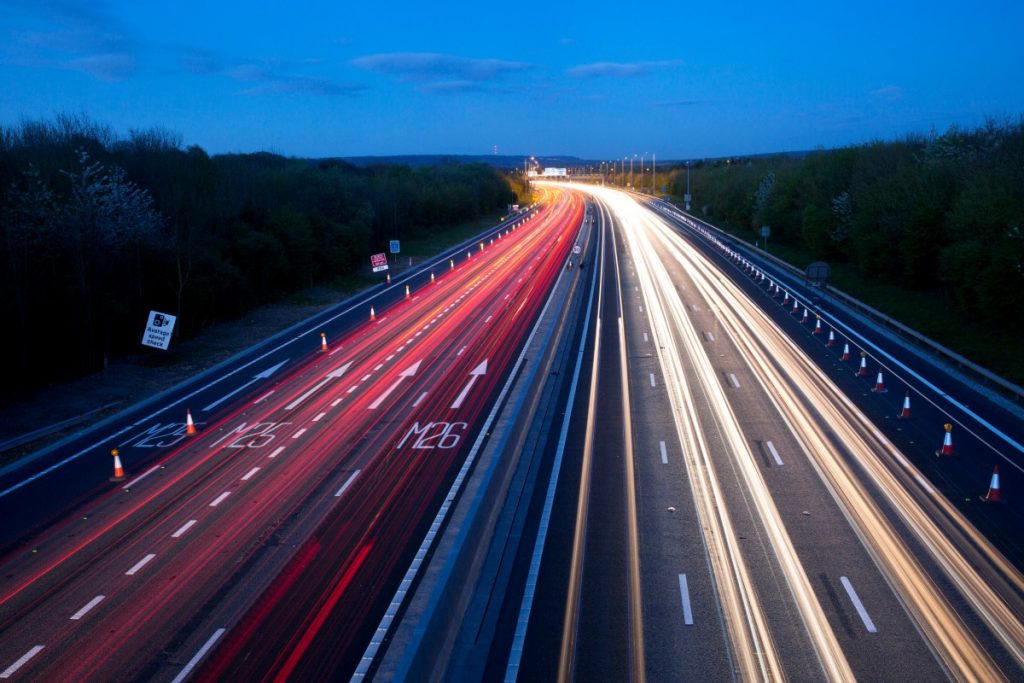 You would be surprised to find out that some of the developing countries don’t have a basic infrastructure and yet they have an economic climate, legislation and political stability quite suitable for foreign investing. A substantial infrastructure is an absolute must-have for any country that wishes to become a relevant candidate for investors.

Here are the basic things you’ll need to have access to: good roads, railways (if necessary for your industry niche), good electrical grid, reliable internet connection, and a cell phone carrier with good area coverage.

Many foreign investors do not prefer to leave the perfect BRIC bubble. The BRIC is a Wall Street buzz word – it is an acronym for Brazil, Russia, India, and China. The scope of these countries’ markets and potential for growth are the main things that attract investors to them, but you should know that there are other viable countries for investments around the globe.

The list of these countries is long and if you stick only with the countries on the top of this list (BRIC) you should know that you will be entering a market that is already heavy on foreign investors. These markets are soon going to be considered developed markets rather than emerging.

Instead, look for your opportunities elsewhere. There are many countries in Central and Eastern Europe that have stable governments, good infrastructure, and legislation which provides incentives to foreign investors, such as Hungary, Czech Republic, Slovenia, Serbia, Croatia, Bulgaria and many others.

These are the four things you should definitely know before investing in an emerging market. By investing in viable developing countries, you will diversify your investments around the world and make sure to have the highest risk-adjusted return for your capital.

Aleksandar Ilic is author at LeraBlog. The author's views are entirely their own and may not reflect the views and opinions of LeraBlog staff.