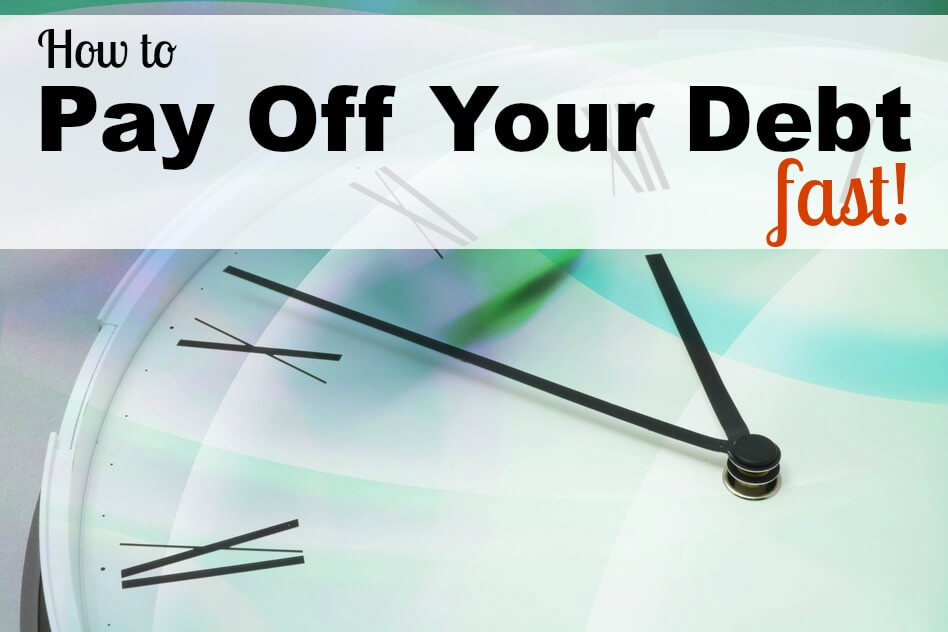 How to pay your debt off faster? In this article, we are going to discuss the most recommended options and tips.

If you’re in a lot of debt and are finding it hard to pay down, it’s time to put the credit cards away. Even if you only intend to use them to cover the bills and groceries and pay that amount off at the end of the month, it’s very easy to forget, spend a little more and make your debt needlessly bigger.

Stop using your cards temporarily and switch to cash and bank cards, so you only spend what you have coming in. This way your debt won’t get bigger and you won‘t be spinning your wheels.

Believe it or not as scary as your creditors can appear, there can be room for negotiating. After all their main goal is to be paid as much of what they’re owed as possible. If interest rates are far too high and the debt has snowballed to where you simply cannot pay it off, starting an honest dialogue can lead to a more manageable repayment schedule with lower rates. This is especially true if you have been a good borrower up until this point.

If you want to cut costs you can also negotiate with your cable and cell phone provider to lower your monthly bill, something that is especially common if you phone them and suggest you’re looking to leave for another provider. This will free up more money to pay down your debts.

The moment you miss credit card and other loan payments is the moment your debt will begin to spiral out of control. You will face added charges, interest and your credit score will drop. All of this will make your debt bigger and your ability to pay it off more difficult.

Although borrowing to pay off debts is frowned upon for obvious reasons, borrowing a small amount in the form of a payday loan to cover immediate payments can actually be a lifesaver, so long as you really can make the repayment when your next paycheck arrives. Even if you have bad credit and would typically get rejected by the bank, second chance payday loans can help give you that breathing room.

You can’t efficiently pay down your debts if you don’t have a good handle on what money you have coming in and what you’re spending that on each month. A basic budget simply lists these incomings and outgoings and allows you to clearly see where costs can be cut.

It is also wise to include your debt payments as outgoings.

While paying the minimum amount on a credit card will get you through to the next month unscathed, it won’t help you pay off the debt very quickly. Minimum payments are calculated in such a way that you cover the interest and only a very tiny amount of the principal. Only paying the minimum could leave you stuck paying off debt for decades and you’ll end up paying far too much in interest.

Whether you can afford $100 or just $5 over the minimum, try to pay a bit more every time.

If you have several credit cards with different balances to pay down it can be confusing which to target first. Though it might seem logical to go after the one with the highest balance, mathematically speaking it’s actually better to target the card with the highest interest rate.

For example, if you were always going to pay $500 across all of your cards, then you’re still reducing your overall debt if most of it is channeled towards the highest rate card, but you’re also cutting the amount you’d pay in interest over the long-term by reducing that particular card first.

Whether you find money down the side of the sofa, somebody gifts you cash for a birthday or you come into an inheritance, try to have the discipline to use this to pay debts rather than viewing it as a bonus for your disposable income.

What’s the most logical way to pay off debts quicker? To have more money coming in. So, if it’s feasible to ask for extra hours at work or take up some online freelancing gigs in your spare time.

You don’t have to work yourself to the bone and it doesn’t have to be permanent, but it’s a good way to begin taking control of those debts.

We all have things we no longer want (or never wanted in the first place), collecting dust and depreciating in value. Take a weekend to go through all of your belongings and set aside those that can be sold on.

You could go the old-fashioned route and do a yard sale or list the items on eBay or a Facebook buy/sell group.

Do you really need Coca-Cola when an unbranded coal drink will suffice? Lots of money can be saved simply by dropping the corporate brands at the supermarket.