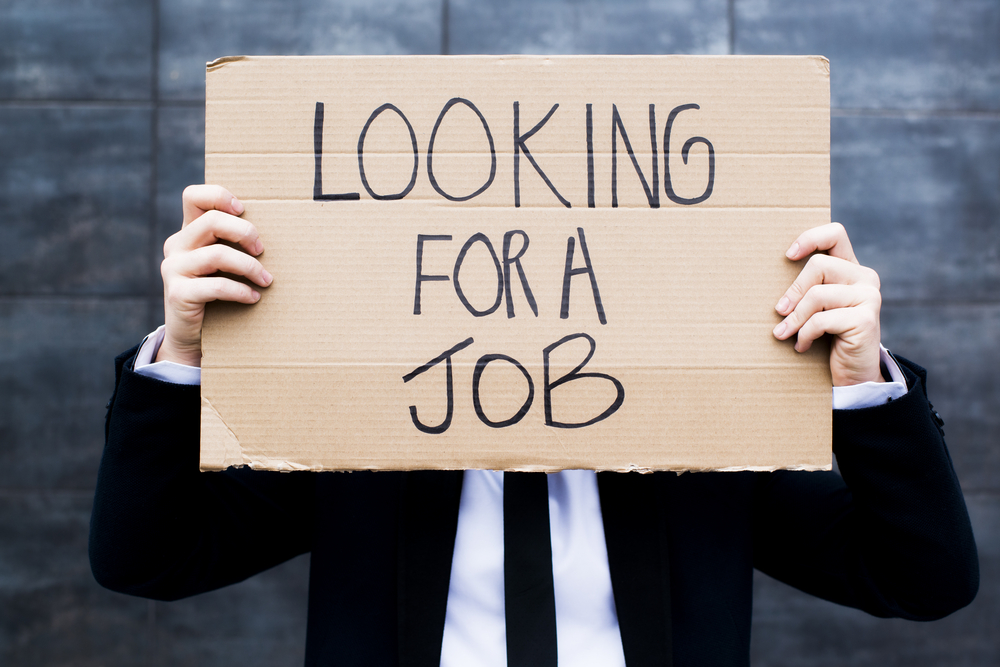 The unemployment rates reported released recently indicate a bleak outlook for those hopeful of an economic upward surge for the second portion of 2014. Technically speaking, the unemployment rates are actually lower than they have been in twenty years, however, what is disheartening about the unemployment statistics is the massive percentage of missing population from the analysis. Reported that this cycle nearly 3 million US citizens are not included in the unemployment rates. Unemployment rates give a false sense of security, without indicating genuine statistics- these rates do not include part time workers, youthful workers (high school age), those underemployed (working in fast food with a Bachelors), and worst of all- those who have simply given up.

Of the workers that have simply given up- a higher percentage are in the "skilled" worked force. This means that citizens that have chosen to go to college, get a degree, and find a career path in government service, are most often cut from budgets, resulting in unemployment of our nation's educated. This is a hideous reality considering this also indicates that these workers, more often times than not, have student loans (the average US student leaves college with $25,000 in student loans) raking up 6.8% interest per year creating a generation of debt. To detect which industry has been hit hardest you can look at state budget cuts from the last two years, and indicate that most of the fed up unemployed workforce that is not accounted for are in the public service workforce. One department that has been greatly affected by budget cuts is the police department– resulting in less effective law enforcement for local governments. The second, less surprisingly, are aspiring teachers who have completed their bachelors, teaching certification, and have been unable to find work in the profession they worked so hard to get their degree in. In fact 2 out of 3 unemployed first year teachers had to find work elsewhere because schools are unable to allocate enough resources to hire teachers; meanwhile public schools are wrestling overpopulated class sizes.

The concern with underemployment in this particular case is the fact that citizens- that have chosen to devote their life to public service- are the ones being underrepresented in the unemployment statistic, providing us with a false view of economic security. If it is the public servants that are being cut, underemployed, and ultimately underpaidâ€”what does that say, not only about our economic situation, but also our values as a country?

Classical economists and current economic conservatives argue that unemployment is the result of the self-regulating market, and thus the wages ought to be decreased to allow for the business to self-regulate to full employment. However, in terms of government officials "cutting the wages" means cutting budgets. Does it make sense for the government to cut budgets for the jobs a country needs most?

Arguably teachers and law enforcement are the most important careers that help in creating a country, and future that is both safe, and educated. On that same note, it is arguable that cutting wages, and increasing the poverty of a nation's citizens is also not ideal. The correlation of poverty to crime is astounding. And then the inverse correlation of increased education to crime is further indicative that the US has entered into self-induced social and economic havoc. By cutting wages, creating underemployment of our public servants, we are then increasing poverty of our educated citizens. The reduction of public servants in the workforce then results in an uneducated future workforce, correlating to future increase of crime. The concern for me when looking at the unemployment statistics is less about the bleak outlook of an economic surge is the second half of the year; but rather, in the false security we have for the statistics. The statistics aren't showing the underemployment, and unemployment of many college graduates, and overwhelmingly these statistics aren't showing the impact of underemployment of our newest public servants, whom are not only important, but crucial to the further development of economic prosperity and development for the future of the country.

Ideally we should stop using measurements that are inaccurate and non-representative to the whole, however, the more realistic call to action is to vote in your state and local elections. State and local government directly impacts the state and local budget and economics. Unfortunately many Americans only exercise their right to vote in national elections, and only follow national politics; however, it is the state and local representatives that are cutting the teaching and law enforcement jobs in your neighborhoods. State and district elections are where voters have the most power to change the voting results- and this is where voters have the most impact on their daily lives, so be aware of your districts voting schedule, and constituents, and help piece together the local economy and employment for a greater impact on the national rates.

Alice Jenkins is author at LeraBlog. The author's views are entirely their own and may not reflect the views and opinions of LeraBlog staff.