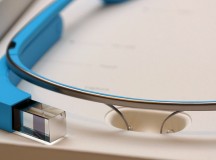 Technological advancements and human imagination have always had a deep connection which has been thoroughly expressed in sci fi novels, films and other media. Several writers from the 19th century such as H.G. Wells are credited for envisioning futuristic technology such as space flight and wireless communication that inspired inventors. […]