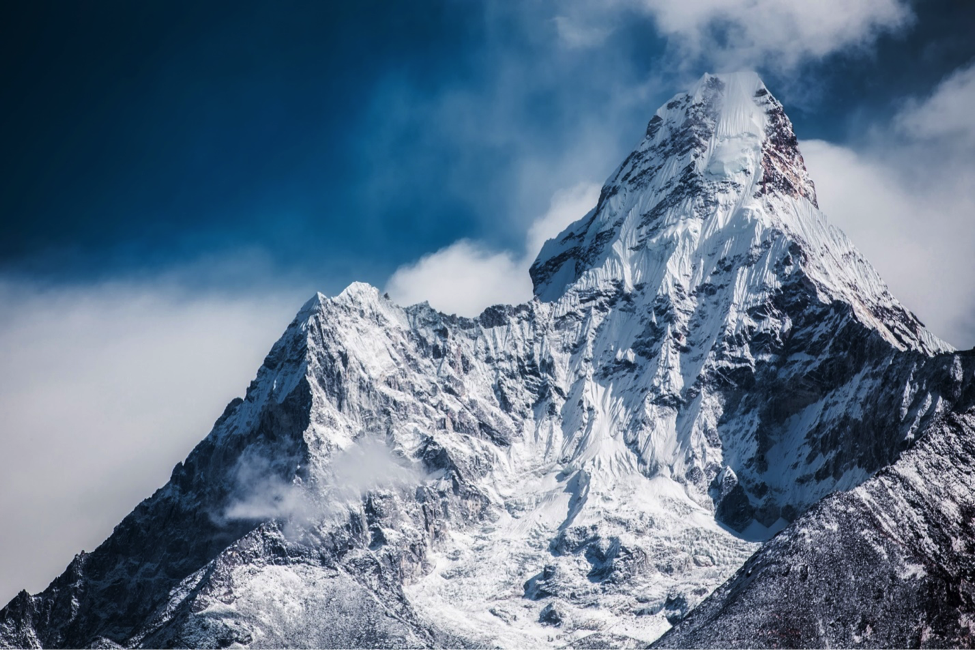 There are many factors that contribute to a brand’s online visibility, and in such a fiercely competitive market as travel, companies need to try lots of different angles to get ahead. We’ve carried out some research on various UK travel companies across different sectors, from luxury to holiday parks and package holiday retailers to flight aggregators.

We show you who’s doing what to get ahead in SEO, with some travel brands focusing on digital PR and others launching online apps or digital films. A couple have completely overhauled their marketing plans and embarked on comprehensive content marketing strategies to increase their online presence.

We back-up our thinking with some statistics from Searchmetrics, which provides metrics on how visible each domain is in Google over time, calculated according to factors such as a website’s ranking keywords and their corresponding search volumes. We’ve not just featured the highest scores in each sector, but those companies who have taken digital marketing steps to make big improvements in their visibility and put themselves in the running.

Haven Holidays’ SEO Visibility currently sits at 25,267 – one of the highest scores they’ve achieved over the last five years. They saw a 5,000 increase from mid-December 2017, which is when their TV and online ad campaign ‘A Breath of Fresh Air’ was launched.

Interestingly, the advert’s song choice could be having a big part to play in the campaign’s success and Haven’s subsequent increase in visibility. Haven has topped The Drum’s most Shazamed chart from 9th January for three weeks and counting, as people search to find out what the advert’s catchy song is on music discovery app Shazam (Portugal. The Man – Feel It Still).

The SEO Visibility of UK travel retailer Holiday Hypermarket almost doubled in the last year, with a sizeable and steady increase of 22,235 overall resulting in their current score of 50,317. This rise can be attributed to a number of factors, such as a strong social media presence, that overall combine to create a strong content strategy on Holiday Hypermarket’s part.

We can see the company featured in The Mirror in June of 2017 and linking to holiday deals in The Sun back in May.

Another company using digital PR to increase exposure is Skyscanner. The company already had a high Searchmetrics SEO Visibility score (297,556 at 7th December), but took measures to boost its January traffic by promoting the month as the best time of year to find cheap flights. It carried out a study and promoted its findings with pick-up from Business Insider and Economic Times at the start of January. This looks like a contributing factor towards their peak visibility score at 300,717 on 18th January.

At the start of 2016 luxury travel brand Kuoni completed its move to private equity ownership and made a shift in the focus of the business away from being a tour operator to a more personal service in Kuoni stores. And at around the same time they hired a new marketing director who cited their target to grow Kuoni in the UK market.

There has been a marked climb in SEO Visibility for the company ever since, with a 9,052 point increase over the last two years, culminating in a score of 36,490 on 25th January 2018. This article explains a little bit more about how Kuoni are beating big-name rivals on location-specific visibility.

The brand has recently announced that they’re to move away from TV advertising to online promotions such as digital film on their website and national newspaper advertorials. This makes Kuoni’s a website to keep an eye on for even better SEO in the future.

Ebookers was the UK’s first online travel agency, formed back in 1999, so it’s had a long time to establish its online presence. That has led to a Searchmetrics SEO Visibility score of 50,510 (at 25th January 2018) – very good considering the competitive hotel comparison site market it’s in.

Their visibility score had been pretty steady for the past year, with a peak at 62,285 in July. Interestingly, ebookers has recently launched a facial recognition software, Sense-sational, which suggests travel destinations based on user reactions to different stimuli. We’re yet to see whether this novel idea will bring increased traffic to their website.

No matter the size of your company, there are steps that can be taken to increase your online visibility and rival competitors. It’s important to combine different digital methods such as optimised content, digital PR, social and other online promotion, and keep track of what brings the biggest return.