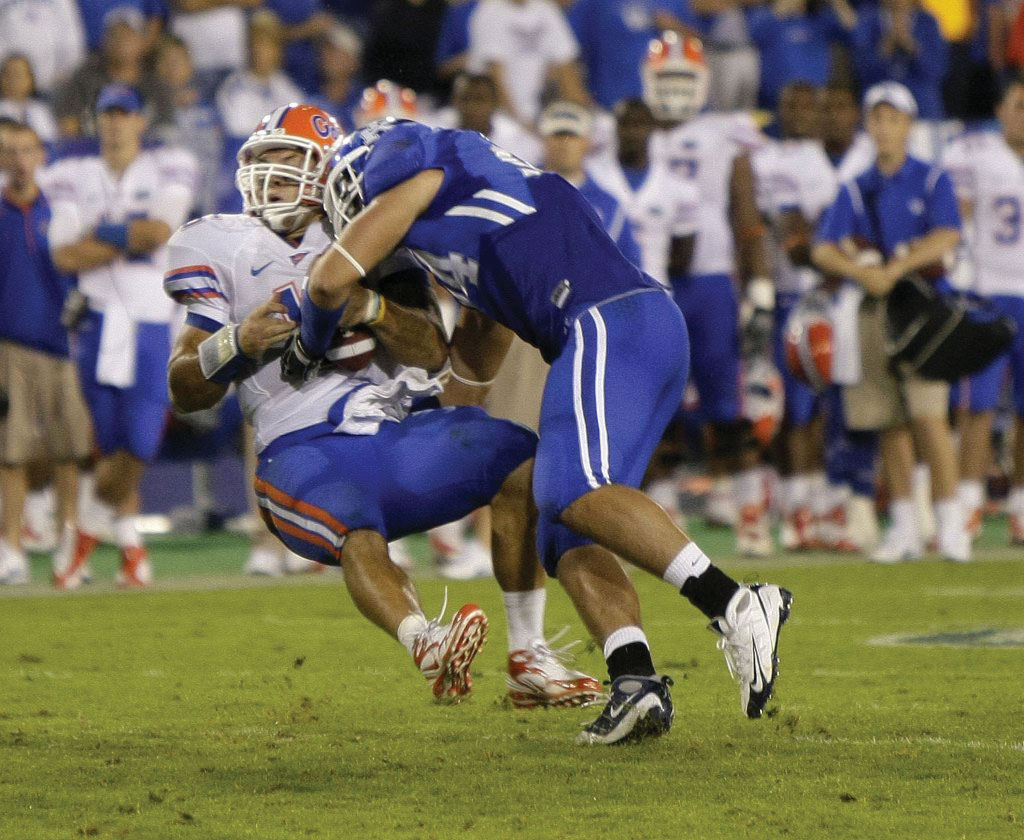 Australia is a sports haven, full of athletes of all ages and both genders, playing a wide variety of different sports. So what are the sports that Australians play as adults, and why do they play those sports? As revealed by recent Valued Opinionsâ„¢ poll data, the most popular sports in Australia are swimming, rugby and basketball, and the reasons for playing sports range from social interaction to keeping up with fitness. 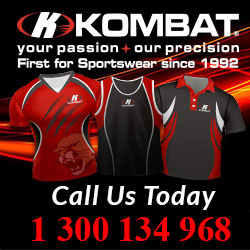 Swimming is a very popular Australian sport, and that is especially the case among adults. This may be because swimming is an individual sport that does not require competition. Adults can swim for health reasons, or recreationally, without having to worry about organizing or competing with other people.

Rugby is much less popular among adult Australian women, probably because professional women’s rugby is not nearly the phenomenon that its male counterpart is in Australia. Just 2% of all females selected rugby/AFL as their favourite sport.

Basketball is the inverse of rugby in Australia: extremely popular among adult women, but unpopular among adult men. 13% of women selected basketball over 5% of men. Basketball was the second most popular sport among Australian women in every adult age category, trailing only swimming each time, according to Valued Opinions. This may be largely due to the tremendous international success of the Australian women’s National team, the Jayco Opals.

What drives so many Australian adults to play sports? Mainly the physical benefits; according to the poll, the most common reason for Australian adults of all ages and both genders, is physical fitness and health. The same results also show that, as Australians age, they play sports more often to be social; it becomes an opportunity to spend time with friends.

"This article has been written by a third party. The views expressed are those of the author and do not necessarily represent those of Research Now or its Valued Opinionsâ„¢ panel. The statistics referred to in this article were collected from pre-screener questions directed to members of Research Now’s Valued Opinions panel during July 2013. The information is presented without warranty, express or implied."

MichelleTurner is author at LeraBlog. The author's views are entirely their own and may not reflect the views and opinions of LeraBlog staff.