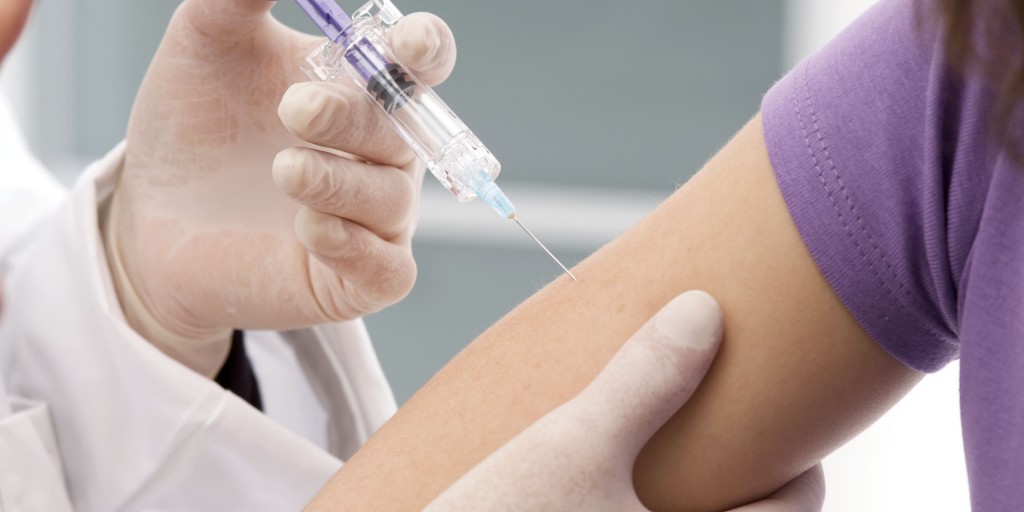 Like most people, you've probably heard of the HPV vaccine. This immunisation hit the headlines seven years ago when a national programme was rolled out in the UK to give the injections to girls in secondary schools. Despite this publicity though, there's still confusion among many people as to what exactly the vaccination is and who can benefit from it. If you want to know the facts about this immunisation, keep reading.

The HPV vaccine is given to provide protection from the human papilloma virus. This actually refers to a family of viruses that can cause a range of conditions. HPV viruses are common and around half of people are infected with them at some point in their lives. In most cases, they show no symptoms and the body's immune system gets rid of them without people even knowing they were infected. However, some types of HPV can cause verrucas or warts, while high risk variations are responsible for most cases of cervical cancer. In fact, 99 per cent of these cancers occur as a result of a history of HPV infection.

According Cancer Research UK, cervical cancer is the second most common cancer in Britain among women under the age of 35. Each year, an average of 2,900 women are diagnosed with this condition. The point of the HPV vaccination is to stop girls from getting these infections. It's estimated that the immunisation could save around 400 lives a year.

What does the vaccine do?

The HPV vaccine offered by the NHS is called Gardasil and it protects against two high-risk forms of HPV, which between them are responsible for seven out of 10 cases of cervical cancer. Gardasil also protects against genital warts.

Who is eligible to get it?

Currently, the vaccine is given to secondary school girls aged 12 to 13. It is offered at this age because it is most effective if it is given a few years before people become sexually active. The majority of girls can have it, but special precautions may be needed for those with certain health problems, such as a weakened immune system or a condition that makes them bleed more than normal. Also, the immunisation should not be given to girls who have had a severe allergic reaction to the ingredients used in the vaccine.

Anyone who missed the HPV vaccination in their early years of secondary school can receive it on the NHS up to the age of 18, and it is also available from pharmacies. If you're not sure whether or not you are eligible for the vaccine, contact your doctor or speak to a pharmacist. As long as you don't have a health issue that prevents you from having the immunisation, it's well worth getting. Although it doesn't provide complete protection from cervical cancer, it can significantly lower your risk.